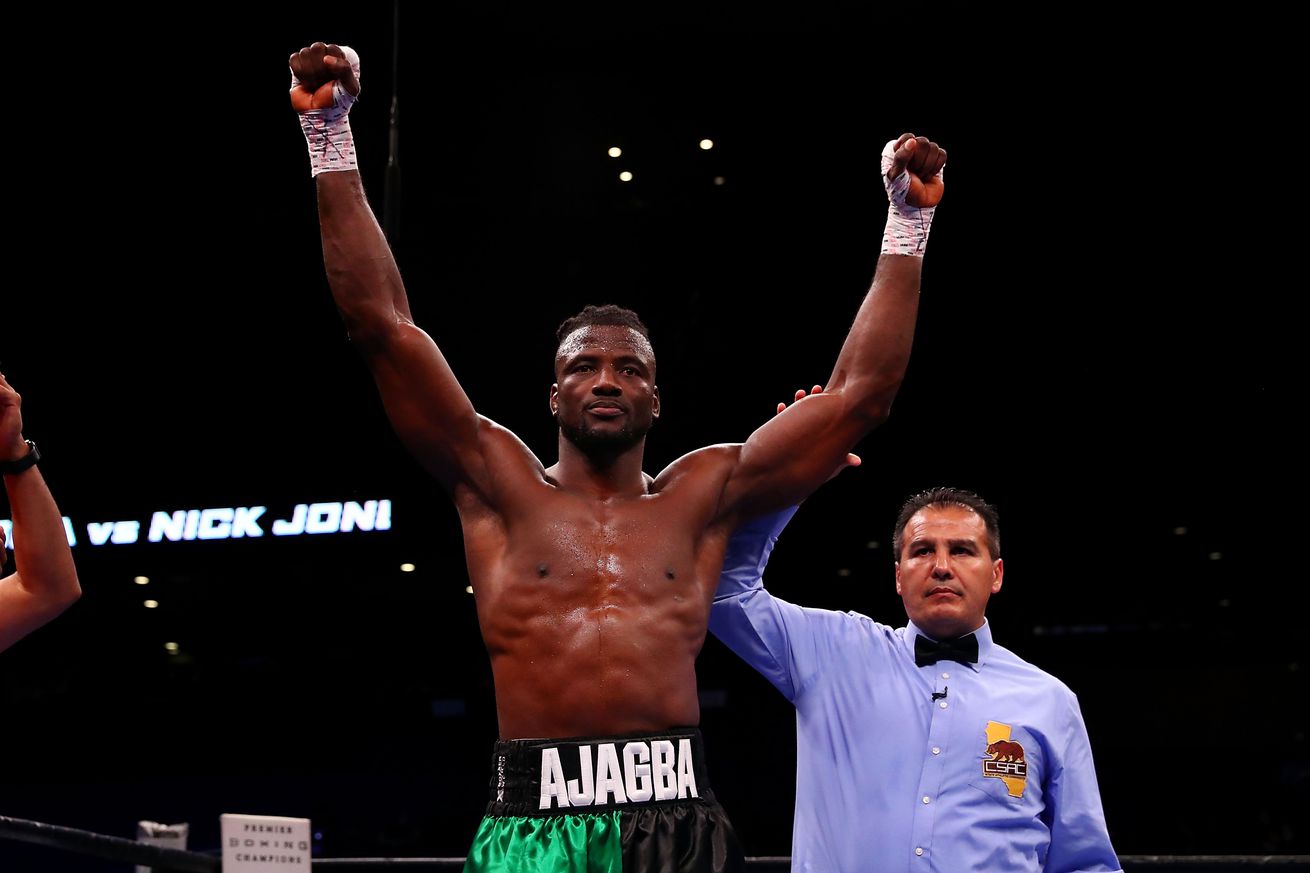 PBC and Showtime have hot-swapped their heavyweight prospects for Saturday’s show in Reading, PA. With 2016 Olympian Efe Ajagba out due to a strained back, 27-year-old Cuban Frank Sanchez is set to open the tripleheader against Jack Mulowayi.

Ajagba’s trainer, Ronnie Shields, said that they still intend to get the former back in the ring by the end of 2019. He was last seen defeating fellow Olympian Ali Eren Demirezen in July for his third victory of the calendar yaer.

Sanchez (13-0, 11 KO) will be competing for the third time in under four months, having knocked out Jason Bergman in July before forcing Victor Bisbal to bow out between rounds on the August 31st Erislandy Lara-Ramon Alvarez FOX card. quick turnarounds are nothing new for him, though, as he fought 10 times in 2018 alone. While not quite the blue-chipper Ajagba (11-0, 9 KO) is, he still doesn’t figure to have much trouble with Mulowayi (7-1-1, 3 KO), a Belgium-based Congolese less than six months removed from a decision loss to Herve Hubeaux.