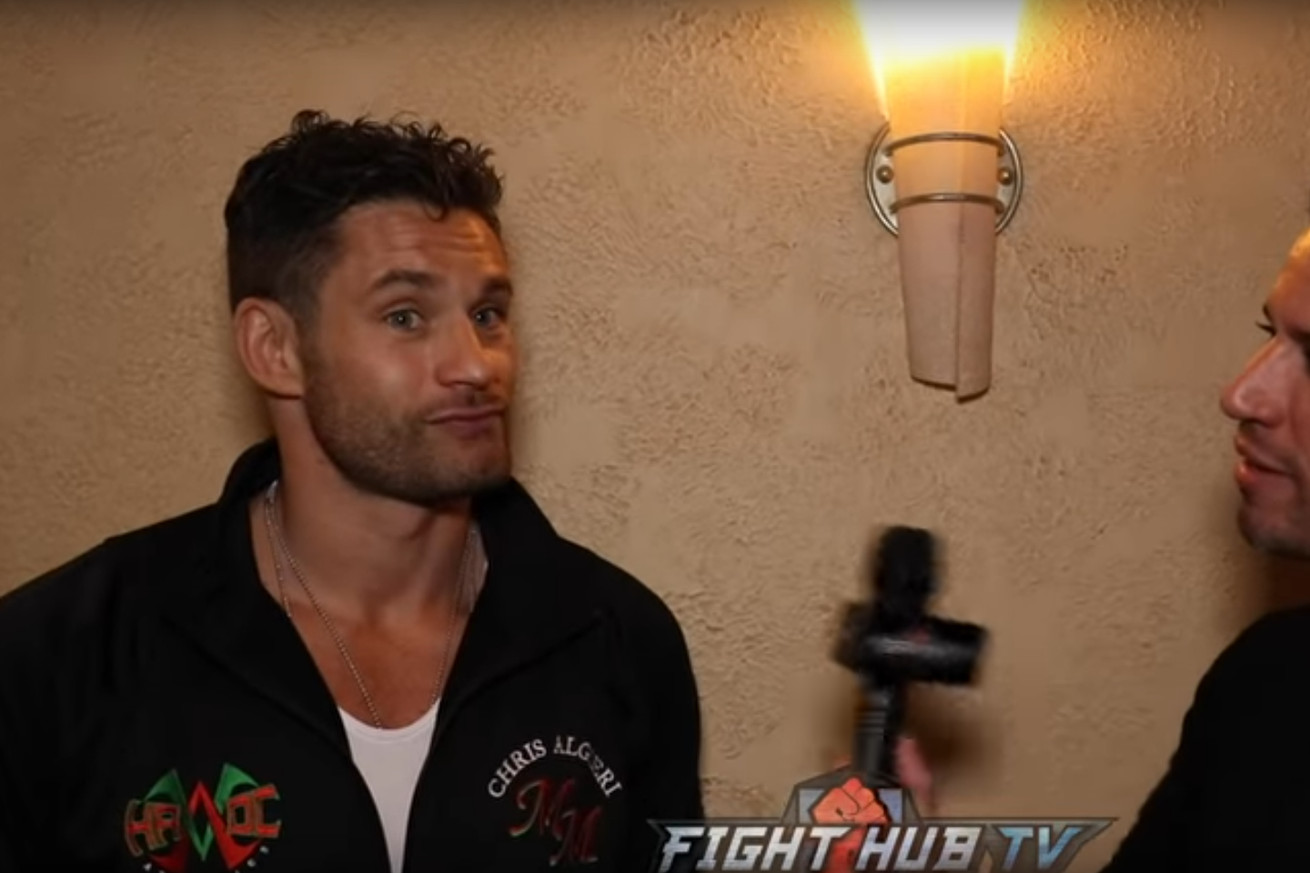 Algieri says Thurman is a winnable fight for Pacquiao, but some other top welterweights might be too much.

In this short video interview with Fight Hub TV, Chris Algieri takes a few moments to share his thoughts on Manny Pacquiao’s upcoming fight with Keith Thurman, saying it’s a good matchup for him while some other top welterweights are probably a bridge too far at this point. Check it out…

Algieri on the Pacquiao-Thurman matchup:

“Honestly, I think Manny can win that fight. Yeah. Yeah. Manny’s incredible, for one. It’s amazing that he’s at the age that he’s at now and he’s still beating top fighters, he’s still willing to take these top fights. And I was live at the Matthysse fight in Malaysia, and I saw Manny and I was curious to see how — not how the fight was gonna go, I knew he was gonna win the fight — but how he was gonna react with someone who’s a real puncher.

“There was no problem pulling the trigger. His in-and-out was still there, his ability to see and to pull the trigger and to react, which usually goes first in the older guys, is still there. That makes him an incredibly dangerous fight, even for the top welterweights now. I just think size-wise he’s a little under-armed for some of these welterweights that are out there.

“But, yeah, I think I would — not only a boxing standpoint, but a nostalgic standpoint — I’d be in Manny’s corner for that fight.”

On if Pacquiao still has the ability to beat a guy like Errol Spence, Shawn Porter, or Danny Garcia:

“[Raises eyebrows]. I’ll never say that he can’t, but I would not want to see him in with a guy like Spence. He’s too big. He’s too big, I wouldn’t wanna see that. I wouldn’t wanna see him in a fight like Shawn Porter. Shawn Porter’s too rough — too big, too rough. But I think the Thurman fight, I think that would be a good fight for Manny. Could be.”