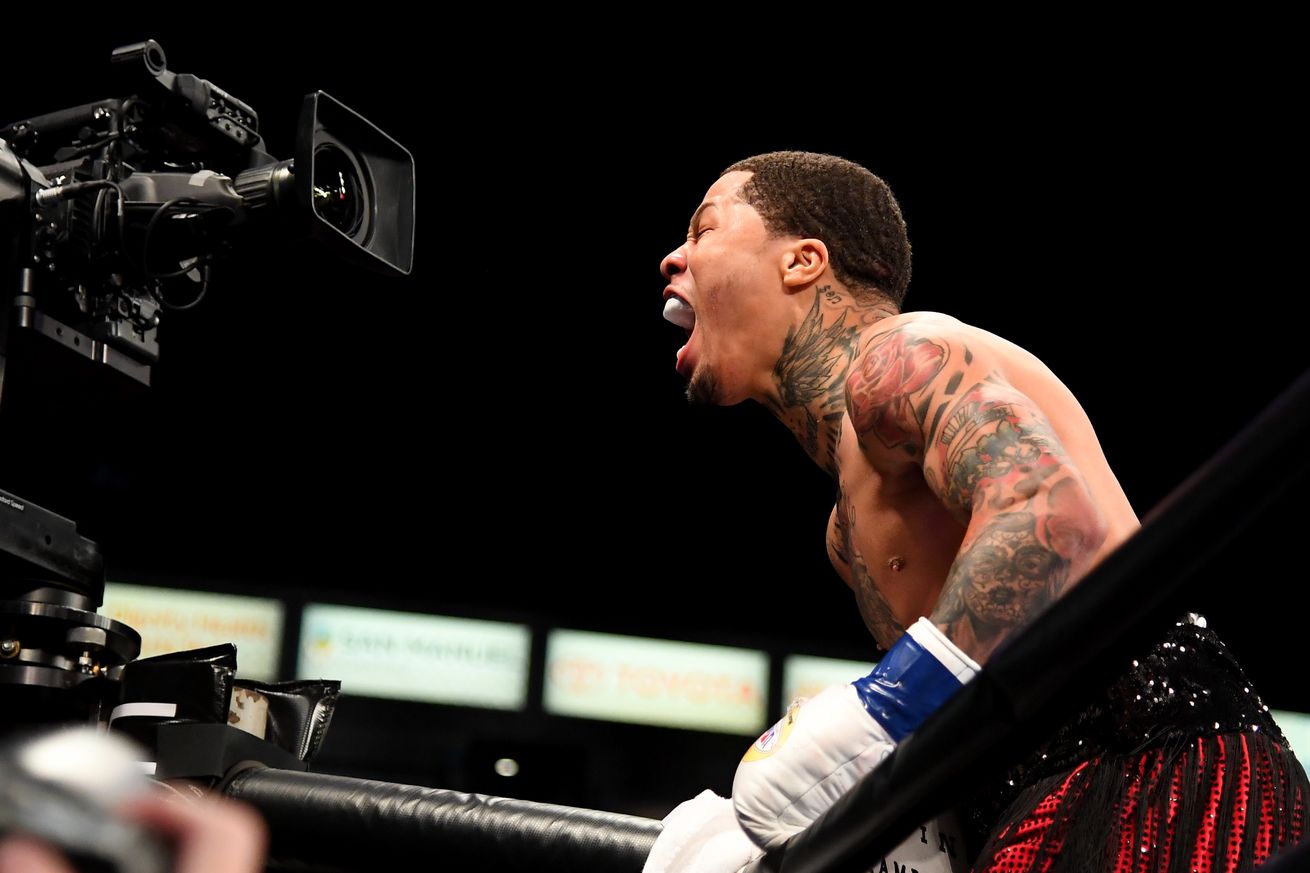 The second installment of Showtime’s All Access programming airs tonight at 8:30pm.

We’re about a week away from Gervonta Davis’ fight against Leo Santa Cruz, airing on Showtime PPV on Halloween night, and previewing the action Showtime has released a preview of its second episode of All Access, which airs in full tonight at 8:30pm ET.

“I’m actually at my best when people doubt me and go against me” Davis would say during a clip of a training camp session. “Leading up to the fight, there’s no break in me. The only person that can break me is myself and I don’t see myself breaking myself.”

Later in the episode Davis is joined by his young daughter for a visit during his grueling camp.

“She makes me train harder because I’m watching her, I wanna give her a way better lifestyle than me coming up. She definitely bring that softness out of me when I’m around her, taking life more serious. I’m not just living for myself no more, I’m living for my daughter.”

Catch the full second episode of All Access: Davis vs Santa Cruz tonight!