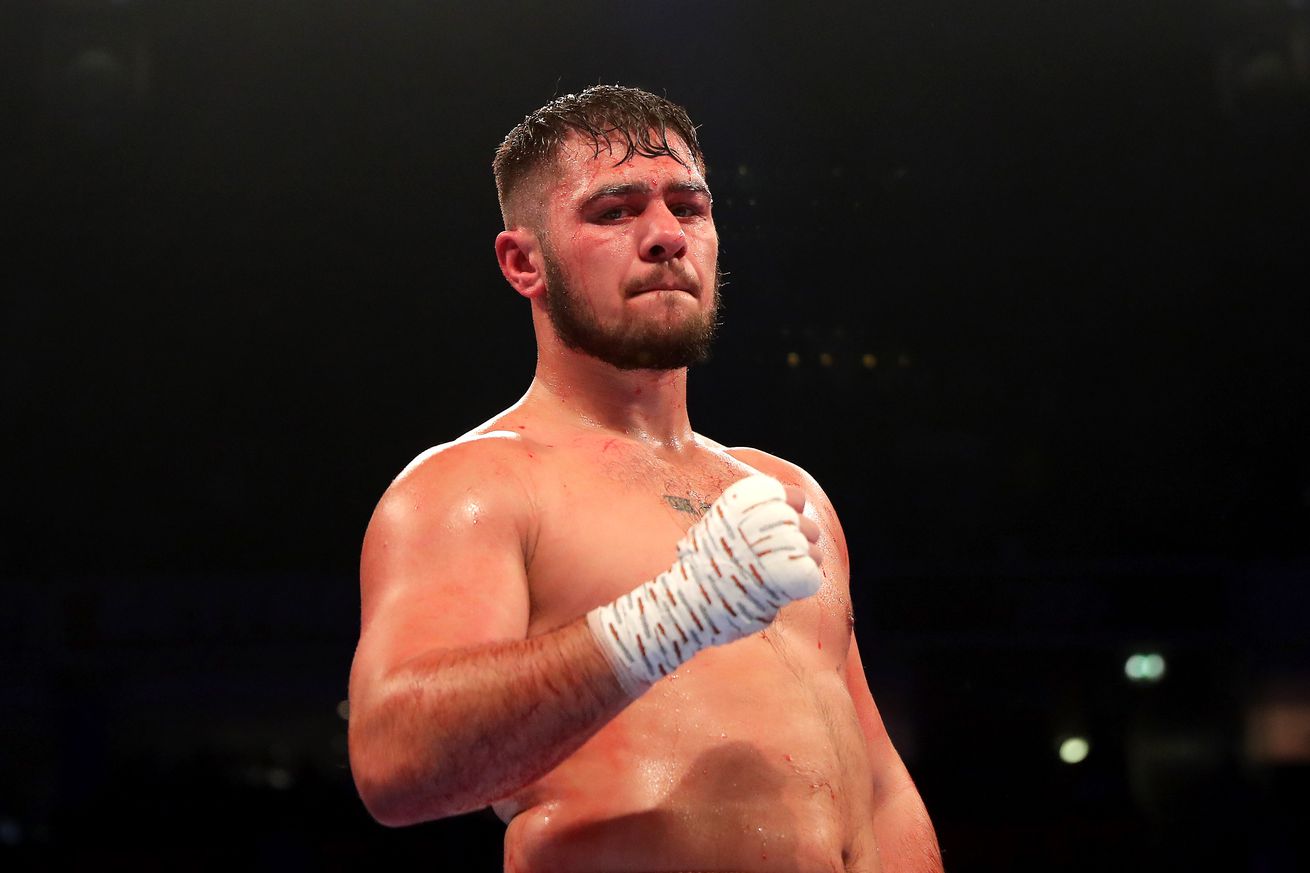 A heavyweight showdown between David Allen and Lucas Browne has been agreed to for April, according to promoter Eddie Hearn at Sky Sports.

The fight doesn’t have an exact date or venue yet, but that’s being worked out.

Allen (16-4-2, 13 KO) went 4-1-1 in a busy 2018. The draw was a technical draw against Lenroy Thomas, which came in the first round as the result of an accidental clash of heads, and the loss was to former gold medalist and current top prospect Tony Yoka, with Allen stopped in the 10th round.

Allen, 26, is certainly no world-beater, but he’s a reliably entertaining fighter and has won three in a row, the best of those a fourth round KO victory over Nick Webb in July, just a month after the loss to Yoka.

Browne (27-1, 24 KO) was pretty spectacularly knocked out by Dillian Whyte last March, but rebounded to win a pair of fights at home in Australia in September and November, both against journeyman opponents. At 39, the former WBA “world” titleholder is at the back end of his career, and absolutely can’t afford a loss to Allen if he wants to even be considered for another higher-end heavyweight fight.

One thought on “Allen-Browne coming in April”