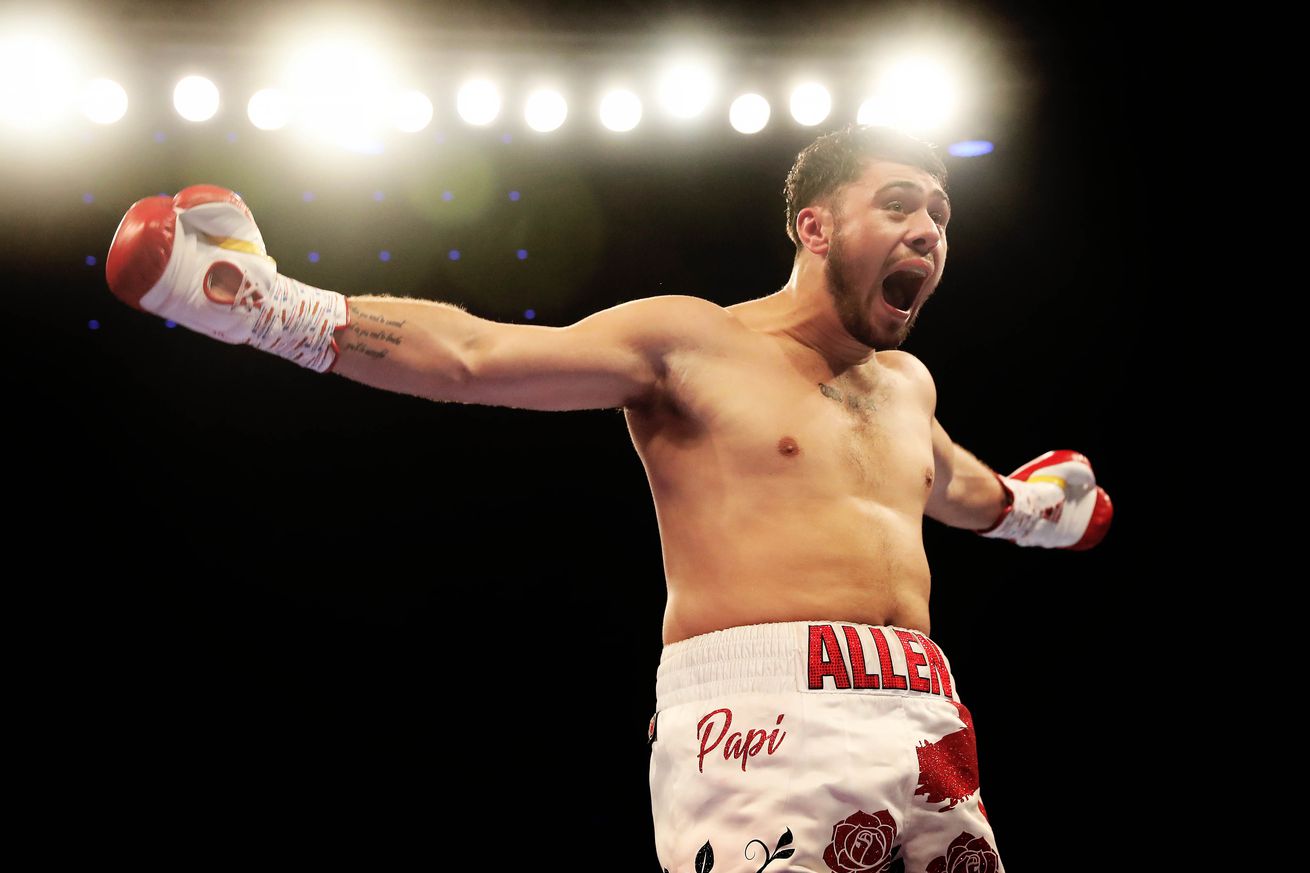 British heavyweight Dave Allen will be back in action on October 31st, taking on Christian Hammer in what will be a crossroads fight for him. Allen, 28, is most recently coming off a decision win over Dorian Darch in February, one fight removed from a knockout loss to David Price last year.

Should Allen beat Hammer in this outing he says it puts him back on the fringe of world level fighter, and speaking of world level, Allen has been preparing for this fight by sparring pound-for-pound rated Oleksandr Usyk, whom Allen says has allow him to raise him game to better than he’s ever been.

“Sparring Usyk has taken me to another level. He’s one of the best pound-for-pound fighters on the planet. I’ve picked up so much from him and it’s given me the confidence that I will need to get through ten rounds with Hammer.”

Matchroom promoter Eddie Hearn says this fight will be ‘sink or swim’ for Allen, with a loss likely to all but ruin whatever professional aspirations Allen has left. This fight goes down live the Usyk-Chisora card at the end of the month.