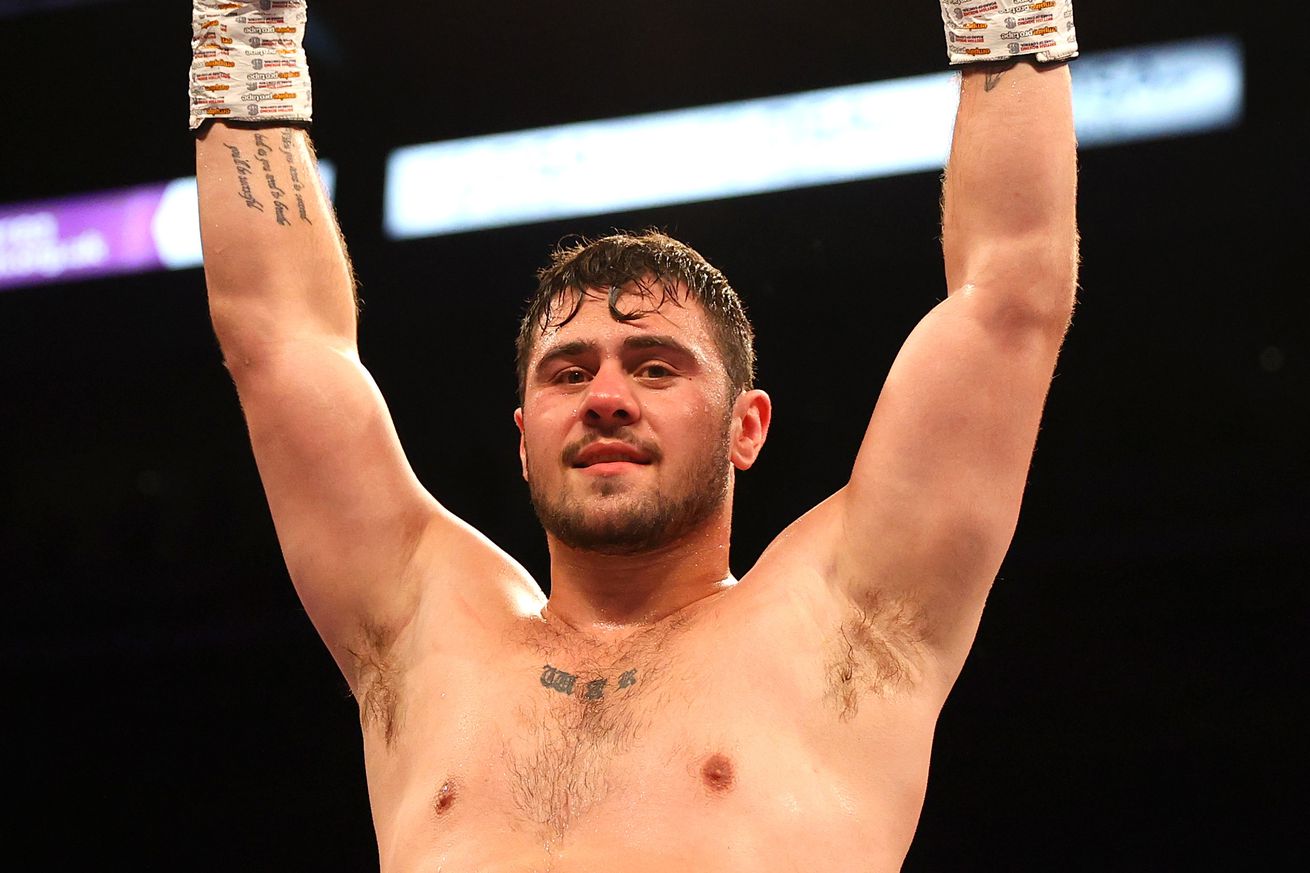 I am gutted and sorry to say my fight with mr lovejoy will not be going ahead, I will not be fighting Saturday, I am in maybe the best shape of my career but luck has not been in on my side, I have been told I will fight before the year is out and will start training for that this evening, very sorry for letting people down but this is a situation well out of my hands x

“I was a simple miscalculation,” Lovejoy told Boxing UK from within the bubble. “My manager back at home is a friend of Don King and got me in a contract with Don King. Three years ago, we signed a contract that guaranteed me some fights per year. I never got those fights. So by rule, in California, Florida, New York, whatever, the contract is ruled null and void.” It is not yet clear whether this is actually the case.

“By me be able to go and fight seven other times, without filing paperwork, I thought that everything was OK and it was all a thing in the past. When I talked to my manager about this fight, like I have spoken to him about seven other previous fights since we met Don King, it’s never been a problem. For some reason, when I got to this one, there was a problem.”

King claims that Lovejoy (19-0, 19 KO) is “meant” to fight Trevor Bryan. You may recall that King has been trying to put together Trevor Bryan vs. Mahmoud Charr for over a year and a half.

This mark’s King’s second attempt to sabotage one of his own fighters this year and his first success. He’d previously tried and failed to prevent the freshly signed Ilunga Makabu from fighting for the WBC cruiserweight title this past January.

It obviously sucks for both Allen (18-5-2, 15 KO) and Lovejoy, but frankly, anyone stupid enough to sign with King at this stage has no right to complain.