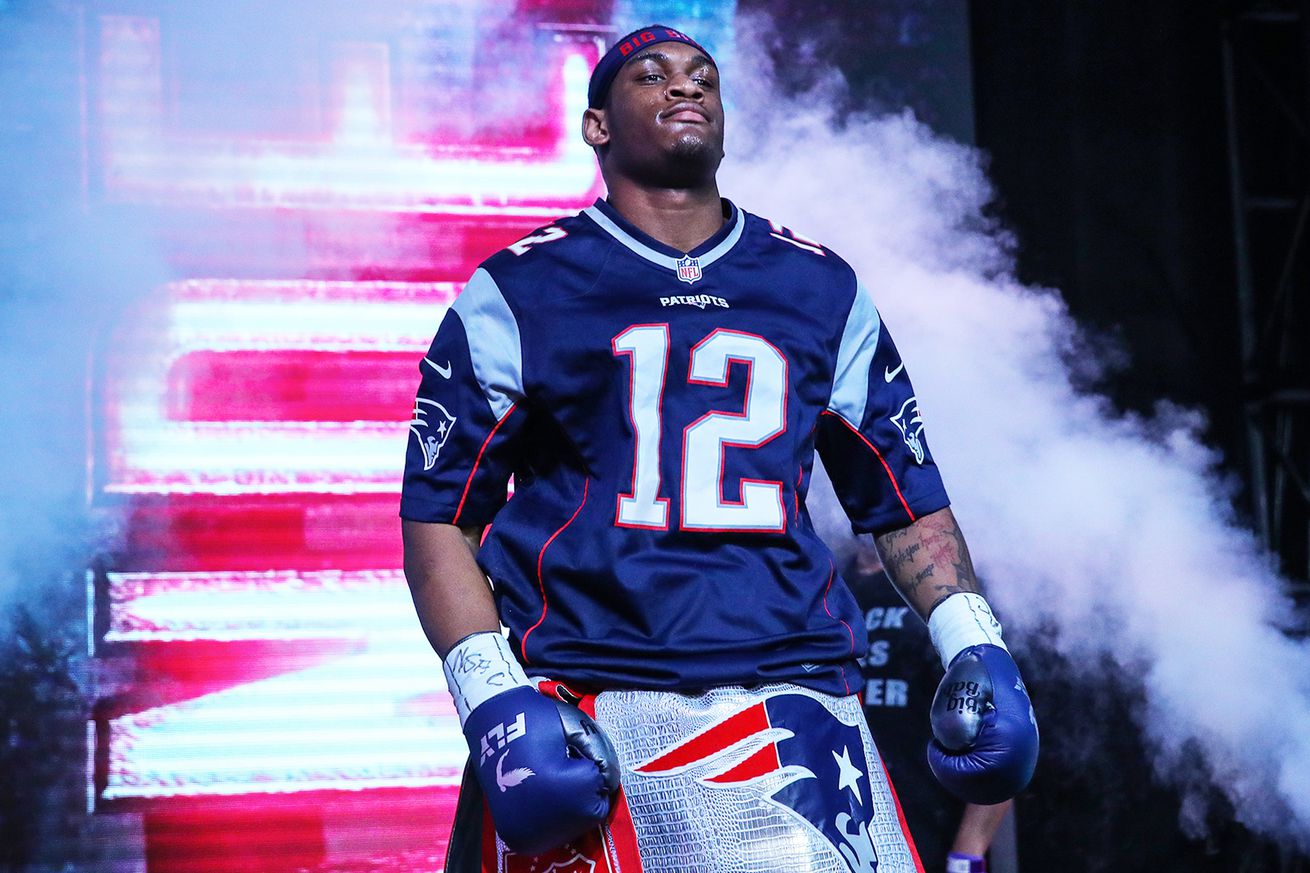 Jared Anderson is both a “Big Baby” and a busy one. ESPN reports that the 20-year-old will make his third appearance in three months on September 5th, facing journeyman Rodney Hernandez as part of the Jamel Herring-Jonathan Oquendo undercard.

Anderson (5-0, 5 KO), one of Team USA’s best, has gone past the first round just once as a professional. His summer efforts thus far have seen him stop Johnnie Langston and Hector Perez on Top Rank’s Stevenson-Caraballo and Verdejo-Madera cards, but he’ll face a slightly stiffer test in Hernandez (13-9-2, 4 KO). Though Hernandez is nobody’s idea of a world-beater, he’s fought plenty of talented heavyweights and gone the distance against all of them besides Efe Ajagba and Martin Bakole. He also showed his ability to flip the script last year with a knockout of then-unbeaten Onoriode Ehwarieme.

Alongside this fight and the main event, the MGM Grand will also host a clash between unbeaten Steven “So Cold” Nelson and ShoBox vet DeAndre Ware.