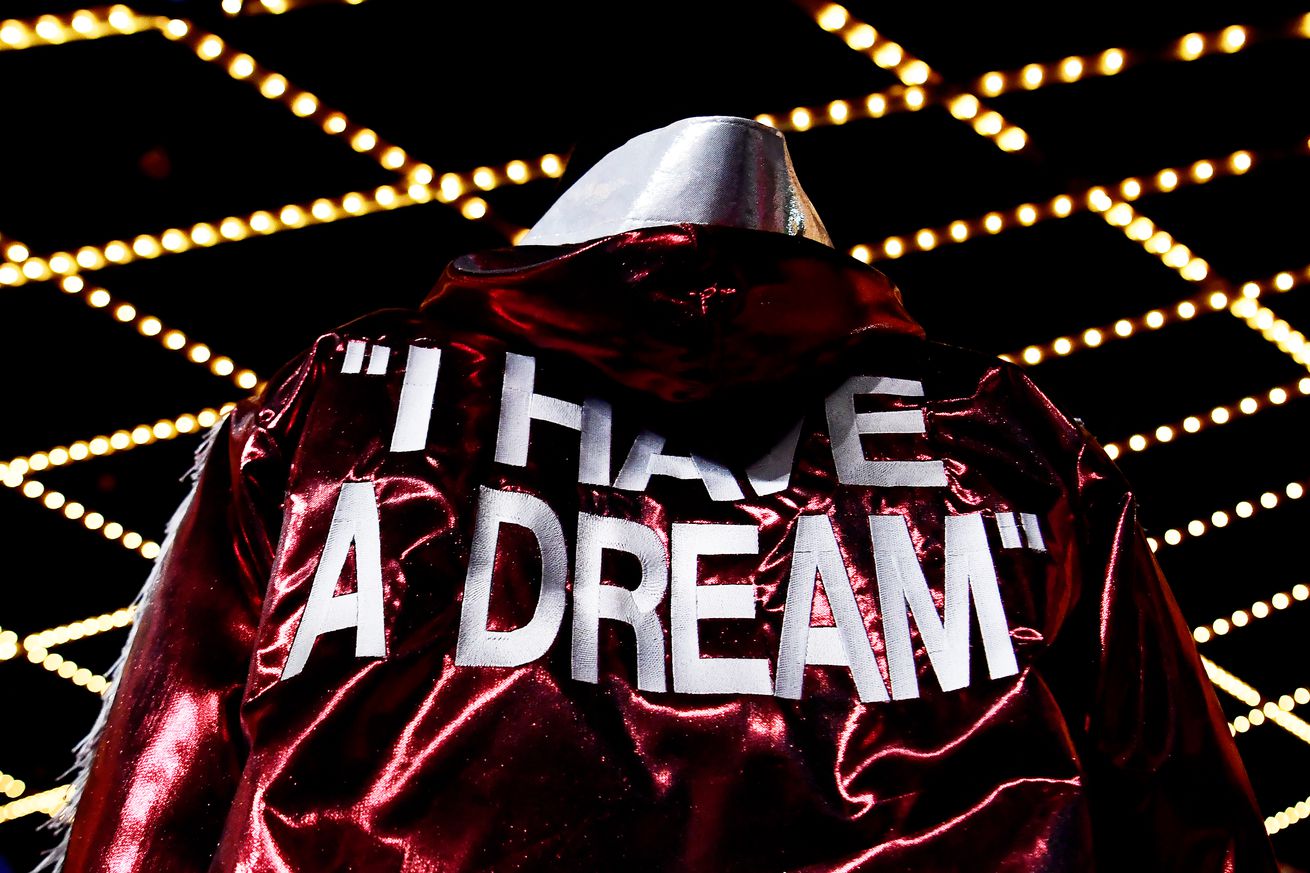 The fight will be Andrade’s second middleweight title defense

The will-they-won’t-they between WBO middleweight champ Demetrius Andrade and Maciej Sulecki is finally over. The L.A. Times’ Lance Pugmire reports that the two are officially set to go at it on June 29th at Providence, RI’s Dunkin’ Donuts Arena.

Shouldn’t it just be the Dunkin’ Arena now? Or is the change not retroactive? Shame, because “Dunkin’ Arena” sounds way better.

Andrade (27-0, 17 KO) enjoyed a super welterweight run plagued by inactivity, promotional issues, and inactivity caused by promotional issues before successfully moving to middleweight with a decision over Alantez Fox. This was supposed to lead to a WBO title shot against Billy Joe Saunders, but the latter’s failed drug test led to him vacating the belt and Andrade dominating Walter Kautondokwa to claim it.

He successfully defended the title in January, overpowering Artur Akavov to claim his first stoppage win since 2016.

Sulecki (28-1, 11 KO) was likewise a super welterweight for much of his career, notably defeating Hugo Centeno Jr. and Jack Culcay before moving to 160 for a crack at Daniel Jacobs. The 29-year-old Pole wound up losing a decision, bouncing back with a knockout in his home country, and surviving a nightmare ninth round to edge Gabriel Rosado in an eliminator this past March.

Sulecki wound up damaging his hand against Rosado, leaving Andrade to search for another opponent, but the injury proved less significant than they’d feared.

Solid matchup, though we can only hope the winner soon fights whoever leaves T-Mobile Arena with the other three belts this Saturday.