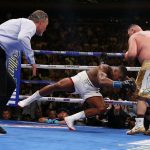 Anthony Joshua’s trainer, Rob McCracken, says he knew the former heavyweight champion was concussed during his loss to Andy Ruiz Jr. in June.

“I know him better than all these experts who virtually don’t know him or have met him once or twice so I knew he was concussed and I’m trying to get him through a few more rounds, one round at a time, and see where he’s at,” McCracken told the BBC. “‘Can he recover? Can he get back into this?’

MORE: Watch Ruiz vs. Joshua 2 plus more than 100 fight nights a year on DAZN​

“But he was glazy-eyed from when he got caught with that initial shot in Round 3 and he carried that with him up until the end. It’s a nightmare situation, pro boxing is deadly and you’re in the corner with a heavyweight not responding as he should.”

After being knocked down in the third round, Joshua could be heard on the DAZN broadcast saying, “What round is it?” and “Why am I feeling like this?”

Joshua was ultimately stopped by Ruiz in the seventh round via TKO, losing the WBA (Super), IBF, WBO and IBO belts in the process.

Ruiz was an 11-1 underdog in the fight and became the first Mexican heavyweight champion in what has come to be known as one of the biggest upsets in boxing history.

To add to an already tough situation, Joshua was also reportedly knocked out leading up to the fight with Ruiz, according to multiple reports.

He very well could have already been dealing with concussion-like symptoms even before he stepped in the ring with Ruiz which would further call into question everything surrounding this fight.

It is unclear what kind of ramifications this could have for McCracken, if any.

Joshua is set to face Ruiz in a rematch Dec. 7 in Diriyah, Saudi Arabia. 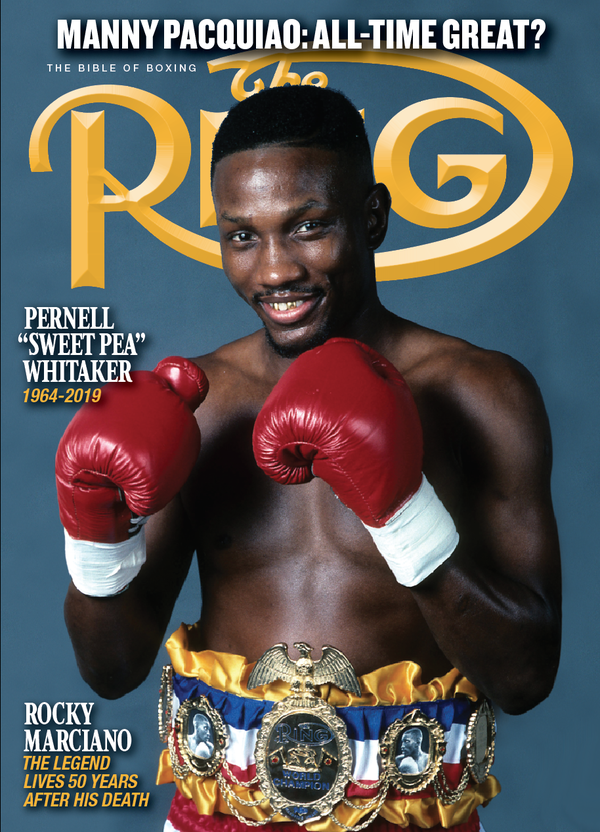