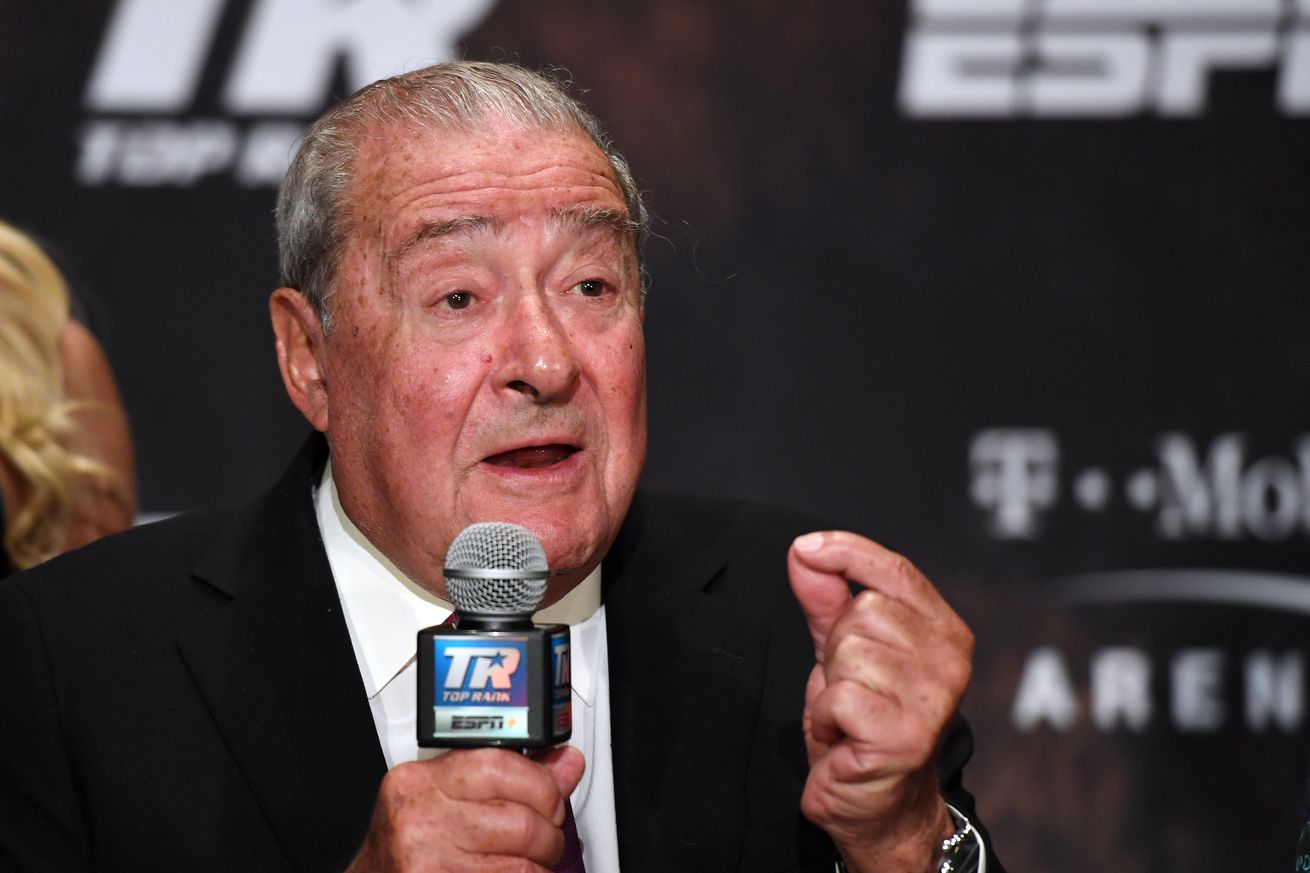 Fury will reportedly be looking for elsewhere for his next outing.

Obviously there’s been a lot of back-and-forth in the media about whether or not a third fight between Tyson Fury and Deontay Wilder will happen. Wilder’s representatives insists it’s still business as usual as they sort out the details to stage the third meeting, but Fury’s promoters have been saying quite the opposite, saying the contract for the third fight has expired and that Fury will be facing someone else next.

“We couldn’t get an appropriate date, until it was next year. Tyson said, ‘No, I want to fight in December,’ and so that’s what we arranged in England,” Arum told ESPN. As for Wilder and the clause for the third meeting, Arum said simply, “We had a contract, but it expired.”

While the promoters for both sides haggle over the contractual details, it does seem like a third Fury-Wilder fight could still be in the cards for next year, but obviously a lot can happen between now and then.

In the meanwhile it seems that Arum is still looking toward a huge undisputed heavyweight title unification between Tyson Fury and Anthony Joshua should Joshua get past Kubrat Pulev in his mandatory defense. A Fury-Johua fight would be the biggest event in British boxing history, Arum says.