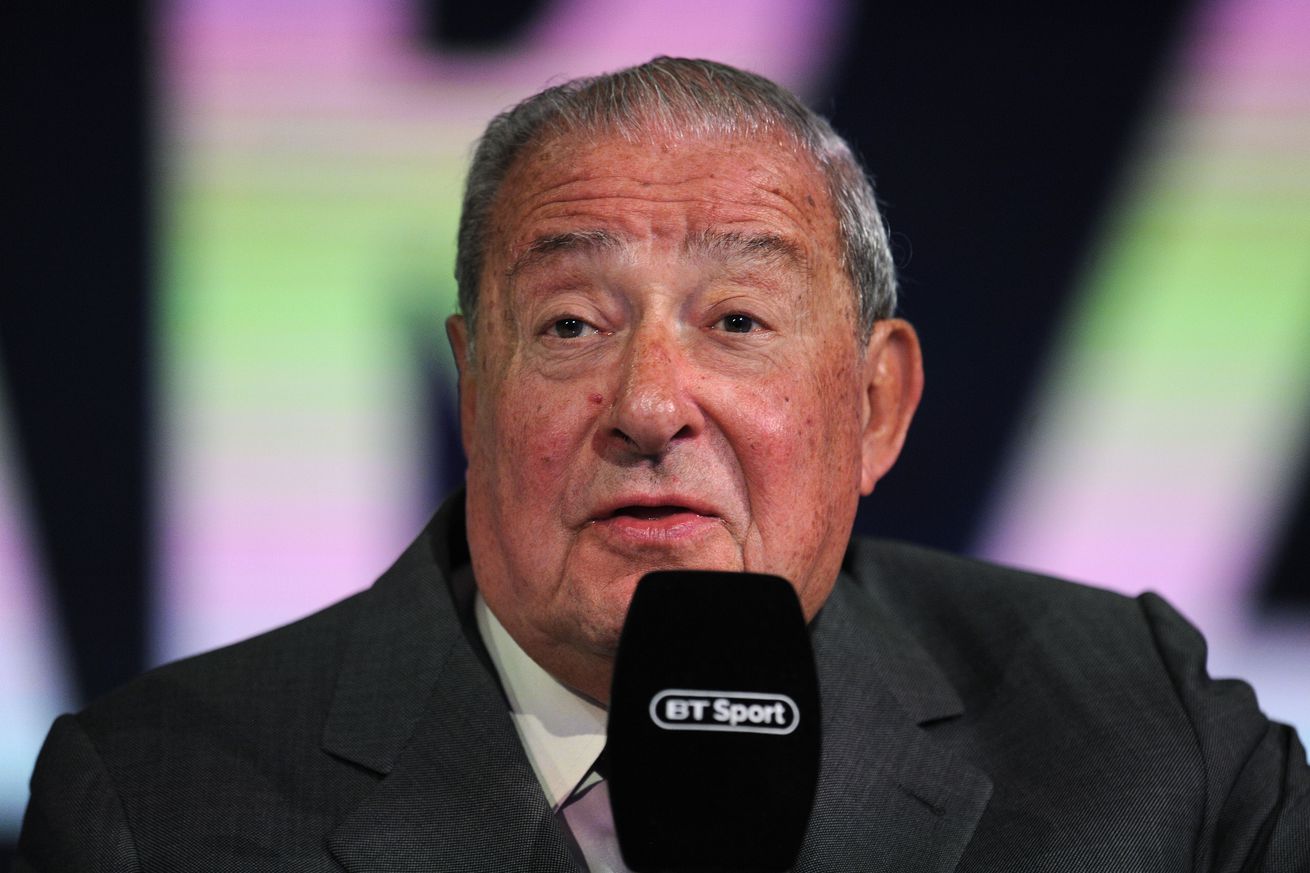 In an interview with FightHype, Top Rank promoter Bob Arum discusses his plans for rising star Teofimo Lopez going forward, and when we might expect to see him square-off with Vasiliy Lomachenko in one of the most attractive fights at lightweight. The Hall of Fame promoter also touched on a couple of other upcoming fights. Here’s what he had to say…

Arum on what’s next for Lopez:

“He’s fighting a Japanese guy named [Masayoshi] Nakatani for the #1 position, and if he wins he’ll fight the Beltran-Commey winner. That fight’s June 28th or 29th in Temecula…[Lopez] will fight the winner of that fight, if he’s successful with Nakatani. And then Lomachenko, meanwhile, is going to fight [Luke] Campbell over in England. And then, hopefully, all four titles can be on the line next year if it’s Loma against Teofimo.

Now this is an interesting timeline of events because Lopez has already gone on record several times, saying it’s not easy for him to make the 135lb limit anymore, and that if he couldn’t secure a fight with Lomachenko by the end of this year he would have to move on and up in weight. Clearly Arum doesn’t have plans to stage a Lomachenko-Lopez fight this year (because we just can’t have the fights we want in 2019), and with Lopez explicitly saying he won’t compromise himself to stay at lightweight, it’ll be interesting to see how this works itself out.

On people writing off Ray Beltran at this point in his career:

“Beltran’s a warrior, he’s a really good fighter. I mean, not a great technician, but a gutty son of a gun, he’s a tough out.”

On the Brian Jennings-Joe Joyce fight, and it being a big step up for Joyce:

“Yes it is. And I hope my guys wins. But Frank needed a good American fighter and Jennings stepped up and took that challenge.”