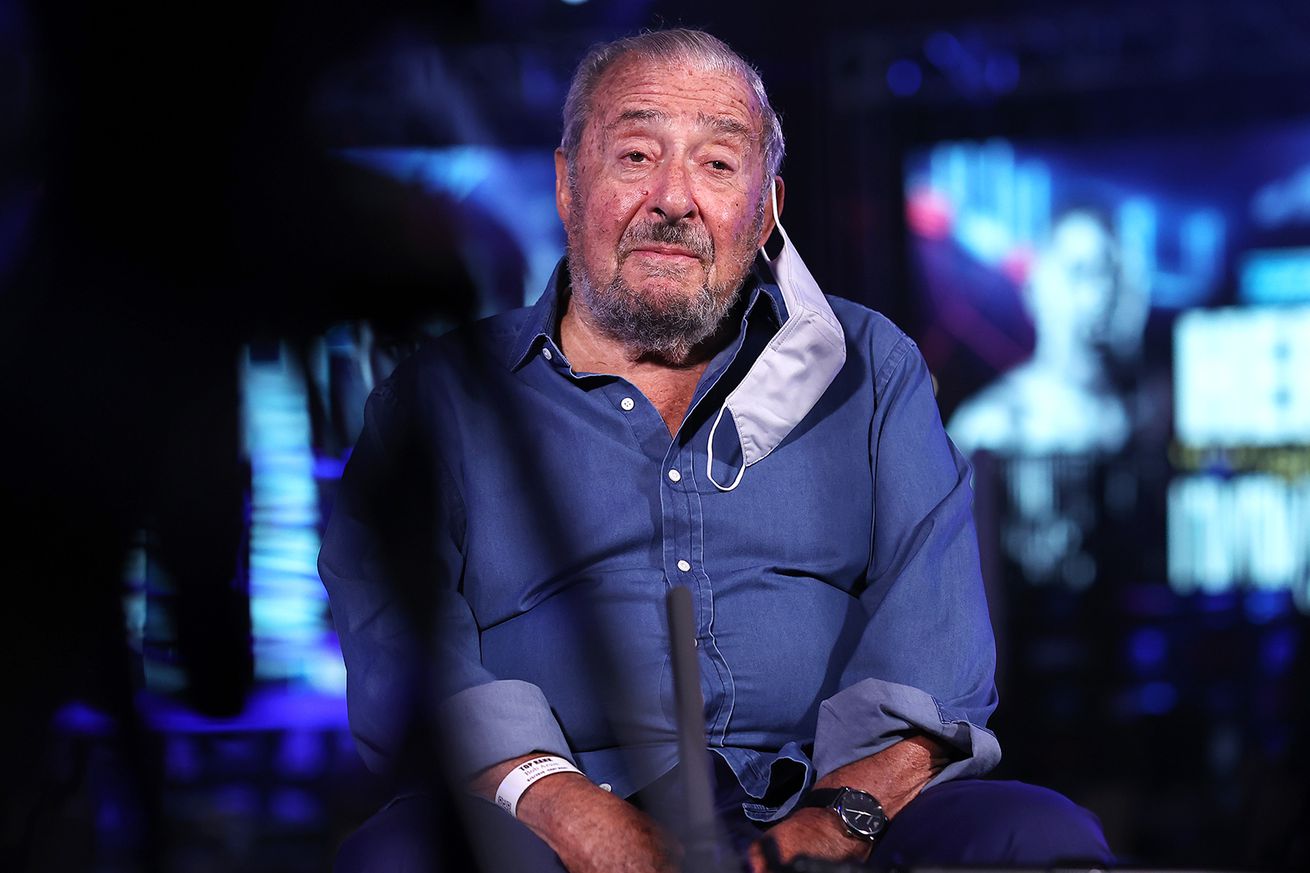 The Top Rank promoter calls Sky a disgrace for putting on so many PPV fights in these harsh economic times.

In this interview with Fight Hub TV, Top Rank promoter Bob Arum rails on Sky Sports for scheduling so many PPV fights during this pandemic where a lot of fans are out of work and struggling financially. Arum calls Sky’s business practices a ‘disgrace’ and juxtaposes the network to ESPN, who has been putting up the funds to air some big-time fights on their linear platform for no extra charge, like Vasiliy Lomachenko vs Teofimo Lopez. Check out some of what he had to say below…

Arum on rematch clauses in contracts:

“I don’t believe in rematch clauses. Rematch clauses are in essence overused thanks to our friend Eddie Hearn. He puts a rematch clause in every contract. And that may indicate that he’s not confident in how his fighter will perform.

“As far as I’m concerned, let them fight. There will be a winner, there will be a loser, and if down the road they want a rematch that’s up to them. But I’m not requiring and I don’t like to require a rematch in any contract that I do.”

On Lomachenko-Lopez airing on standard ESPN:

“Because it’s such a major fight. We couldn’t have done it without ESPN. ESPN really are supporters of the sport and that don’t just use the sport, they support it. And they are giving us the wherewithal to put this event on, unlike what happens in the UK where you have one outfit like Sky Sports just money grabs and puts everything on PPV. But I see even in the UK where BT Sport has stepped up to the plate and they are giving their subscribers, without extra money, with Dubois-Joyce — which is an excellent heavyweight fight.

“Any fight that Eddie Hearn does, whether it’s a major fight or a minor fight, they put on PPV because Sky Sports is apparently only interested in a money grab. Soak the boxing fans for whatever they can.”

On Top Rank’s plans for the rest of the year:

“These networks have to understand how people are hurting, how many people in this country and in the UK are out of work because of this pandemic. And it’s really immoral to require people to spend money watching their favorite sport every week, every other week. What Sky Sports is doing in the UK is an absolute disgrace. I don’t care if they never buy a fight from me, what they’re doing now is a disgrace.

“I like Eddie. I mean if Eddie can grab the money ‘cause Sky won’t give him the money to do significant fights, he has no other choice but to do it on PPV. I’m sure if Sky really supported boxing and put up money to see some of these fights — which are good fights but are not PPV quality, like, and Egis [Klimas] will object, like Usyk and Chisora. That’s a good fight but it’s not a PPV fight. Why the hell isn’t Sky buying that fight to show to their subscribers without soaking them 25 quid, right? I mean, it’s wrong. It’s wrong…”