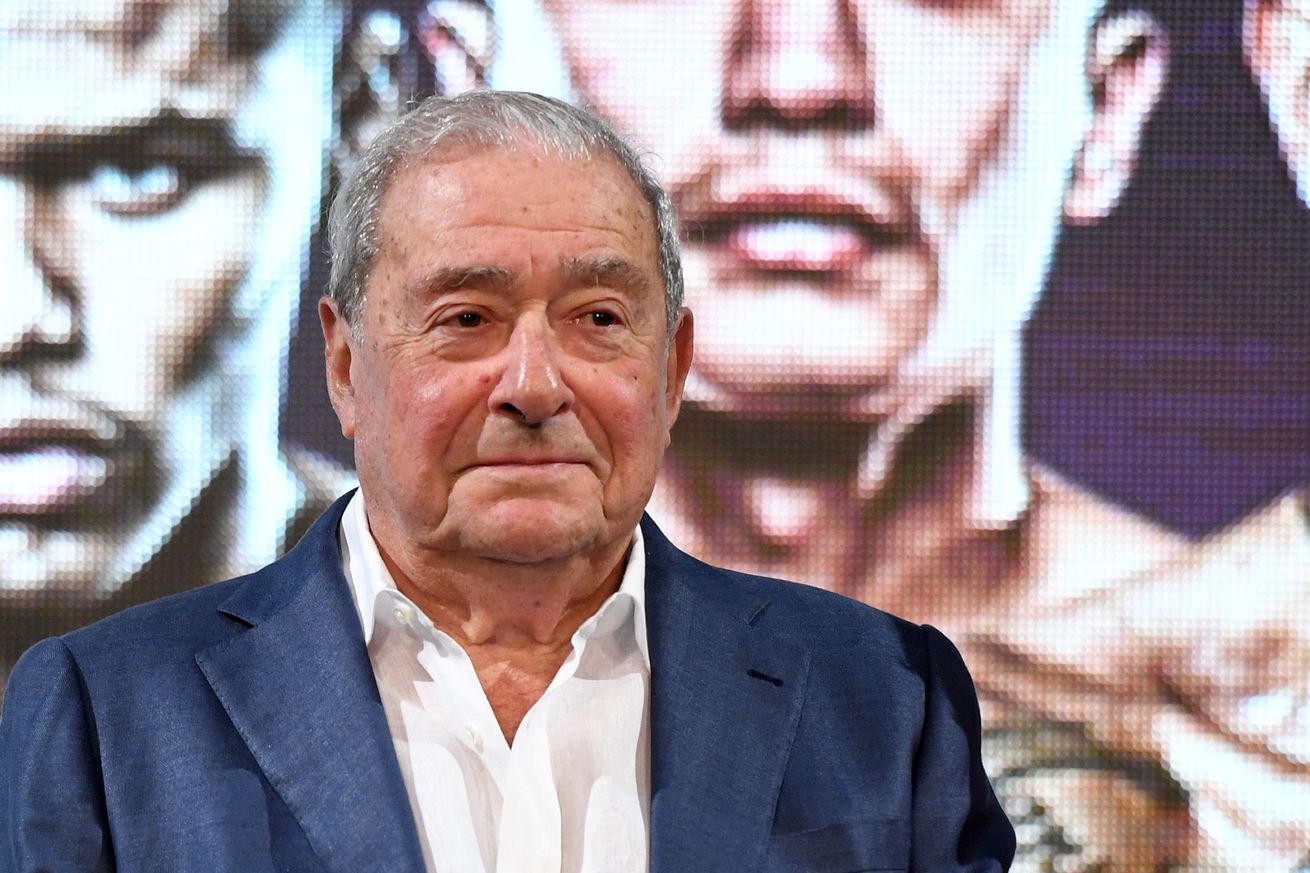 In the statement, Wilder accused Tyson Fury of loading his gloves and also came to some sort of conspiracy theory that also involved Kenny Bayless, who refereed the Wilder-Fury fight in February, and former trainer Mark Breland, who threw the towel to stop the one-sided fight in the seventh round.

Top Rank’s Bob Arum, who co-promotes Fury, spoke with iFL TV and absolutely ripped into Wilder for his statements.

“For him to castigate Kenny Bayless, the referee, and Mark Breland, his chief corner man, the way he did is disgraceful. They acted properly and they saved Wilder’s life from taking any further punishment when he was completely out and getting thrashed by Tyson Fury,” Arum began.

“Secondly, this talk about the way gloves the way he did is disgraceful, because you have to understand the situation with the gloves in the state of Nevada where the fight took place. The day before the fight at the weigh-in, the gloves are presented to the commission who inspects the gloves. Each side then examines the gloves and then each fighter picks a pair of gloves as the gloves they’re gonna use in the fight, and a second pair in case something happens to the glove during the fight, that they could use.

“Nobody, nobody can tamper with the gloves. I mean, what he has done is taken something probably from a movie that used to happen maybe in the 30s and 40s, and used that as a conspiracy to explain how he got beaten, and decisively beaten by Tyson Fury. It is reprehensible for him to do something like that, and it defies all belief for anybody that knows how these things happen.

“Now the normal fan doesn’t understand — they may think you can bring your gloves to the fight, and you can doctor the gloves, and they inspect or don’t inspect. That can’t happen with gloves, at least in Nevada where the fight took place.

“What Wilder said is a sham.”

Arum also did not put any blame on Al Haymon or Shelly Finkel, both of whom are advisers to Wilder, and assumes that if they had been told what Wilder planned to say, they would have advised against it.

“People now think that they’re smarter than anybody else and can make comments like that, and I am sure that Al Haymon and Shelly Finkel, if those comments had been run by them before Wilder made them, they would have told him, ‘Hey, don’t go there, because you can’t make up conspiracy theories which are so easy to disprove.’”

As for Fury, he has moved on from the idea of a third fight with Wilder, and now plans to return on Dec. 5 in the United Kingdom. Arum has been in communication with Fury’s team and fellow co-promoter Frank Warren, and says a decision on opponent should come soon.

“We hope to finalize on the opponent by this weekend, and the opponents that have been mentioned to me, potential opponents, are all acceptable to us. There will be an announcement I hope Monday or Tuesday on that.”