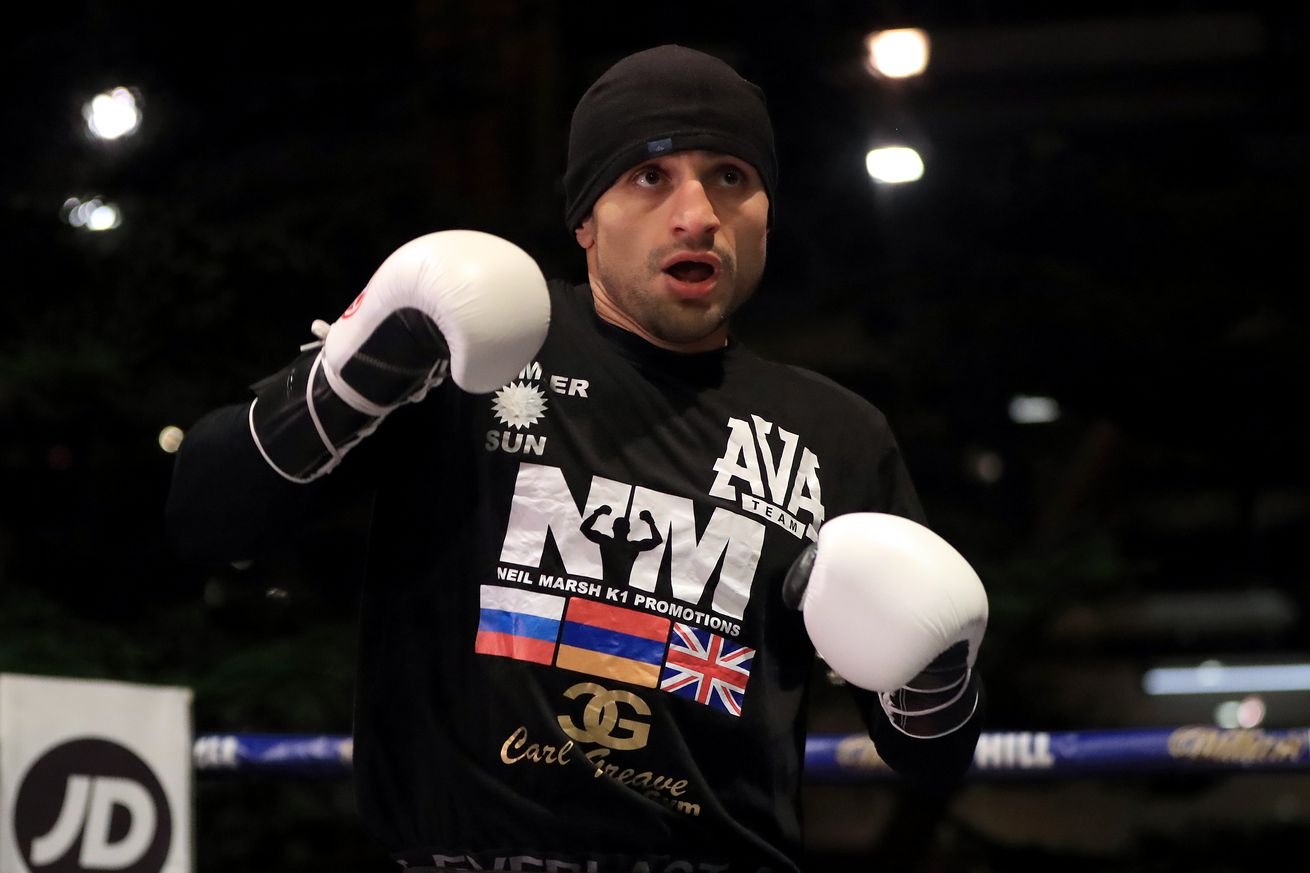 Spain’s Kerman Lejarraga was seen by some as a potential world stage player, but the welterweight’s rise to potential stardom took a huge hit on Saturday in his hometown of Bilbao, as he was stopped in the ninth round by David Avanesyan.

Avanesyan (24-3-1, 12 KO) was the big underdog, but perhaps he shouldn’t have been. Hype for the 27-year-old Lejarraga (27-1, 22 KO) was significant, but he was still relatively untested, even as the European 147-pound champion. His best wins had come over the likes of Bradley Skeete and Frankie Gavin, decent fighters, but not exactly world level themselves, and Avanesyan had faced Lamont Peterson and Egidijus Kavaliauskas in the last couple of years. He lost to both, and neither of them are truly elite or anything, but the difference in résumé really wasn’t much coming in.

But the odds were as they were, and Avanesyan bucked them in a big way. Lejarraga looked to start strong and potentially finish early, but he was dropped in the fourth round and Avanesyan began to pick him apart from there, and put the Spaniard away in the ninth, when French referee Robin Dolpierre stepped in to stop the beating.

It’s a huge win for Avanesyan, keeping him firmly in that second tier of welterweights, and giving him the European title, of course. Lejarraga said he hopes to get a rematch, even if he has to travel for it this time.