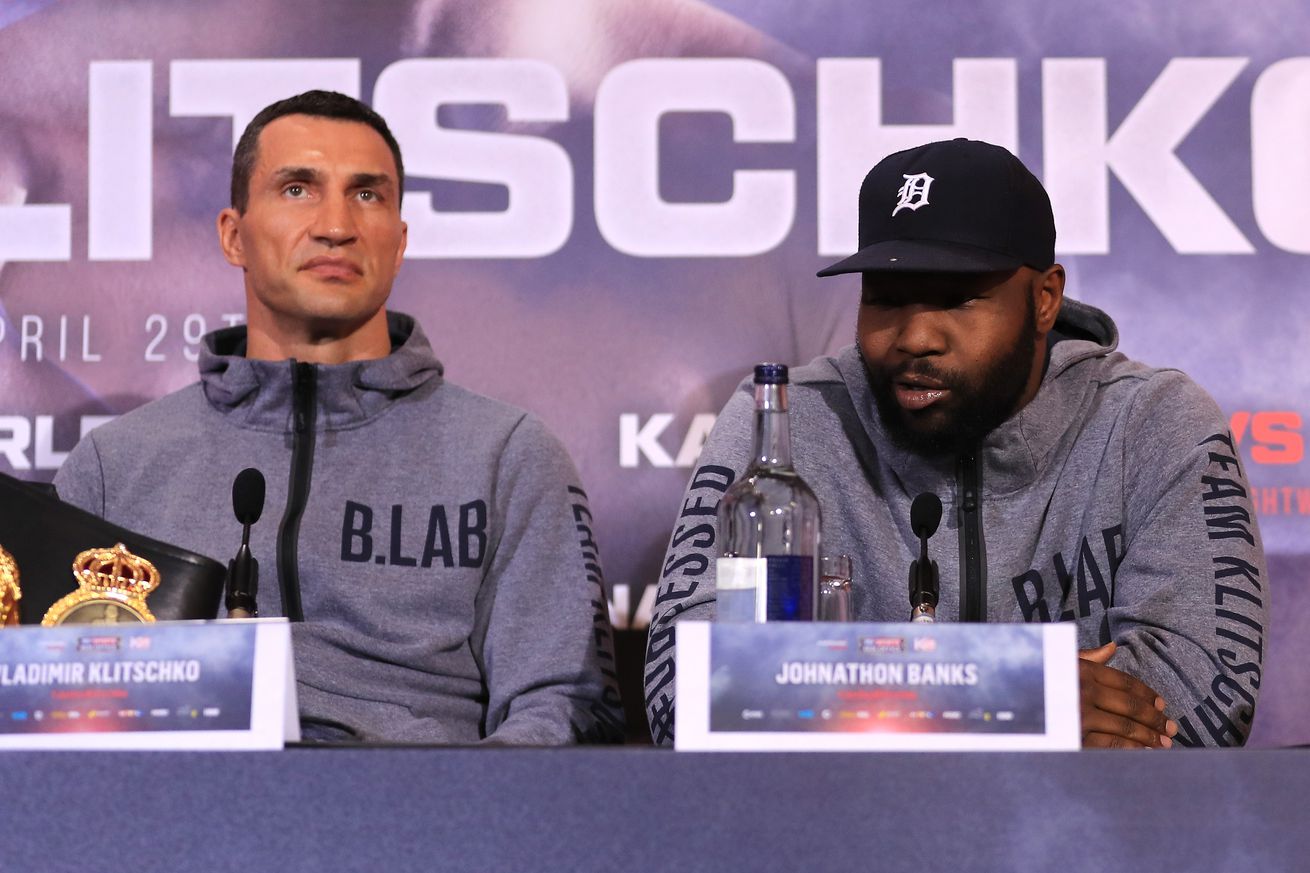 The trainer, now working with GGG, says Wladimir Klitschko is just playing with the public’s emotions.

A week ago, former world heavyweight champion Wladimir Klitschko hinted again at a boxing comeback. The 43-year-old fighter hasn’t been in the ring since his April 2017 TKO loss to Anthony Joshua, but on the two-year anniversary of that fight he tweeted with some language that left the door open.

“I can tell you this, Wladimir Klitschko — he didn’t contemplate retirement, he made a decision and he retired,” Banks told iFL. “He don’t contemplate things. Either he’s gonna do it or he’s not. And as far as coming back, he’s not, from my conversation with him personally.”

“I honestly think he’s playing on the emotions of the public. I honestly believe that. But I don’t see him coming back. Can he? Yes, 100 percent. But will he? From my belief, and our conversation, no.”