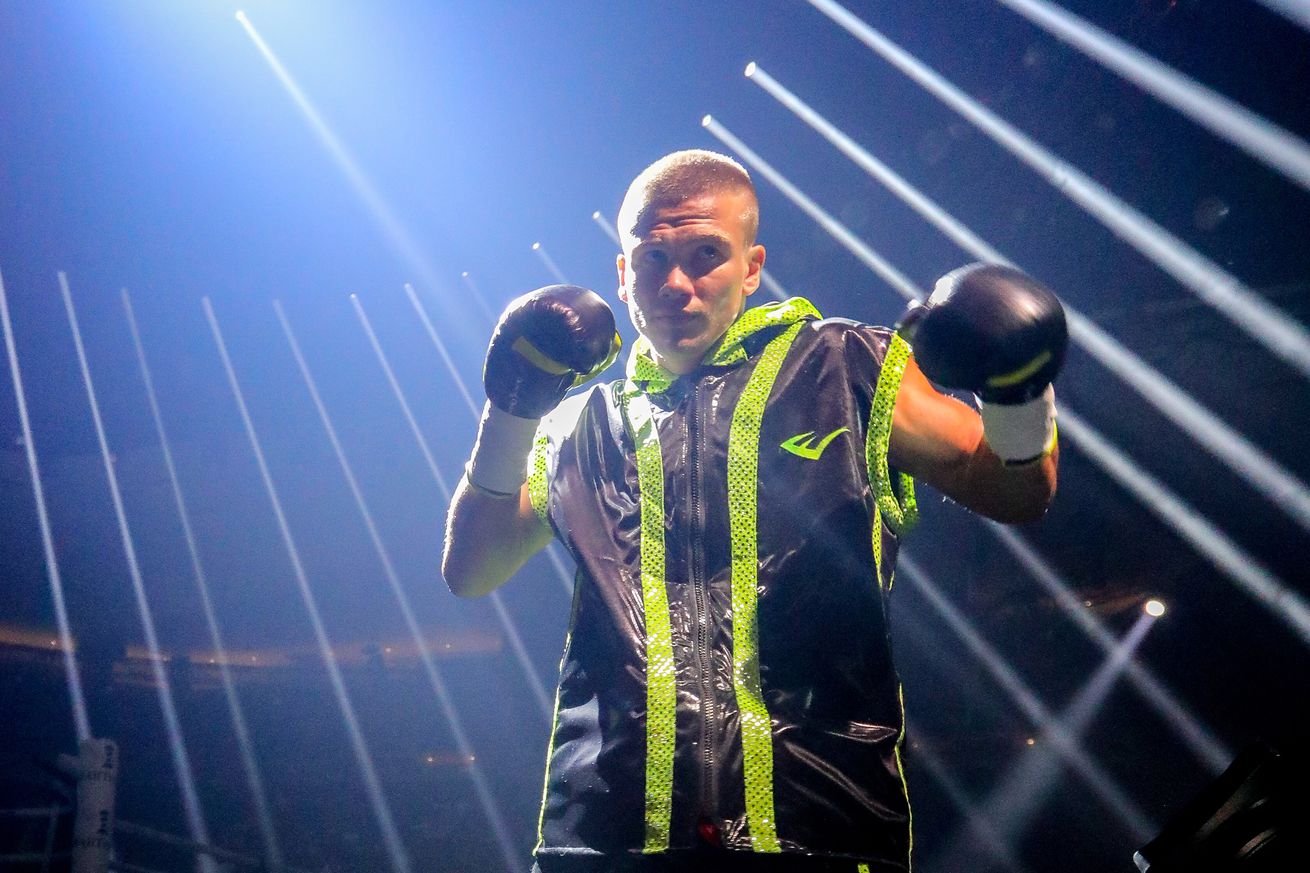 The IBF 140-pound titleholder has a new trainer.

IBF junior welterweight titleholder Ivan Baranchyk has split with trainer Pedro Diaz and is now working with Freddie Roach, according to ESPN.com.

Baranchyk, 26, won the 140-pound belt in his last fight, beating Anthony Yigit into a swollen mess until the fight was stopped after seven rounds.

That was also a first-round World Boxing Super Series tournament matchup, and Baranchyk was then set to face Josh Taylor on May 18 in Glasgow, which is still — if you’re being optimistic — up in the air less than two months out.

At last report, Baranchyk’s manager Dave McWater said he’s out of the tournament and won’t fight Taylor (14-0, 12 KO), which is a shame for boxing fans because it’s a terrific fight on paper, but Team Baranchyk feels they’re doing the right thing, business-wise.

McWater put out the word then, making clear that Baranchyk was still out of the tourament as far as they were concerned, because the WBSS had just put out a press release quoting Diaz about the Taylor-Baranchyk fight, which McWater called “horseshit” and “a bush-league move” by the tournament. It’s unclear if that has anything to do with Baranchyk going with Roach.

McWater also a few weeks ago that they were still talking with the organizers of the tournament, but things weren’t looking promising at the time. The clock is ticking fast at this point for the sides to come to an agreement to move forward together.