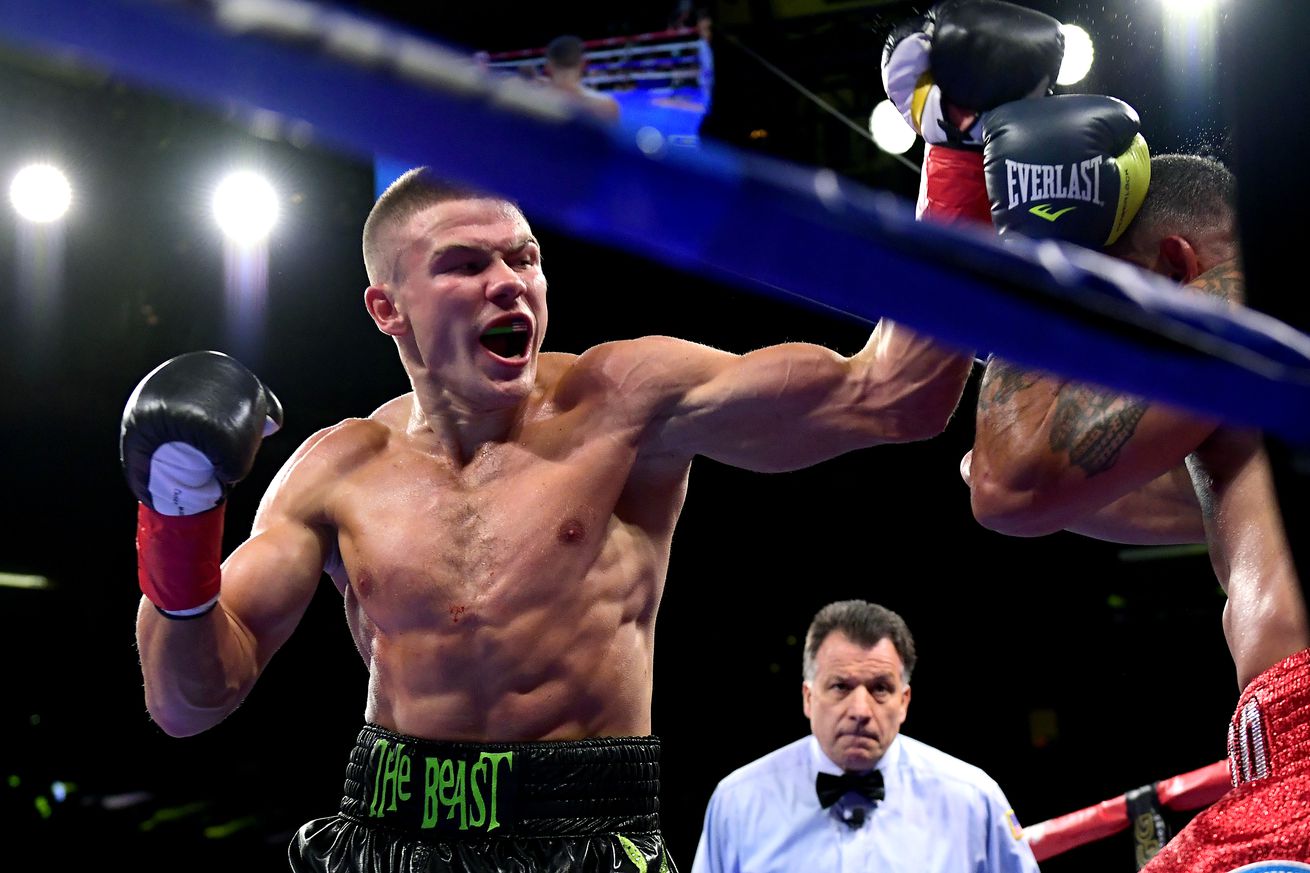 Baranchyk withdrew from a July 7th date with a rib injury

Top Rank lost one of its best summer matchups when Ivan Baranchyk withdrew from a July 7th battle against Jose Zepeda with what was described as a “minor” injury. Though it proved more serious than expected, leading Zepeda to face a late replacement, ESPN now reports that the fight is “being revived for October.”

As we’ve stated in all our previous articles about the fight, it’s an absolute banger. Baranchyk (20-1, 13 KO) is bloodlust incarnate, smashing his way through most of his opponents and giving Josh Taylor a tough fight in the WBSS semifinals last year. He returned to the win column in October with a four-round walloping of Gabriel Bracero on the Golovkin-Derevyanchenko undercard.

Zepeda (32-2, 25 KO) appears to have “The Beast” badly outclassed in overall technique, but his inconsistency was on full display in his decision over Kendo Castaneda last month. Though he’s an extremely talented outfighter with some real pop in his hands, cardio issues and a tendency to underperform make Baranchyk a dangerous, profoundly interesting opponent.

Maybe since it’ll be after the summer, it’ll be immune to the curse that’s so bedeviled Top Rank this season and actually come to fruition. Fingers crossed.