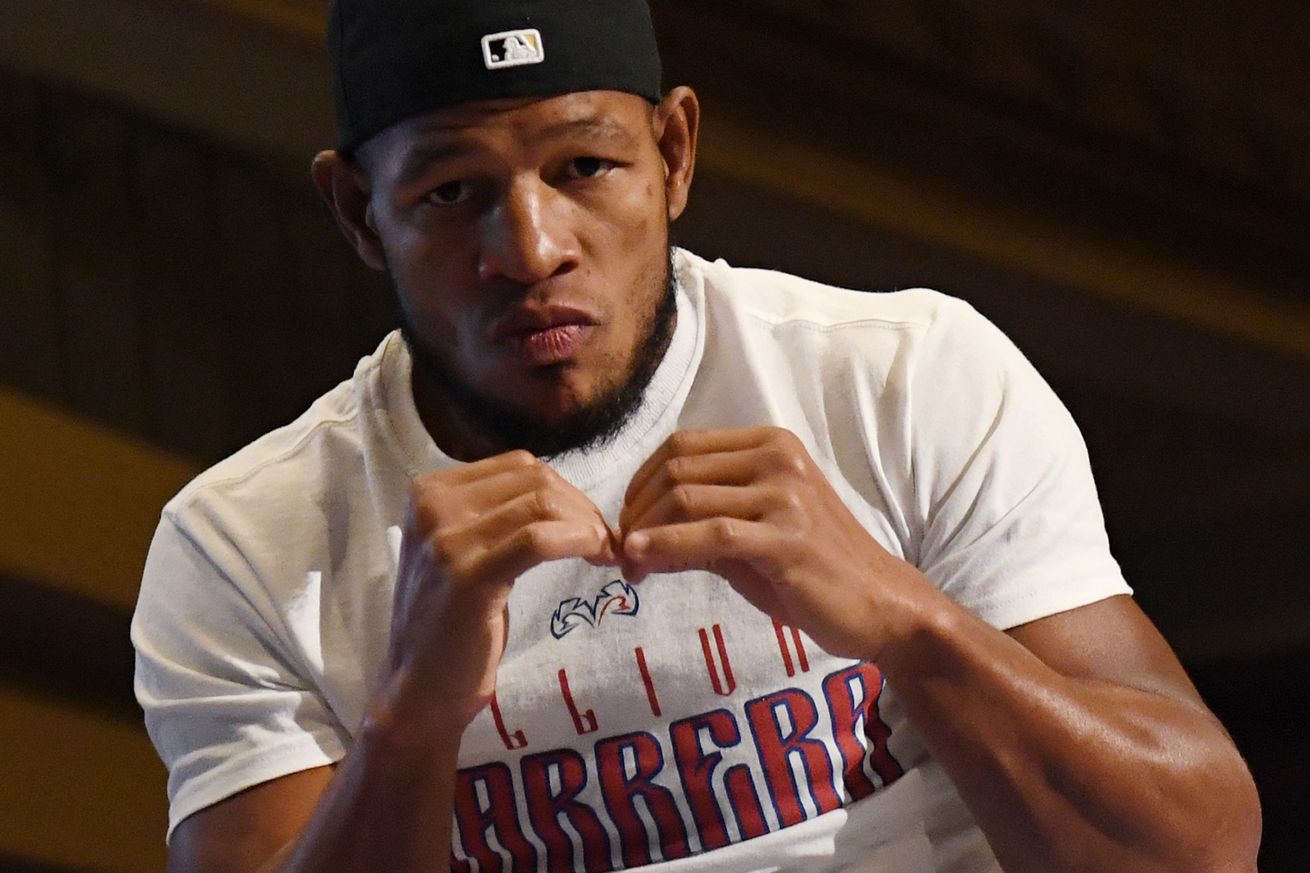 The veteran contender wants to prove he’s still got it after a fight with Sergey Kovalev fell through.

Sullivan Barrera was gearing up to face Sergey Kovalev in what would have been a big fight for both veteran light heavyweights this summer, but that fight was scrapped among many others in the coronavirus shutdown, and now seems increasingly unlikely to be rescheduled.

That means that the 38-year-old Barrera, a promotional free agent, is now on the hunt for something else.

Barrera (22-3, 14 KO) has lost two of his last three, dropping a 2018 bout to Dmitry Bivol and a 2019 fight against Jesse Hart, and he certainly knows the clock is ticking. He’s never won a world title, with Bivol the only shot he’s received at doing so. But he has solid wins, too, over the likes of Felix Valera and Vyacheslav Shabranskyy — the latter when Shabranskyy was unbeaten and thought to be a rising contende — as well as Joe Smith Jr in 2017, a win that’s looking better and better with Smith currently making a case for 2020 Fighter of the Year with good wins over Jesse Hart and Eleider Alvarez.

With that, Barrera says he’s itching to get back out there, and hopes to return with a significant fight in November or December.

“I am ready to fight any world champion and the best challengers in my division. I am a free agent and it is easy to make a fight with me. Just call my manager and show me where to sign,” he said. “I am very hungry and can’t wait to get back in the ring. It has been too long. Hopefully one of these guys steps up to the plate so I can prove that I still have it.”