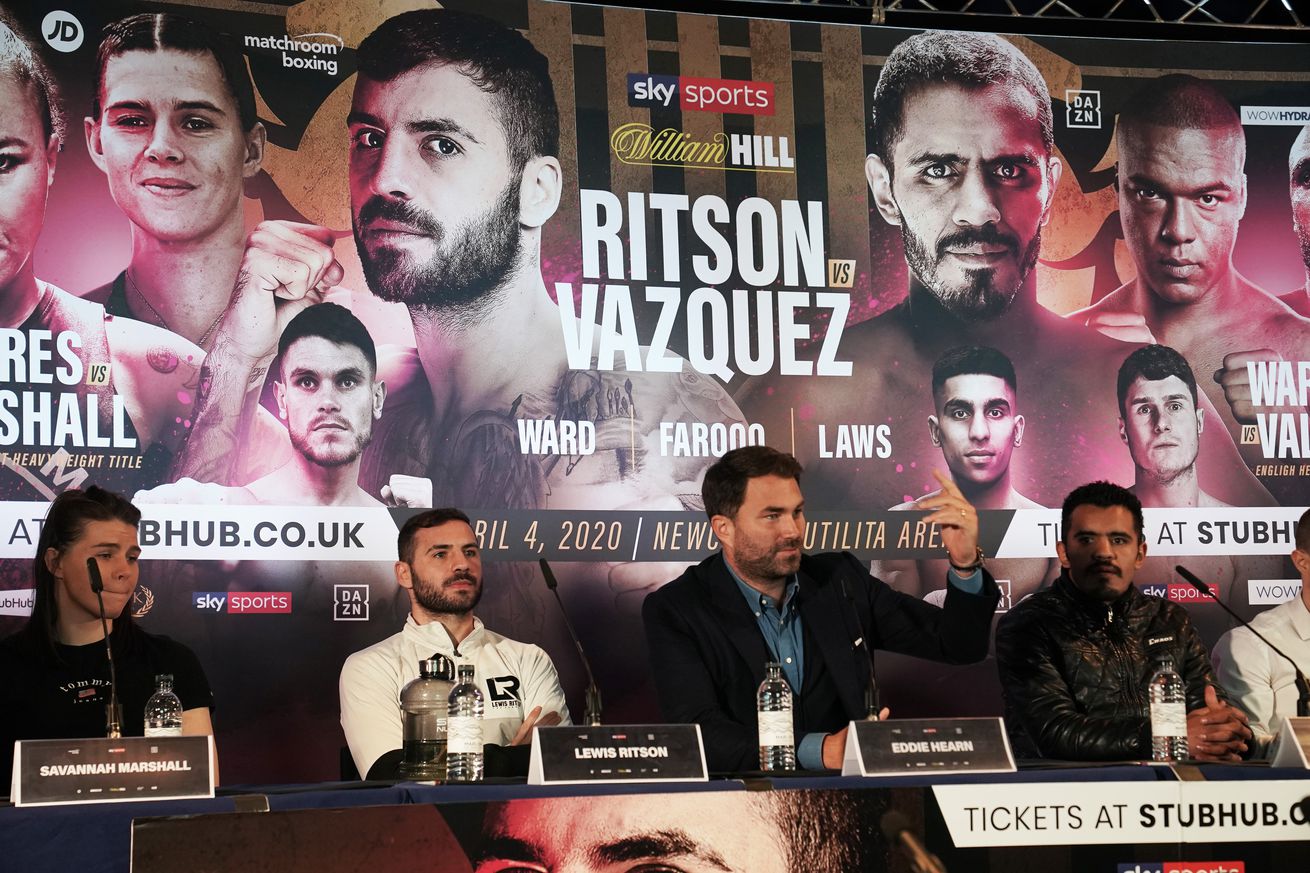 In case anyone needed further reason to loathe every authority in this sport, UK judge Terry O’Connor will face no punishment from the British Boxing Board of Control (BBBofC) after robbing Miguel Vazquez of a victory over Lewis Ritson this past weekend.

Besides the ludicrous 117-111 Ritson scorecard he turned in, O’Connor appeared to check his phone in the middle of the action. The BBBofC declined to explain what, exactly, O’Connor was looking at or why he was doing so during a round in progress.

What really gets me is the final line, that O’Connor’s score “reflected his own opinion of the contest.” If you watch a man get completely outclassed and come to the conclusion that he won anyway, you should not be a judge. Scoring may be subjective, as the letter indicates, but there are objective means by which to judge a contest that O’Connor blatantly failed to heed.

This isn’t O’Connor’s first inexcusable failure. Hell, it wasn’t even his first one that evening, as he turned in a wildly lopsided card that turned Thomas Patrick Ward vs. Thomas Essomba into a split draw. His other greatest hits include a ludicrous 117-111 card for Callum Smith in a fight he clearly lost to John Ryder and a thankfully overruled dissent in Anthony Cacace’s split decision over Sam Bowen.

I’m a licensed judge in Texas and even I find him unbelievably pathetic. These are athletes’ livelihoods he’s messing with.