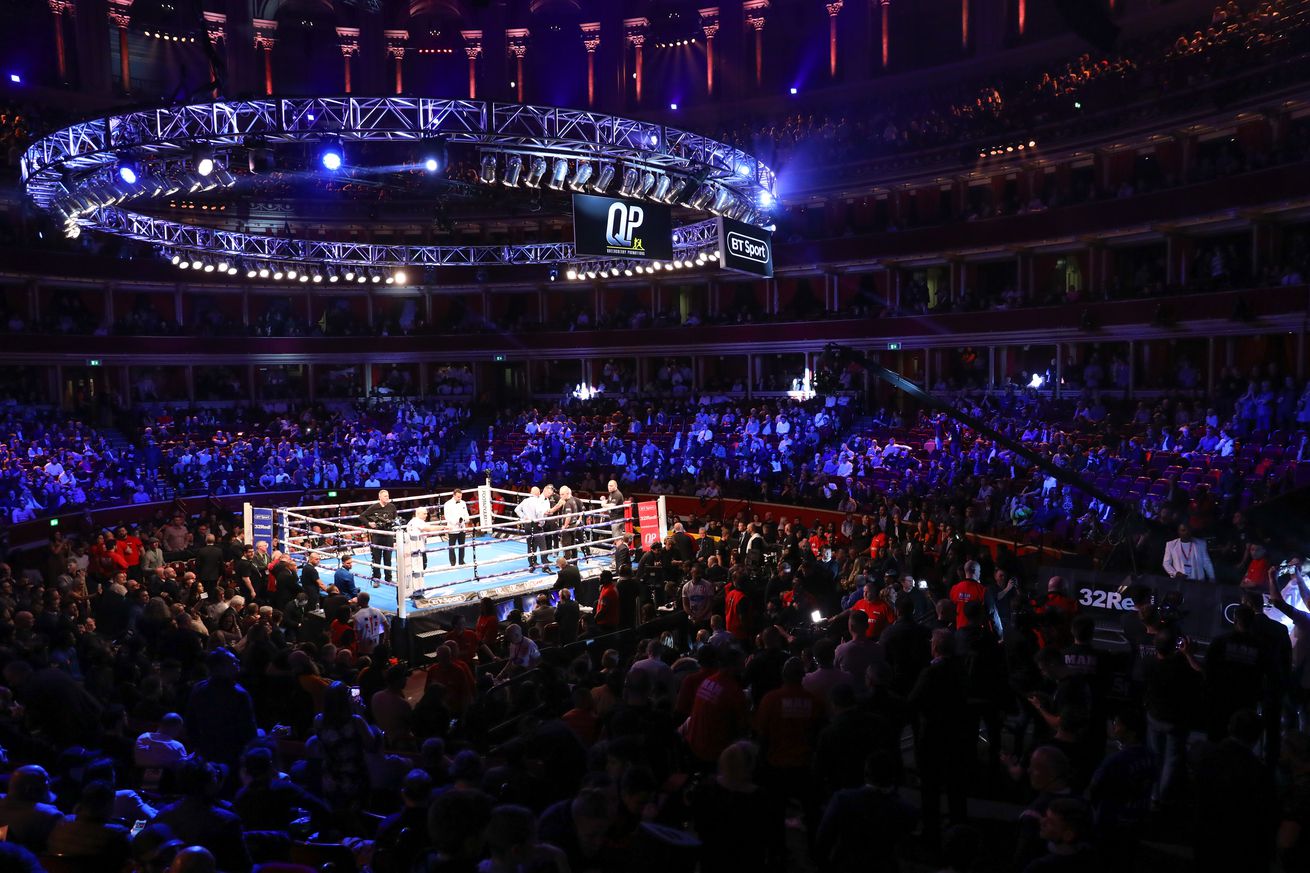 The waiting game continues as we long for a return to normality.

A little something different today. I’m no poet, but here goes nothing.

What do you miss most about boxing?

Round 1,
The fight is signed as posters appear,
Under-matched, over-matched or at their peaks,
Another potential Fight of the Year?

Round 2,
That fight week buzz as the narratives twist,
Fans flock and the pilgrimage gathers pace,
All will be revealed with one swing of a fist,

Round 3,
Restless with anticipation, setting those alarms for five,
Tossing and turning, who’s got the edge?
Mano-a-mano, which fighter will thrive?

Round 4,
Ring walk rituals and electricity in the air,
The minutes before battle that seem to last hours,
My guy looks nervous, unwilling to stare,

Round 5,
National anthems and hundreds in the ring,
Dignitaries, sponsors, promoters and staff,
Only two can alter a damn thing,

Round 6,
Touch em’ up, as the first bell chimes,
Ready to rumble, the camera pans down on the squared circle,
Deep breath, the edge of your seat, it’s fight time,

Round 7,
Opening exchanges, tentative starts,
Trading leather from the off or a back-foot dance,
Silence in the crowd, just the beating of hearts,

Round 8,
Both fighters find their rhythm as the action intensifies,
Minute rests to text your mates,
How are you seeing it? Clouded vision? Bleary eyes?

Round 9,
Your scorecard is building as we dissect the action,
Close rounds only split by marginal gains,
My guy’s gonna do it, ahead by a fraction,

Round 10,
Championship rounds where the fight can turn,
Biting down on their gum shields, unrelenting pressure,
Heart’s on Fire, feel the burn,

Round 11,
Unanimous on the cards or a knockout blow,
Controversy reigns, or the birth of a new star,
The end of another unforgettable show,

Round 12,
Lights out, adrenaline still pumping but back to reality,
Hooked on this drug awaiting a future hit,
Beautiful brutality.