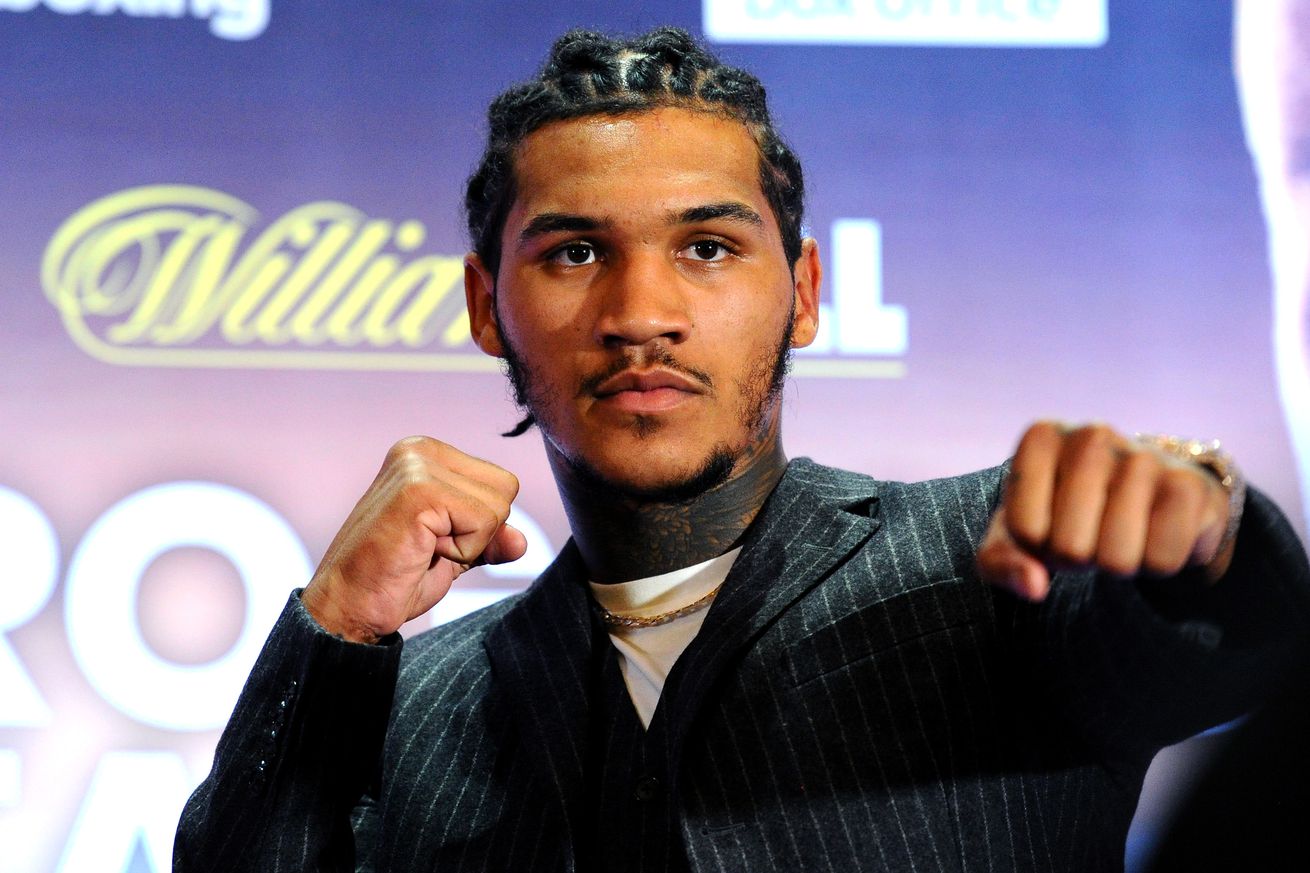 The second generation prospect will take on a sturdy veteran in his return next month.

Welterweight prospect Conor Benn finally has his next fight set, as the 24-year-old second generation British fighter will face Sebastian Formella on the Povetkin-Whyte 2 undercard on Nov. 21.

Benn (16-0, 11 KO) had been hoping to land a British title fight against Chris Jenkins, but the fight didn’t come together, and it was time to get active against someone, as Benn hasn’t fought since Oct. 2019.

Formella, a 33-year-old German, just had a big chance in a FOX main event against Shawn Porter on Aug. 22, where he lost every round but did go a full 12, which is, I suppose, a moral victory of some kind, perhaps. This is much closer to the level where Formella (22-1, 10 KO) is a useful and even risky opponent; Porter was well beyond him, but Benn is a flawed if exciting young fighter, the type of guy Formella may be able to trip up.

So it’s a good fight, really. There could be some actual risk involved here for Benn, and he’ll have to fight a good fight to win, shouldn’t be able to get by on raw athleticism or power. Formella isn’t world class, but he’s a step up for Benn for sure.