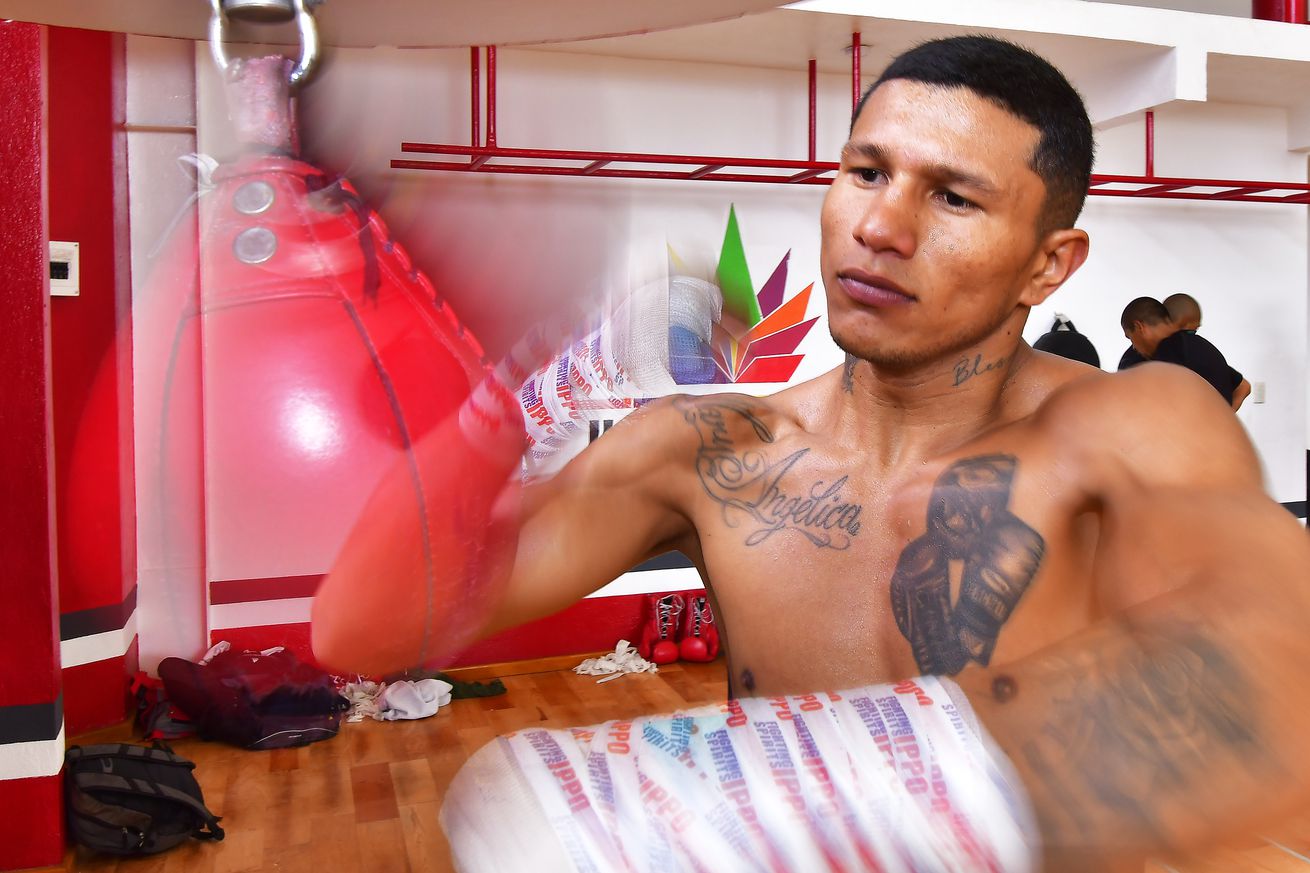 The pair were expected to fight on December 12th, though Top Rank never officially confirmed the date

Trust me, I don’t enjoy writing these any more than you do reading them.

Berchelt’s (37-1, 33 KO) long-brewing bout with former featherweight champion Valdez (28-0, 22 KO) looked like one of the best action fights on the schedule, a clash between two all-action bruisers with a history of impressive slugfests. It’s a serious disappointment to see it pushed back even further.

The fight was to be both Berchelt’s and Valdez’s second of 2020. The former ran over Eleazar Valenzuela in a June non-title bout, while the latter beat down Jayson Velez a month later.

On the bright side, this does leave the 12th slightly less cramped; Berchelt-Valdez was set to go head-to-head with Showtime’s Nordine Oubaali-Nonito Donaire card, which also figured to be must-watch television.