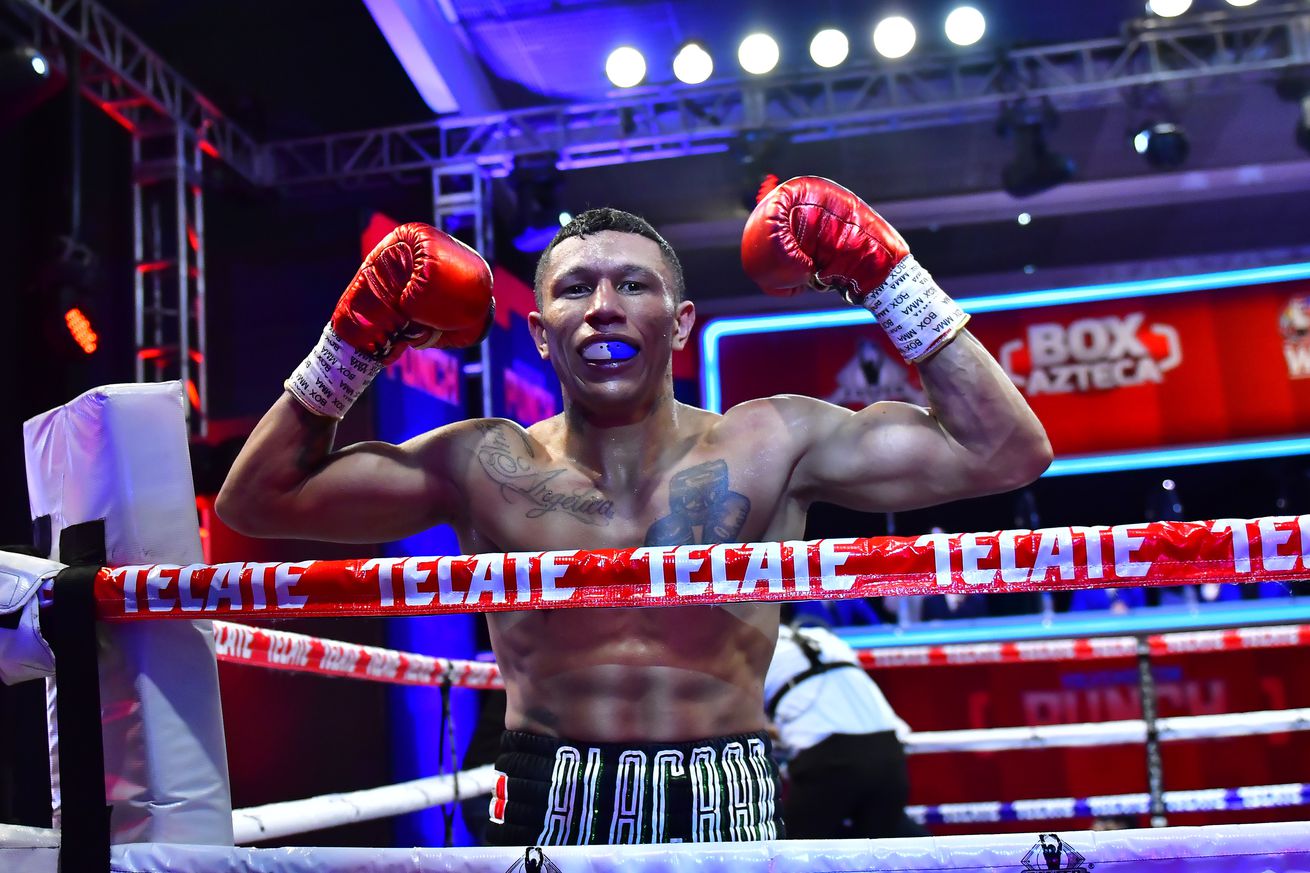 The fight is targeted for Las Vegas.

Both Yahoo Sports and The Athletic report that the long-brewing battle between WBC super featherweight champion Miguel Berchelt and former WBO featherweight champion Oscar Valdez is set to hit the ESPN airwaves on Dec. 12, coinciding with the Mexican holiday Día de la Virgen de Guadalupe. According to Kevin Iole, “[t]he site is not finalized for that one, but it is targeted for Las Vegas.”

The bout was first planned for November 7th.

This is a fairly pivotal matchup for both men. Berchelt (37-1, 33 KO) has some solid names on his record, including Francisco Vargas, Takashi Miura, and Jason Sosa, but none with the sort of profile that Valdez (28-0, 22 KO) boasts. Valdez, meanwhile, still has plenty of unanswered questions about his future at the weight despite stopping Jayson Velez this summer.

Beyond being relevant, though, the fight also figures to be damn fun. Berchelt is a finisher nonpareil and Valdez, when not trying and failing to be a “proper” boxer, can put on some awe-inspiring displays of guts and aggression. In terms of pure entertainment value, this is among the best matchups on the schedule.