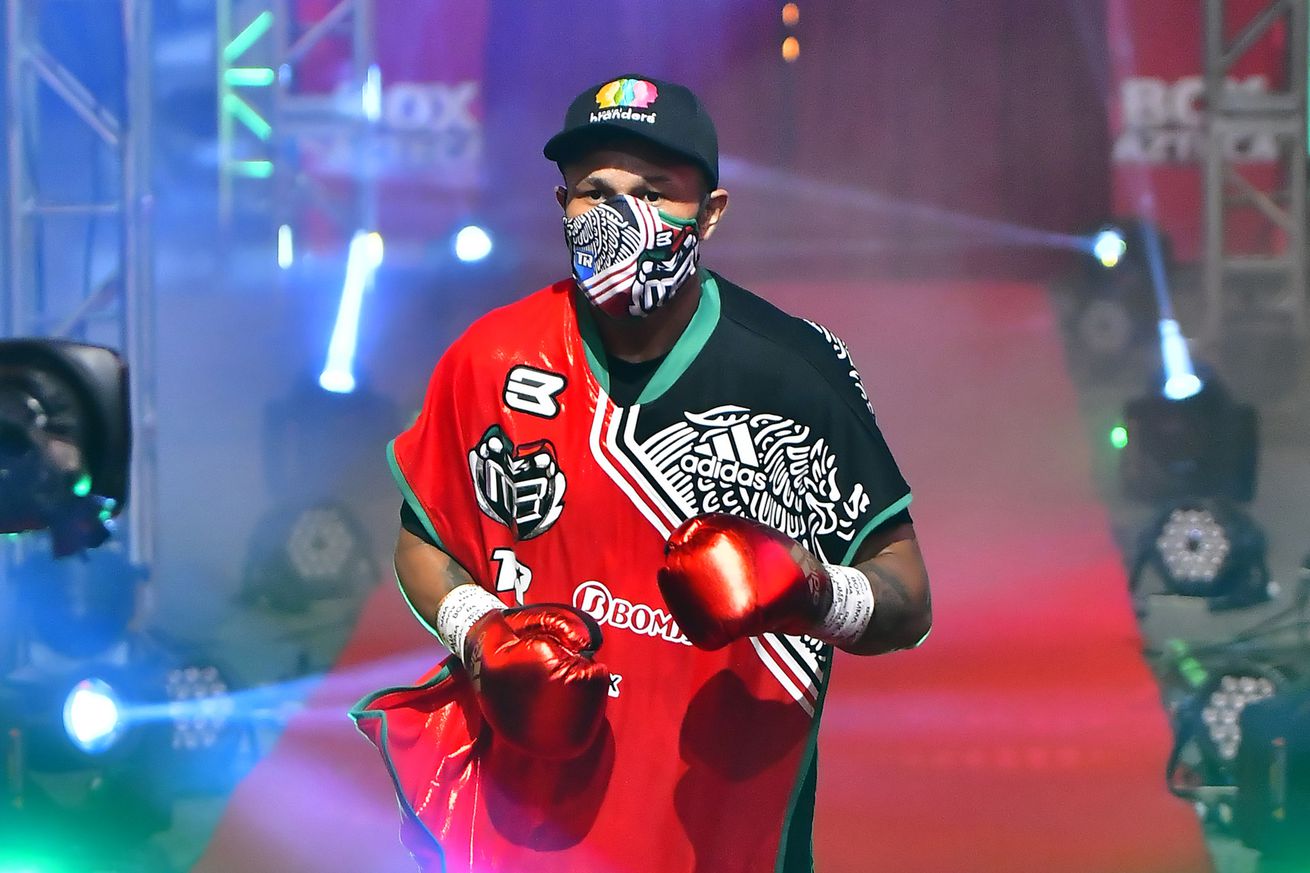 Valdez is Berchelt’s mandatory challenger for the WBC title

Where most see despair, Bob Arum sees opportunity. The Top Rank chief tells The Athletic’s Lance Pugmire that he’s planning a “steady stream of major fights on ESPN” to fill the gaps left behind by the lack of college football. Among those “major fights”: WBC super featherweight champion Miguel Berchelt vs. former WBO featherweight champion Oscar Valdez. Arum says he has a “verbal deal in place” with Berchelt and is “zeroing in on” a November 7th date.

Berchelt (37-1, 33 KO) has a damn strong case for being the top 130-pounder in the world right now, having beaten Francisco Vargas (twice), Takashi Miura, Mickey Roman, and Jason Sosa without issue. Last seen smashing Eleazar Valenzuela in what was technically an unsanctioned June tussle, “El Alacran” has gone the distance just once since 2012 against the aforementioned Miura.

Valdez (28-0, 22 KO) enjoyed a dominant reign at 126 pounds, though largely against middling competition outside of an extremely game Scott Quigg, before electing to move up to 130, citing difficulties making weight. Though he stumbled out of the gate against Adam Lopez, he became the first man to stop Jayson Velez last month.

Though Berchelt’s size and power make him a seemingly nightmarish stylistic matchup for Valdez, this figures to be an excellent scrap while it lasts. Let’s hope it gets over the finish line.