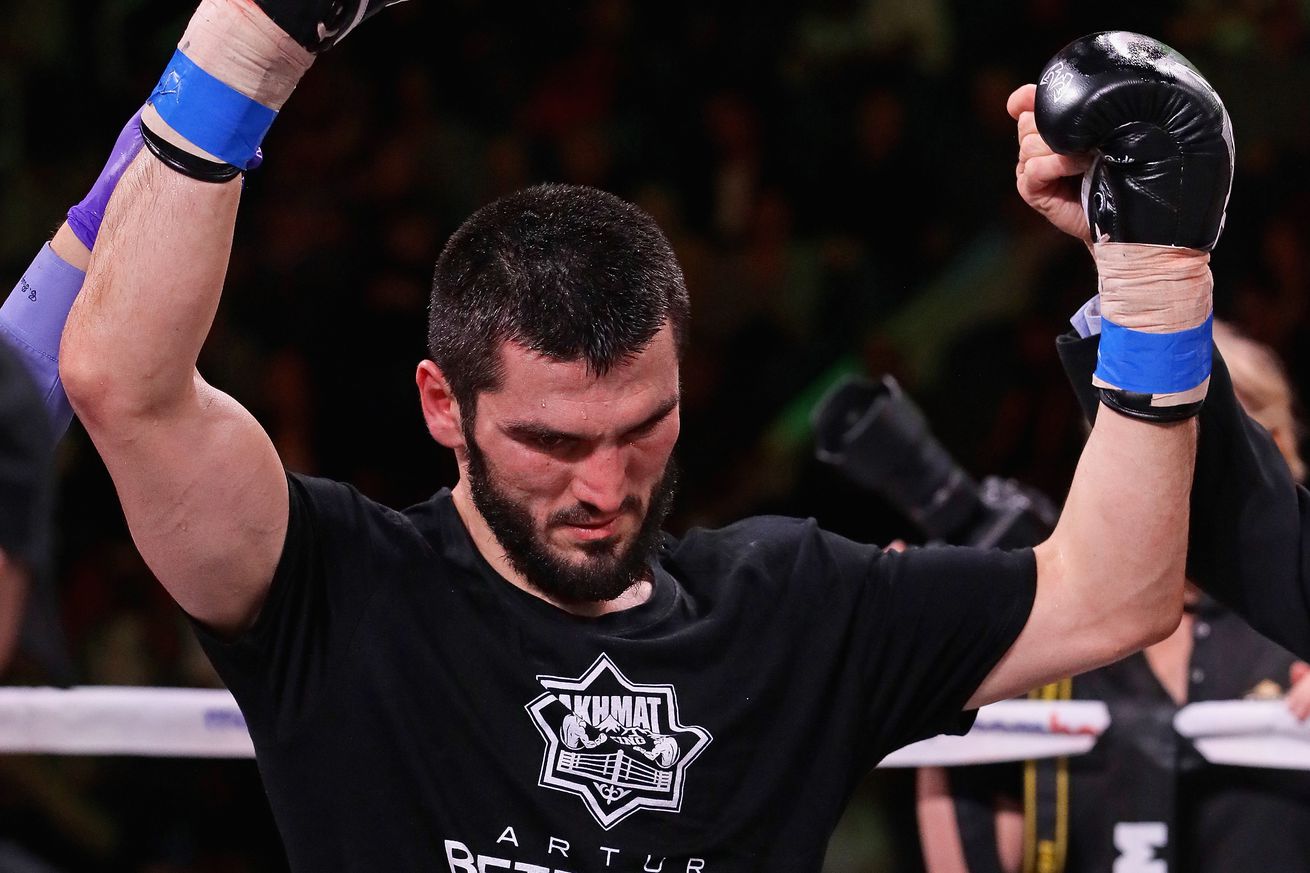 Top Rank is currently working on a May light heavyweight title fight, which would see Artur Beterbiev face Sullivan Barrera with Beterbiev’s IBF title on the line.

Beterbiev (13-0, 13 KO) reportedly has a done deal with Top Rank, coming off of his release from adviser Al Haymon, which nixed a three-fight deal that Beterbiev had with Yvon Michel, Matchroom Boxing, and DAZN. Beterbiev last fought on Oct. 6, knocking out Callum Johnson in the fourth round in Chicago.

Barrera (22-2, 14 KO) has been a contender in the 175-pound ranks for a while. He lost to Andre Ward in March 2016 and Dmitry Bivol in March 2018, but between those fights he scored wins over Vyacheslav Shabranskyy (handing the then-highly touted prospect his first loss), Paul Parker, Joe Smith Jr, and Felix Valera. He last fought in November, defeating Seanie Monaghan.

It’s a solid fight between a titleholder and a legitimate contender. Nothing that’s going to set anyone’s hair on fire on paper, and Beterbiev will certainly be expected to win, but a totally acceptable title fight.

Beterbiev-Sullivan would air on ESPN.