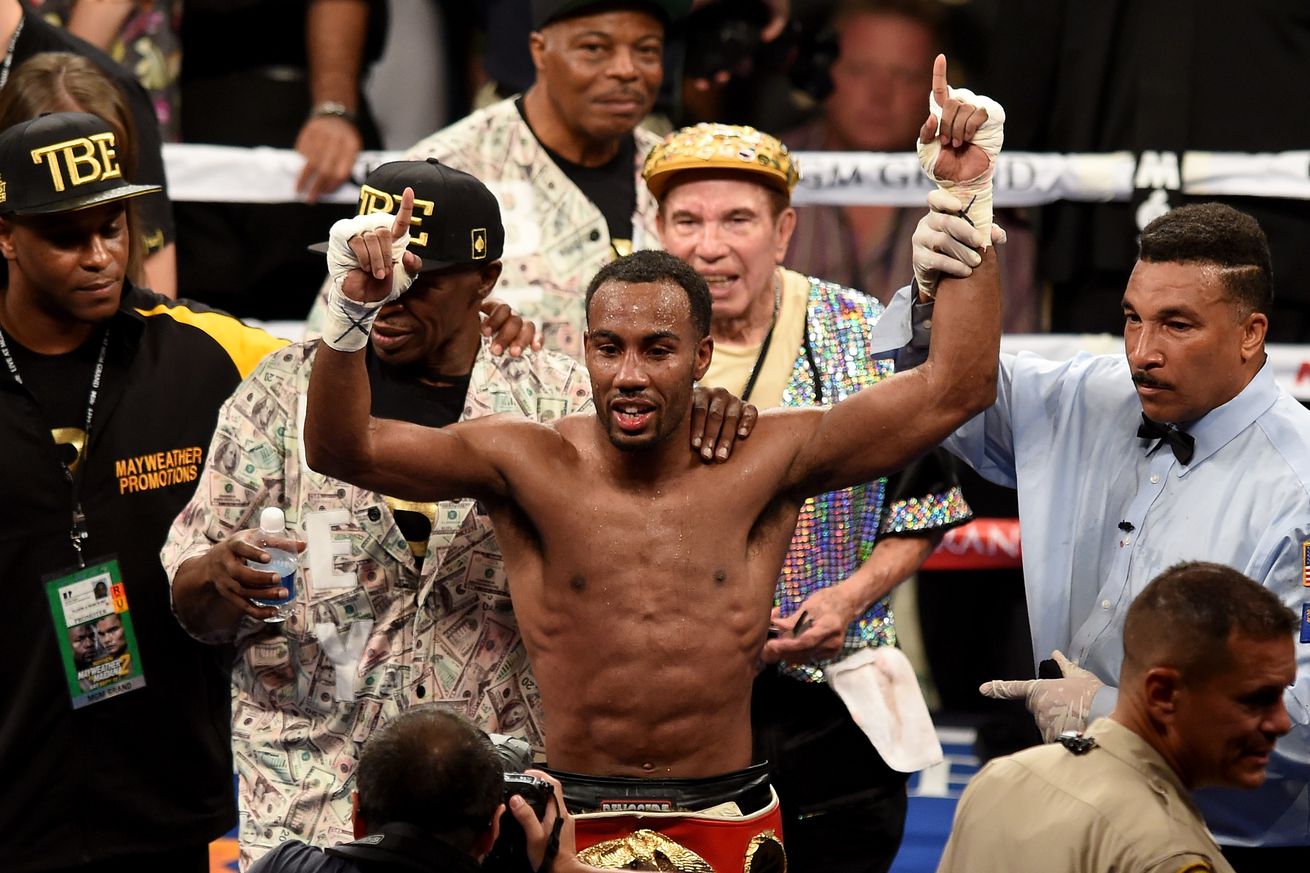 The former titleholder is looking to get back to the ring.

Former lightweight titleholder Mickey Bey has signed a managerial agreement with Prince Ranch Boxing, and the 35-year-old veteran says his aim is to get back into world title contention as soon as possible.

“I’m happy to have a good solid management team behind me with Prince Ranch Boxing guiding my career,” said Bey. “My goal is to get back on the path to winning another world title, either at super featherweight or lightweight.

“I feel I can make a run at either weight class. My body is feeling great and my hands are healthy. I’m going to keep grinding in the gym as I await my next fight date.”

Bey (23-2-1, 11 KO) is a Cleveland native and former Mayweather Promotions fighter, but he’s fought just one time since 2016, beating an opponent who came in with a 3-5-1 record last September in Tijuana.

Bey is best known for three fights. In 2013, he was well ahead on points when he was dramatically stopped by John Molina Jr with just 59 seconds remaining in the fight. In 2014, he won a highly controversial split decision over Miguel Vazquez to claim the IBF lightweight title.

In 2015, he wound up vacating the title when he was ordered to face Denis Shafikov. He passed on a date proposed by Mayweather Promotions, which led to Top Rank winning a purse bid for the fight for low money, setting it up to take place in Macau. Instead of taking that fight, Bey gave up the belt.

He fought for it again in 2016, losing a split decision to Rances Barthelemy.

“Everyone knows Mickey Bey is a very talented fighter,” said Greg Hannley, CEO of Prince Ranch Boxing. “We are going to get him a few fights to see where he’s at before we step him up. He’s been working hard in the gym and we are happy to bring him on board.”

“I know Mickey has a lot of fight left in him,” said co-manager Oscar Vazquez. “He’s looking really sharp in the gym sparring with world class fighters. As soon as we get him a fight will be making an announcement.”