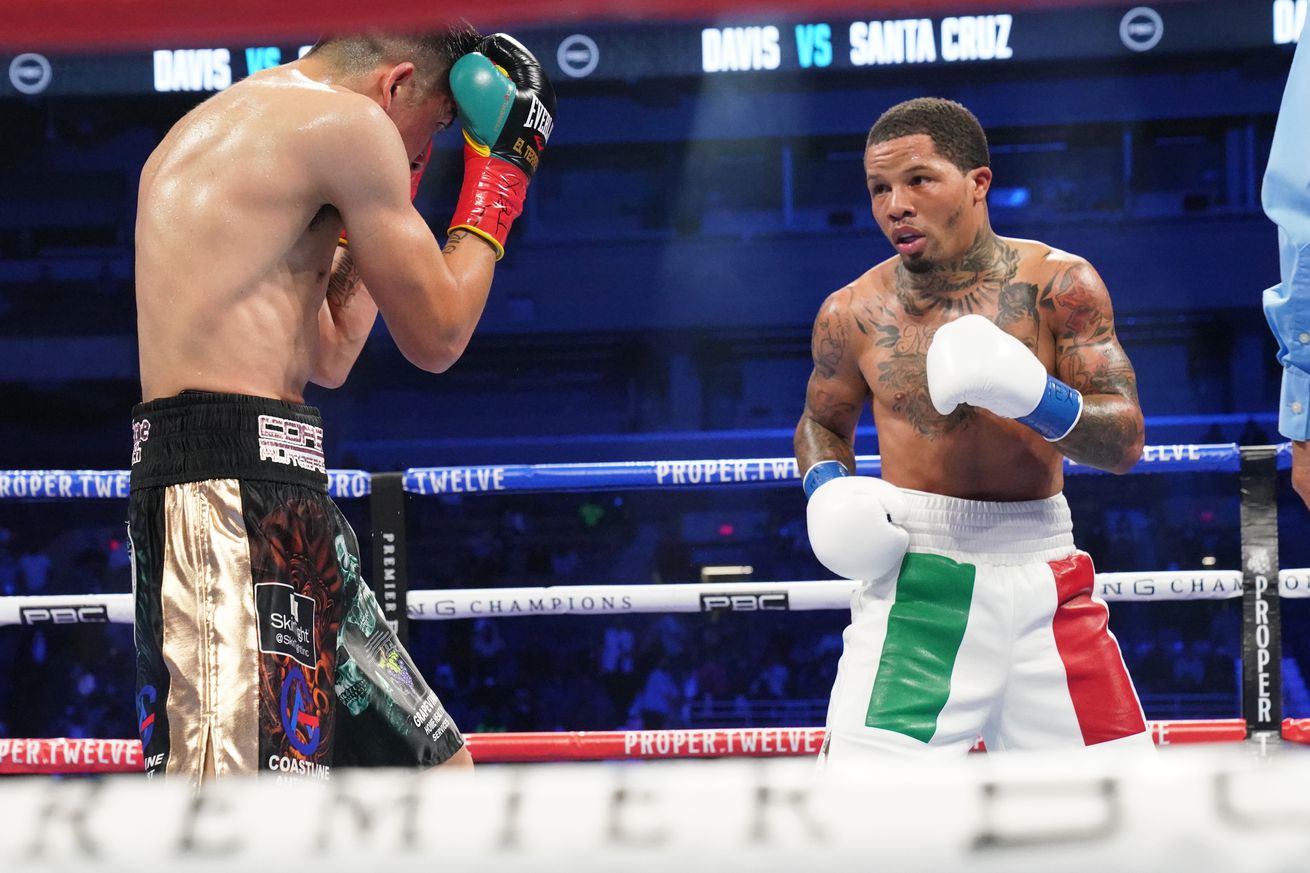 Has Gervonta Davis done enough for inclusion on the mythical P4P list, or is there still more work to do?

Last week’s Big Question was a choice of what Saturday fight you were most looking forward to seeing of the three big main events we had coming. Usyk-Chisora won the poll with about 41 percent of the votes, with Davis-Santa Cruz runner-up at 35 percent, and Inoue-Moloney pulling the remaining 24 percent.

The great news is that this wound up being a huge full day and night for boxing. There was significant interest out there in all three fights, and that has carried over. People are still talking about Tank Davis, still talking about Naoya Inoue, still talking about Oleksandr Usyk. If you have been around long enough and paid enough attention you know I don’t get too excited about trends in boxing, but there is a sense lately that I’m getting, that some younger people have started to tune in to boxing a bit more than usual, and not just for mega blockbuster fights, either. We had it with Lomachenko-Lopez a few weeks ago, too. I don’t know that this will translate to TV ratings or PPV buys, because young people know how to use the internet, but I think there’s a small push for new interest in boxing. The fact that we have some really good young fighters breaking through as stars for the sport helps.

We’ll stick with Tank this week, because frankly what’s coming this weekend is not hugely inspiring for conversation.

Again, keep the question simple, and I’ll go back to the pound-for-pound well, too, because people just love a pound-for-pound discussion, the public is crazy for it, I’d be mad to not give the people what they desire.

Is Gervonta “Tank” Davis pound-for-pound top 10 now? If you’ve read our rankings update, you know my personal answer, but pretty obviously I do not “do” pound-for-pound or anything else the way some of you truly believe is the right scientific way or whatever, and that’s fine, that’s your prerogative same as mine is mind. So fuck what I think, what do YOU think? Is Tank there yet, or does he still need another big win, maybe more, to ascend to that level?