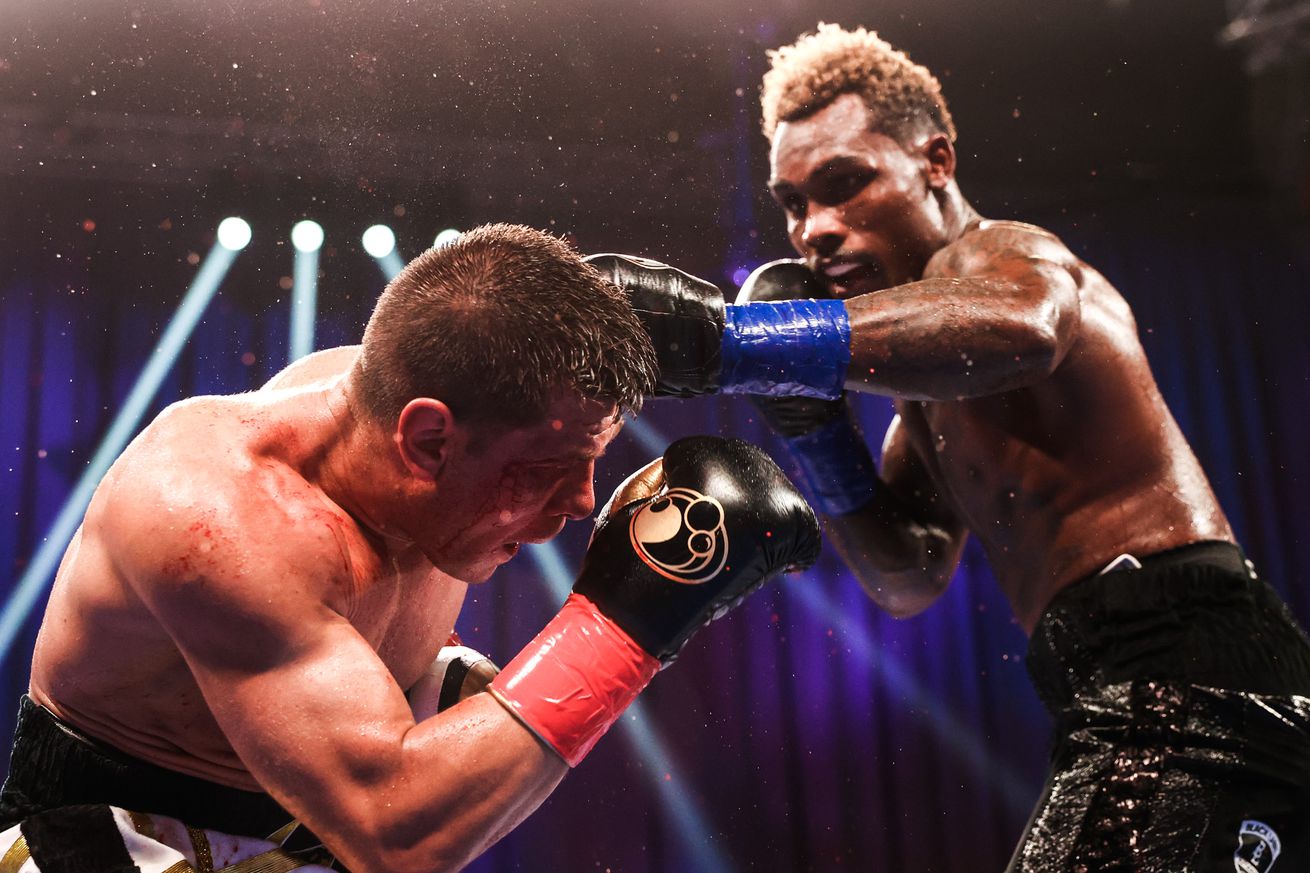 Both the twins won on Saturday, but who made the bigger statement?

Jermell and Jermall Charlo were both triumphant in their pay-per-view debuts this past Saturday night, with Jermell knocking out Jeison Rosario via eighth round body shot, and Jermall out-pointing the always-tough Sergiy Derevyanchenko over 12 rounds.

Jermell (34-1, 17 KO) staked a clear claim to the No. 1 spot at 154 pounds, unifying the WBC, WBA, and IBF titles with his win over Rosario, while Jermall (31-0, 22 KO) beat one of the toughest guys at middleweight, and confirmed for sure that he is truly an elite middleweight, one of the best in the sport today.

But whose win was better? Jermell’s made him a top dog at junior middleweight, but not all divisions are created equal, of course, and while 154 may be overall tougher than 160, there’s also no Gennadiy Golovkin (or Canelo Alvarez, if you’re still counting him) at 154, and those are the firmly established names blocking Jermall from a top spot at 160 now.

Was Jermell’s unusual body shot KO of Rosario the bigger statement, or was Jermall grinding out a complete, solidly executed win over the battle-tested Derevyanchenko the top story of the night?