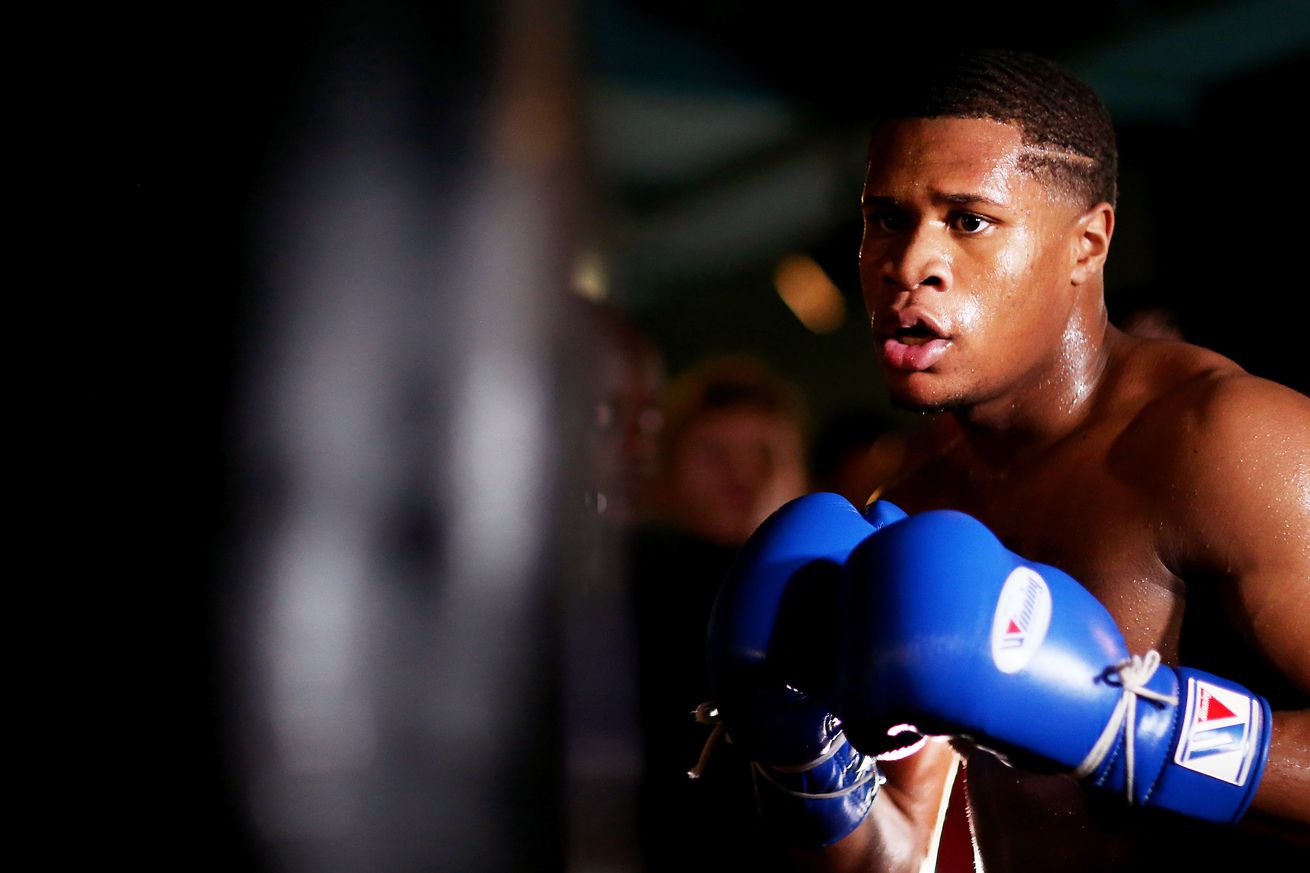 During a video interview with Fight Hype, Devin Haney’s father Bill explains why he thinks Gervonta Davis is an easy fight for his son. Check out some of what he had to say below…

“Devin is the direct nemesis to what Tank is. Devin is the kryptonite to Tank, pure boxer, tall, long…it’s everything that Floyd did with every southpaw he faced, made it look easy.