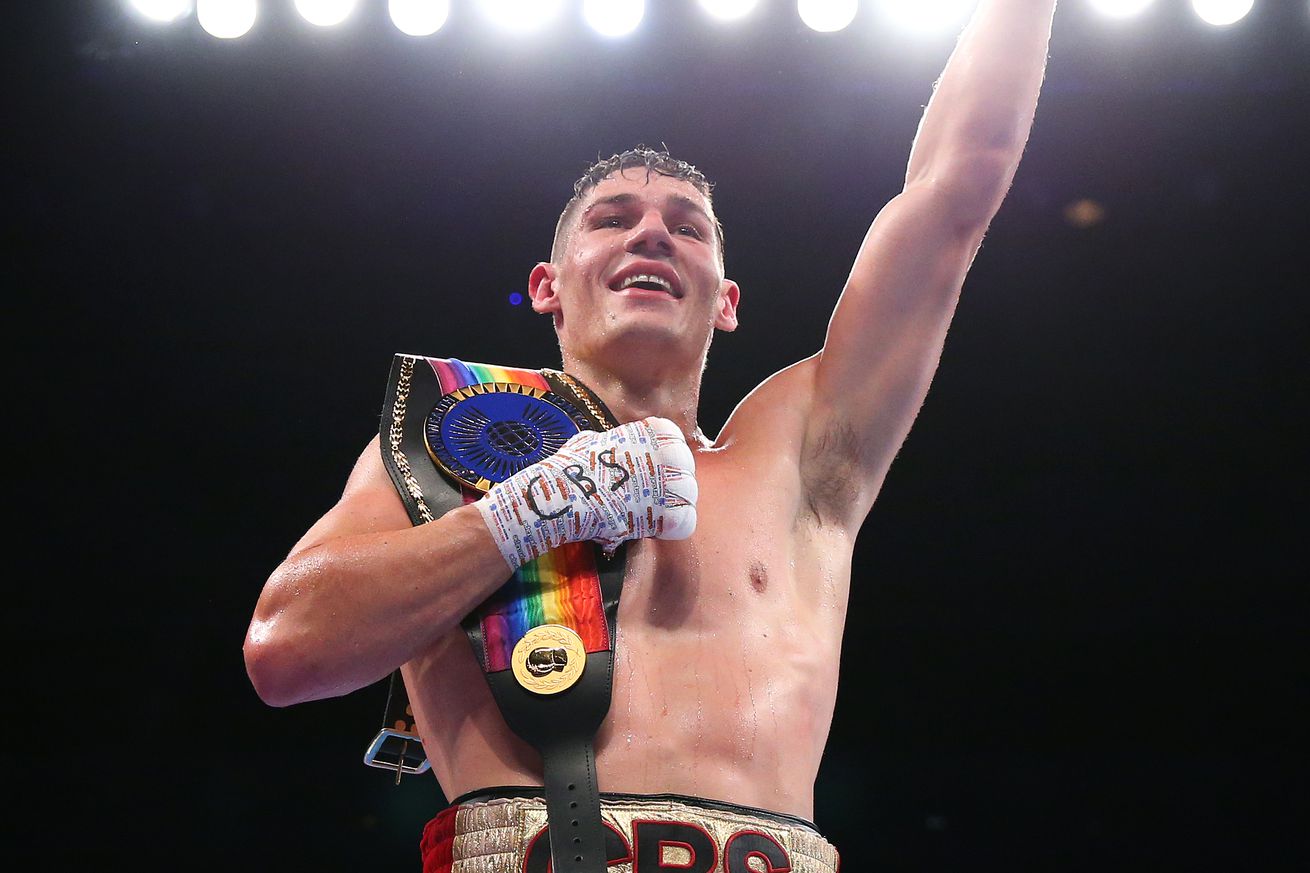 Alexander Povetkin’s November 21st rematch with Dillian Whyte has received another boost to its undercard. Sky Sports reports that Commonwealth cruiserweight champion Chris Billam-Smith and English champion Deion Jumah are set duke it out for the vacant British title.

Billam-Smith (11-1, 10 KO) narrowly fell to Richard Riakporhe in July of last year before bouncing back with knockouts of Craig Glover and Nathan Thorley, the latter of whom he stopped in two this past August. Jumah (13-0, 7 KO) knocked out former Lawrence Okolie victim Wadi Camacho for the English belt and scraped past Sam Hyde in his first defense this past January.

“I think it’s a great fight,” said Billam-Smith. “Me and Deion have shared the ring together in the amateurs and we have sparred as professionals.

“I think our styles gel really nicely. We both come to fight and we are both always fit. We’re two big punchers so it’s a brilliant fight and one that I’m really excited about.

“He beat me in the amateurs so I’m looking forward to getting my revenge.

“The British title is such a prestigious belt and it is a dream for any British fighter to fight for it. I’m absolutely buzzing to add that belt to my Commonwealth. I will become the British and Commonwealth champion on November 21.”

Jumah said: “We have waited too long for an opportunity like this, but timing is everything and I’m glad this fight got made when it did.

“Chris Billam-Smith is the perfect opponent for this stage in my career. On November 21, I will be walking away with both the British and Commonwealth titles.”

This fight joins the previously announced clash between Conor Benn and Sebastian Formella.