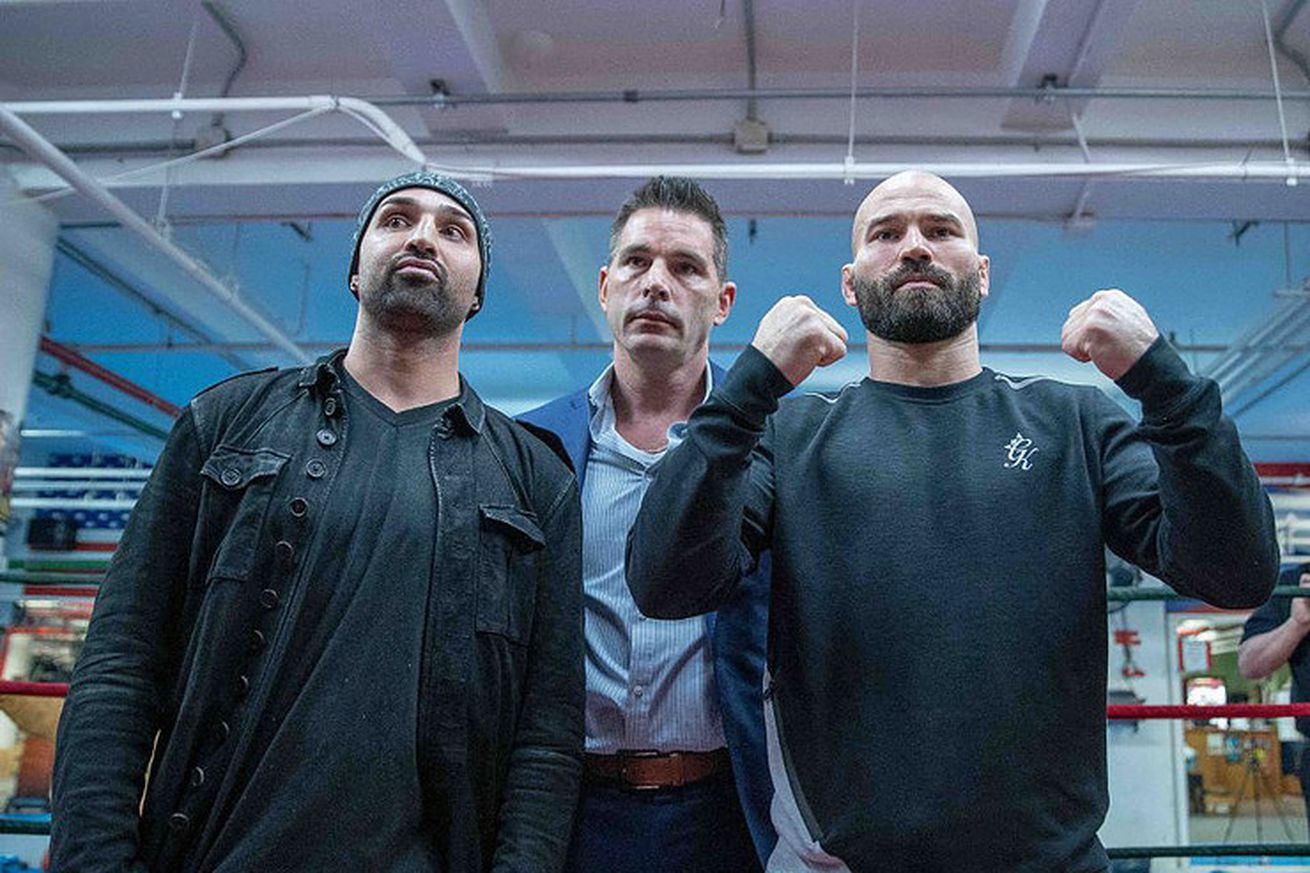 The promotion will stream a free event tonight

Those of you intrigued by bare knuckle boxing but not willing to shell out for pay-per-views are in luck. Mike Coppinger reports that Bare Knuckle Fighting Championship (BKFC) will stream a “special series of events” on DAZN starting in August.

As an side, BKFC also has a free event tonight at 9:00 Eastern headlined by MMA veterans Isaac Vallie-Flagg and Luis Palomino.

The promotion, which just passed the second anniversary of its inaugural event, has proven to have more staying power than expected. Its shows regularly feature a number of noteworthy MMA competitors and it’s even attracted a few solid boxers in their primes, including Dat Nguyen and Olympic bronze medalist Nico Hernandez. Shot-but-still-dangerous veterans Randall Bailey and Shannon Briggs have signed on but are yet to debut.

Their last event, headlined by former Bellator champion Hector Lombard, went down in February. A planned April event featuring a trio of UFC veterans has yet to be rescheduled.