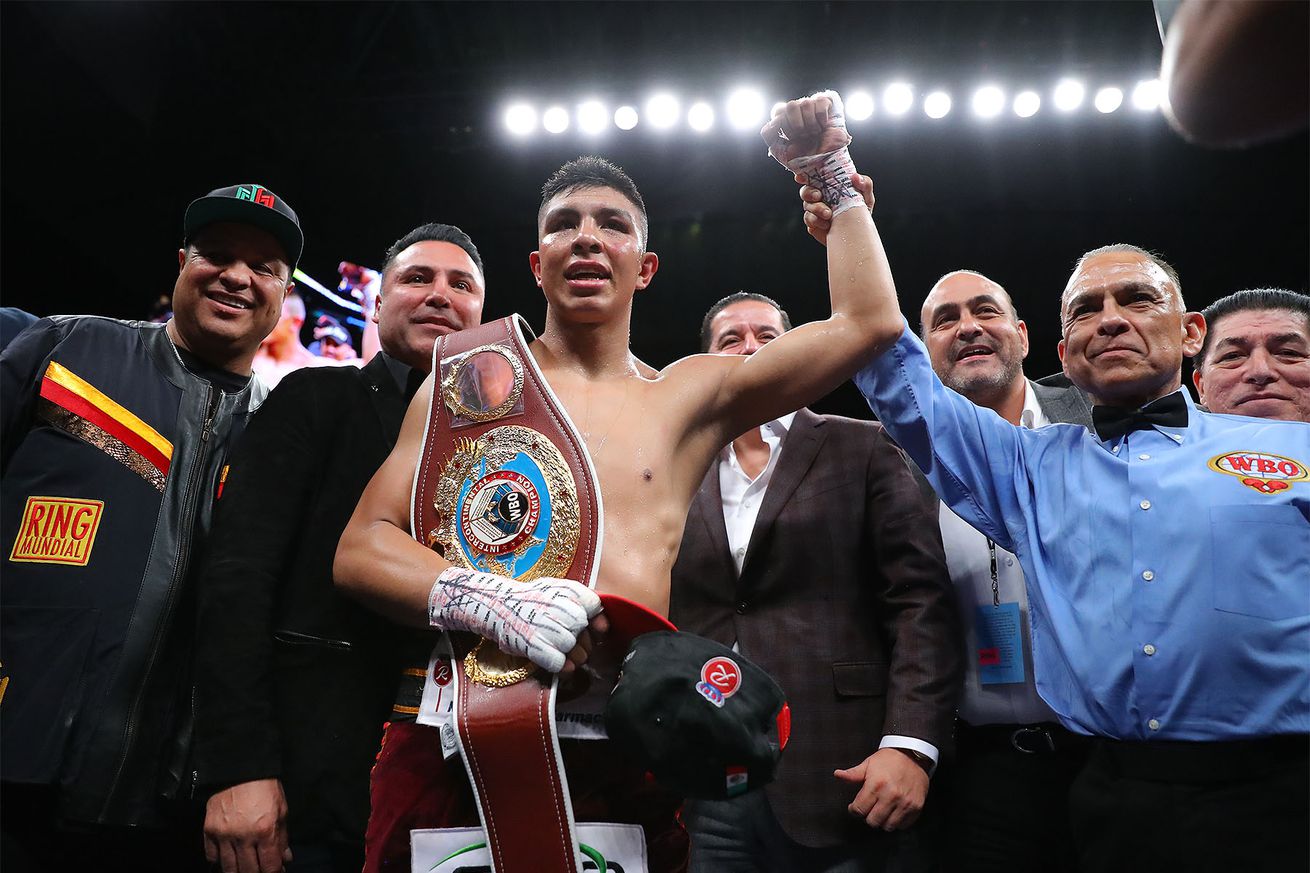 Notes: Joe Smith Jr is back in the top 10 after his pretty dominant win over Jesse Hart, last week’s No. 10. That fight was ruled a split decision, which is absurd, Smith was clearly the better man. With his power Smith is dangerous against anyone. He says he wants another shit at Dmitry Bivol eventually, but next for him might be the winner of this coming weekend’s fight between Eleider Alvarez and Michael Seals, as Top Rank have options on Smith now and Bob Arum says he’s interested, with Joe DeGuardia, Smith’s promoter, saying they’ll be attending that fight.

Notes: Jaime Munguia’s move up to middleweight was successful, as he battered and stopped Gary “Spike” O’Sullivan on Saturday in San Antonio. Munguia looked good enough in the fight that I thought he deserved a spot here. He takes the No. 10 slot previously occupied by Liam Williams, which is a fight I’d love to see, that could be a real war. Munguia likely has bigger designs, though; he picked up a minor WBO belt with the win this weekend, and as a former WBO titleholder at 154, his target may well be Demetrius Andrade. Both are with DAZN, it could be an easy enough fight to make.

Notes: With Munguia going up, we had a vacancy to fill here, and I’m going with European champ Sergio Garcia. The 27-year-old from Spain doesn’t have any great wins, but he’s a quality boxer.

Notes: 105 can be a tough division to keep up with. Out from the last update are former titleholder DeeJay Kriel, who finally officially moved up to 108 with a win in late November in Mexico that just made it to BoxRec, and Lito Dante, who lost a fight on Dec. 10 at Korakuen Hall that I just didn’t notice, honestly. Anyway, in are 20-year-old Ginjiro Shigeoka, who has a minor WBO belt and has already fought a couple of 12-rounders against veterans, winning both quickly by knockout, and South Africa’s Nkosinathi Joyi, who has been around forever and beat Joey Canoy on Dec. 16 in his last fight.