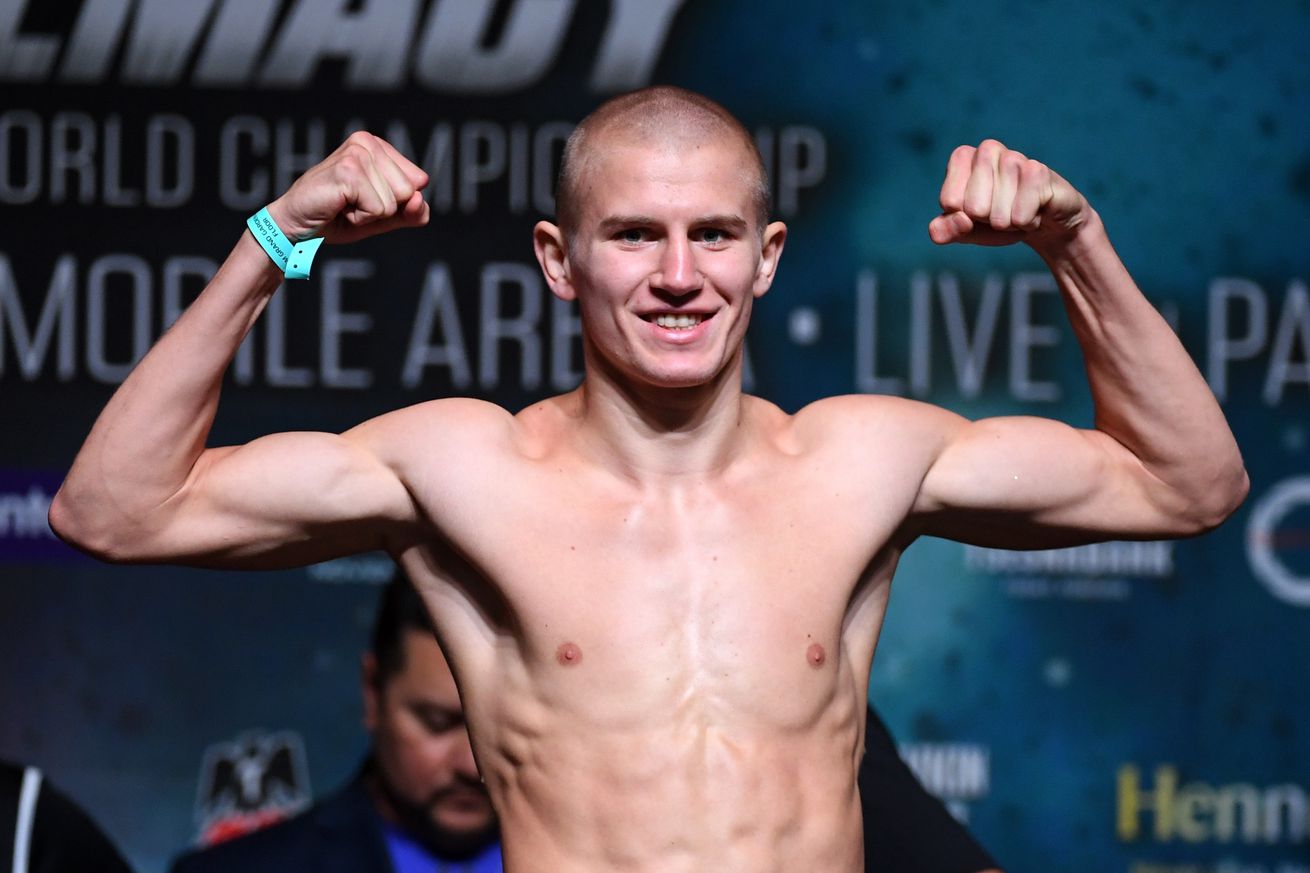 Bohachuk is currently 18-0 with 18 knockouts

The 25-year-old Bohachuk (18-0, 18 KO), who debuted in 2017 and graduated to 10-rounders last year, has yet to see a pro fight go past six rounds. He fought five times in 2019, smashing veteran Tyrone Brunson along the way, and started his 2020 campaign by forcing Alejandro Davila to bow out between rounds in September.

Adams (21-3, 13 KO) returned from a three-year absence in 2018 to win the Contender reboot with victories over Brunson, Ievgen Khytrov, Eric Walker, and Shane Mosley Jr. This feat somehow got him a crack at Jermall Charlo’s WBC middleweight title, and though he lasted the distance, he took only a single round on a single scorecard. Still, he’s a quality test for a guy who’s thus far bludgeoned his way through all comers without issue.

Conwell (13-0, 10 KO) has looked solid since his infamous knockout of Patrick Day last year, which ultimately resulted in the latter’s death. He stopped Ramses Agaton on an untelevised card in February, then successfully headlined an October ShoBox card with a knockout of undefeated Wendy Toussaint. Ashkeyev (14-0, 7 KO), a 32-year-old Kazakh fighting out of Oxnard, has yet to taste defeat but is possibly the least-tested of the four.