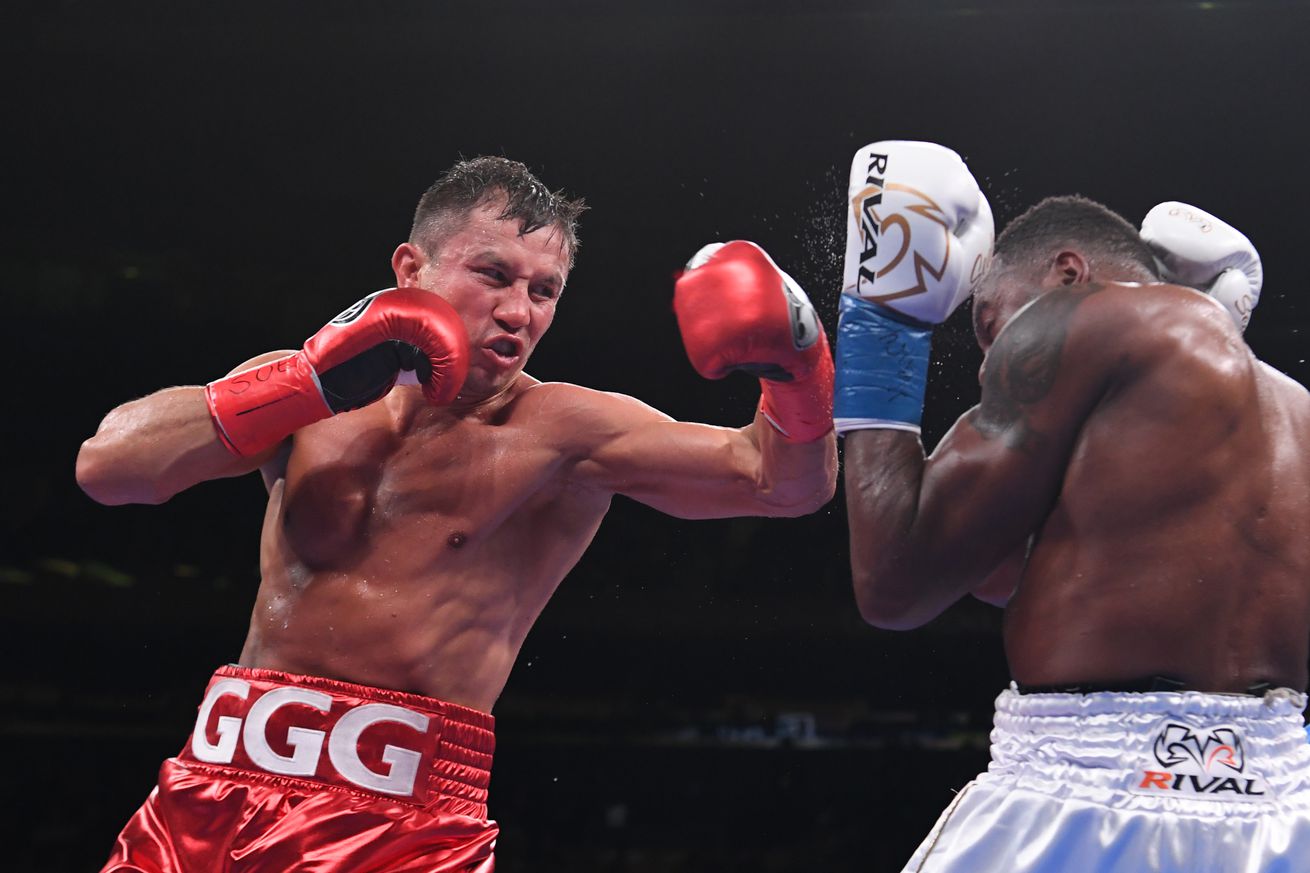 It was the relatively easy work most expected, being honest.

Gennadiy Golovkin did more or less as expected tonight at Madison Square Garden, knocking out Steve Rolls in the fourth round of his return to the ring, also GGG’s debut on DAZN, and hopefully — if you’re Golovkin, at least — setting up a third fight with Canelo Alvarez on Sept. 14.

So here’s the “pros react” post that we do weekly, because people read it, but since there frankly wasn’t a ton of reaction to this fight, let’s focus on the first one on the list:

This could be De La Hoya simply selling Canelo-GGG III, adding some fuel to the fire to get people to go, “That shouldn’t be how it is!” and talking about it on a night where frankly the buzz is fairly low. It could also be sincere, but that would be odd for a boxing promoter.

Anyway, here’s the rest of the few. Seems most pros were out living their lives and not glued to DAZN tonight.

Credit to GGG who looked like GGG. Not what we wanted, but I’m proud of my man Steve Rolls. He gave it a go, threw some big shots and won round 2. When you open up against a HOF puncher, you run the risk of what happened. Helluva lot better than not going for it, though. #boxing https://t.co/WTer9frY47

GGG can freaking punch. Man you don’t want him touching you. You have to have some hard hands to hit dudes on the top of head and not break your hands.

You could see the shots starting to have their effect on Rolls. That hook on top of the head is a very sneaky shit the GGG has.
Definitely gonna workin that in the gym #GGGRolls

According to the stats @GGGBoxing got hit with 38 punches in 3 1/2 rounds by Steve Rolls! According to the same punch stats #TallBlackAndHandsome hasn’t been hit wit more than 55 punches over 12 rounds, in a long time!! @SIChrisMannix