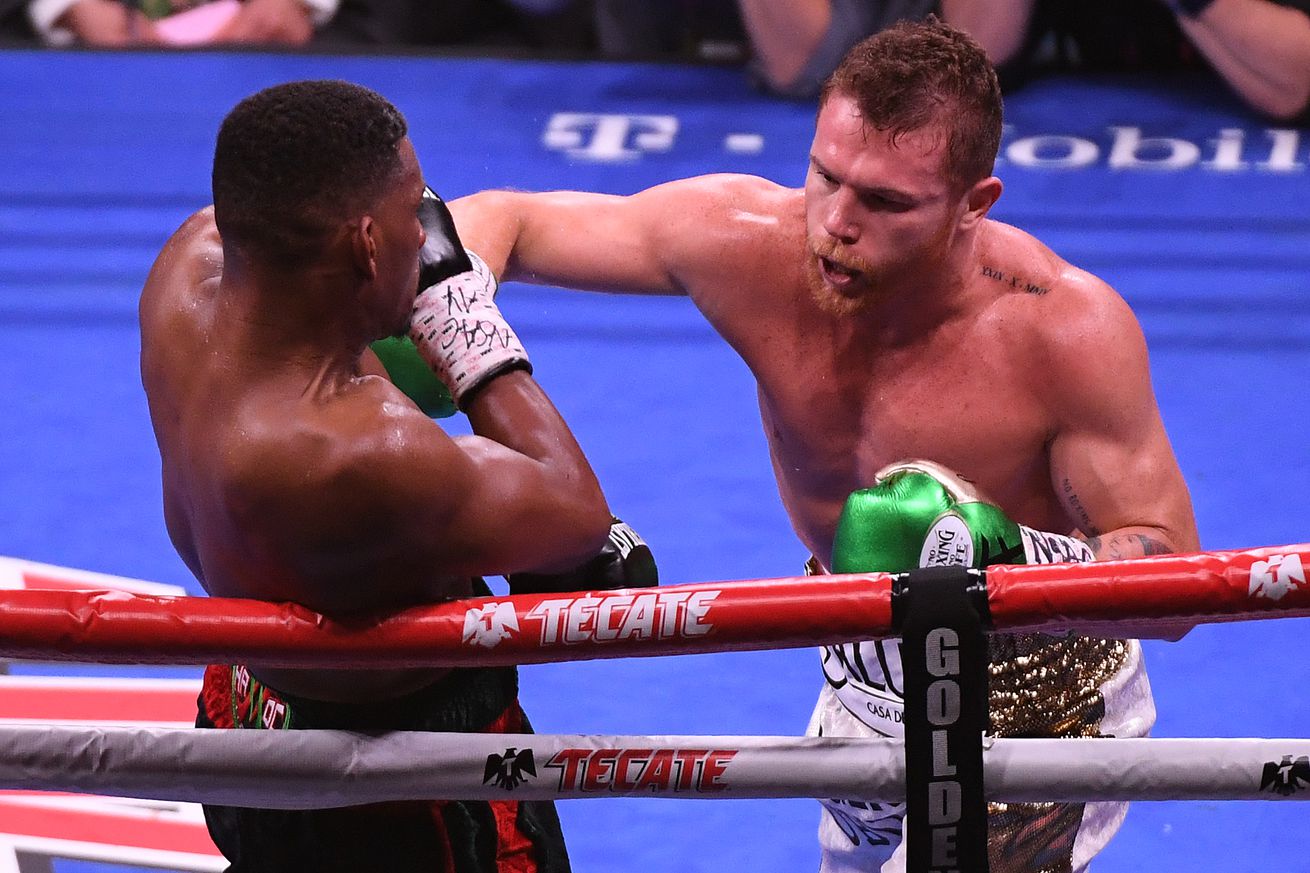 It was a high-profile weekend for boxing, but Canelo-Jacobs wasn’t the only fight. We saw world titles defended, a couple notable upsets, and some big prospect KOs.

A lot went down this weekend in boxing, and you probably missed at least some of it. So here’s a quick-and-dirty recap of the fights we saw the past few days.

If your time is super limited when it comes to watching boxing, here are a few recommendations.

Being honest, if you don’t have a lot of time, none of these are worth moving heaven and earth to see, but they were the best of the weekend, in my view.