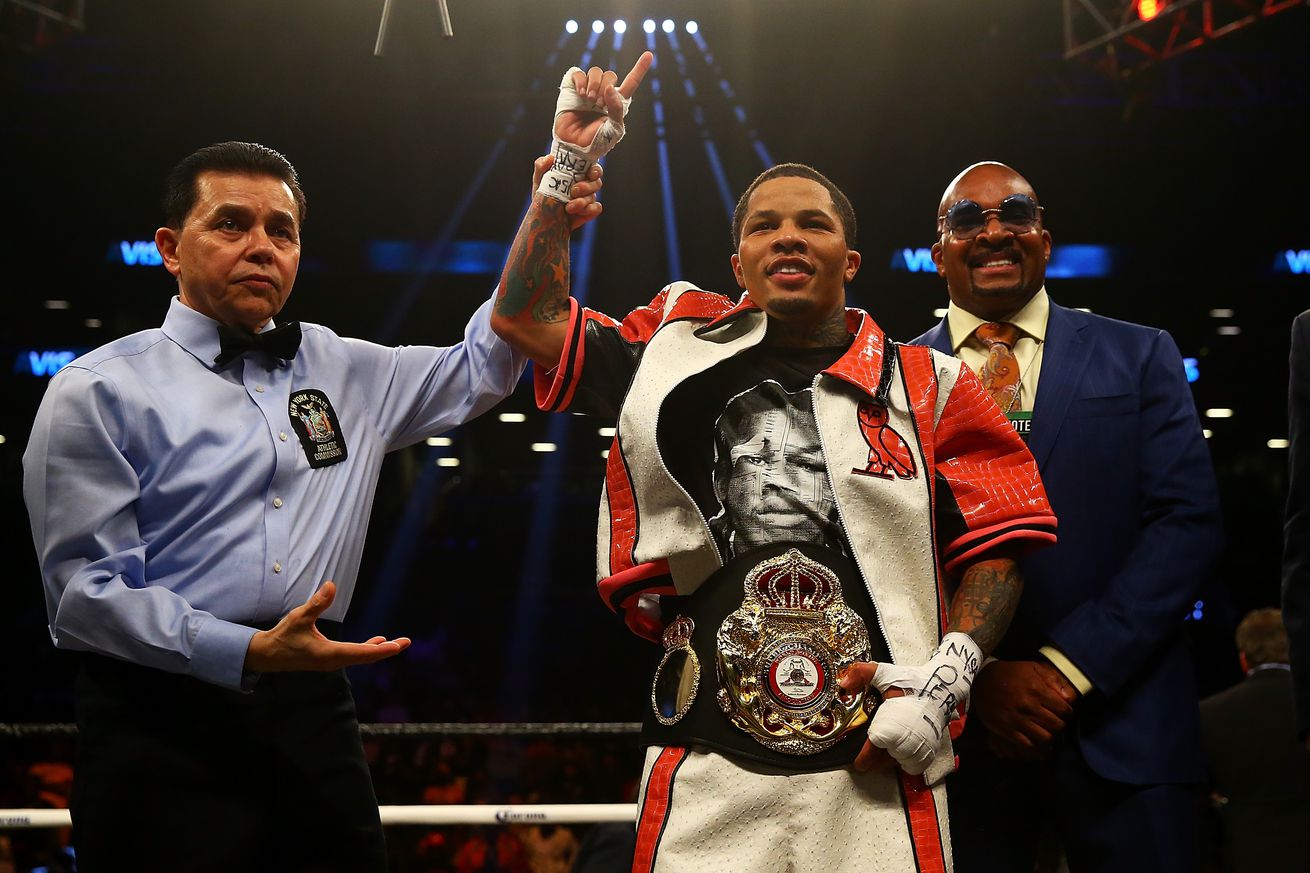 DAZN, 7:30 pm ET, Alberto Machado vs Andrew Cancio, Rey Vargas vs Franklin Manzanilla. Two world title fights on DAZN. Neither screams “quality” on paper, so the hope will be some fun fights. Machado has the WBA “world” 130-pound title. Cancio is a decent fighter with some power. Vargas is defending the WBC 122-pound title against Manzanilla, a Venezuelan with a mostly empty record, but he did beat Julio Ceja last time out. Joseph Diaz Jr and others are also in action on this card. BLH will have live coverage.

SHO, 10:00 pm ET, Gervonta Davis vs Hugo Ruiz, Mario Barrios vs Richard Zamora, Javier Fortuna vs Sharif Bogere. This was supposed to be a bigger fight, with Davis defending his WBA “super world” 130-pound belt against Abner Mares, but Mares got hurt and Ruiz, a former titleholder at 122, is in on short notice. BLH will have live coverage.

ESPN+, 4:00 pm ET, Ramirez-Zepeda preliminaries. Genesis Servania and Andy Vences will be among the featured fighters.

ESPN, 7:00 pm ET, Jose Ramirez vs Jose Zepeda, Ray Beltran vs Hiroki Okada. Another world title fight! Zepeda fought for a lightweight world title back in 2015, losing to Terry Flanagan in two rounds due to a freak shoulder injury. He’s quietly gone 7-0 since then. Ramirez is defending the WBC 140-pound title here. Beltran-Okada could be fun, as Beltran is a career battler and Okada is still unbeaten, having come off the canvas in the final round to squeak out a split decision win last time out. BLH will have live coverage.

Is Giannis Antetokounmpo the greatest Greek athlete of all time? An investigation