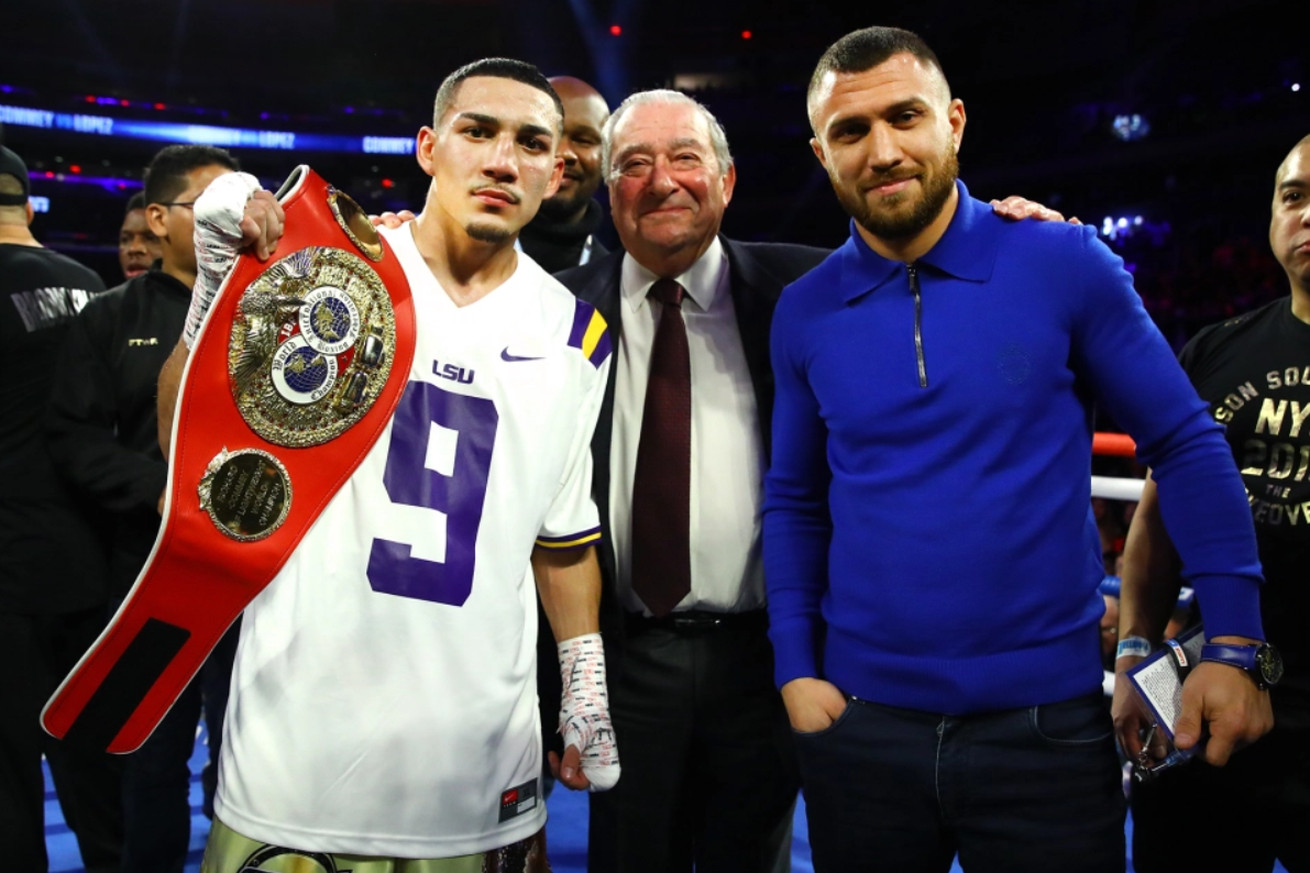 It’s LOMA-LOPEZ week! That and more on this week’s schedule.

BKTV, 8:00 pm ET, Toe the Line Fight Series 2: O’Bannon vs Kyle. This is sort of BKFC’s feeder system, where they kind of audition fighters, so to speak. “Sort of kind of so to speak,” this is very authoritative. Listen, I’m learning about BKFC along with everyone else. Mike Kyle is a 40-year-old MMA veteran, a controversial guy who had a lot of incidents in that sport, and he’ll be facing Bobo O’Bannon in the heavyweight main event. If I have something else to do I’ll probably skip this, but I’m genuinely intrigued by Mike Kyle in bare knuckle. BLH may have live coverage.

CBS Sports Network, 10:00 pm ET, Ievgen Khytrov vs Vaughn Alexander. Khytrov is a two-loss Ukrainian who hasn’t quite panned out at 32, and Alexander is a 34-year-old who has looked to make the most of things since returning to action in 2016 after a prison stint. He’s tough, crafty, and has a style you might even call annoying, in a way that benefits him. This is kind of just a fight that’s happening, which is standard for CBS SN boxing.

Telemundo, 11:35 pm ET, Boxeo Telemundo. Xander Zayas, the 18-year-old Top Rank welterweight prospect, will get a fight in on this show.

DAZN, 2:00 pm ET, Lewis Ritson vs Miguel Vazquez, Savannah Marshall vs Hannah Rankin. There will (as of now) five more fights on the undercard, too. Ritson-Vazquez is, for some reason, a fight that had to be delayed until it could be in an arena and wasn’t one of those bumped onto the Fight Camp cards in August. Seems strange but maybe Vazquez’s travel was an issue. Vazquez is a faded former lightweight titlist now at 140, still crafty but not what he used to be for sure. Ritson has won three straight at 140 since moving up after a loss to Francesco Patera in 2018. Marshall-Rankin is for the vacant WBO belt at 160. BLH will have live coverage.

ESPN+, 7:30 pm ET, Lomachenko-Lopez undercards. Should be the usual parade of Top Rank prospects as always. BLH will have live coverage.

ESPN, 10:00 pm ET, Vasiliy Lomachenko vs Teofimo Lopez. Here we go, baby! A proper Big Fight, and it’s right there for you on ESPN proper, no $70 for a PPV, no $5 even for ESPN+. This is 1 vs 2 at 135 pounds, three belts on the line, the winner is no question The Guy at lightweight. It’s a top pound-for-pound talent, a veteran still in his great years, facing a rising phenom who really might be a major star in the making. The card will also feature Arnold Barboza Jr vs Alex Saucedo, which could be a really good fight, and knockout artist Edgar Berlanga, who has never been past the first round, taking on Lanell Bellows, a veteran who has never been stopped. GET FIRED UP! BLH will have live coverage.

ESPN+, 2:00 pm ET, Michael McKinson vs Martin Harkin, Jay Harris vs Marcel Braithwaite. An MTK Global show from the same place they’ve been running. Several more fights scheduled. Think of this as sort of a greasy breakfast to numb the party hangover of Loma-Lopez. BLH will have live coverage.