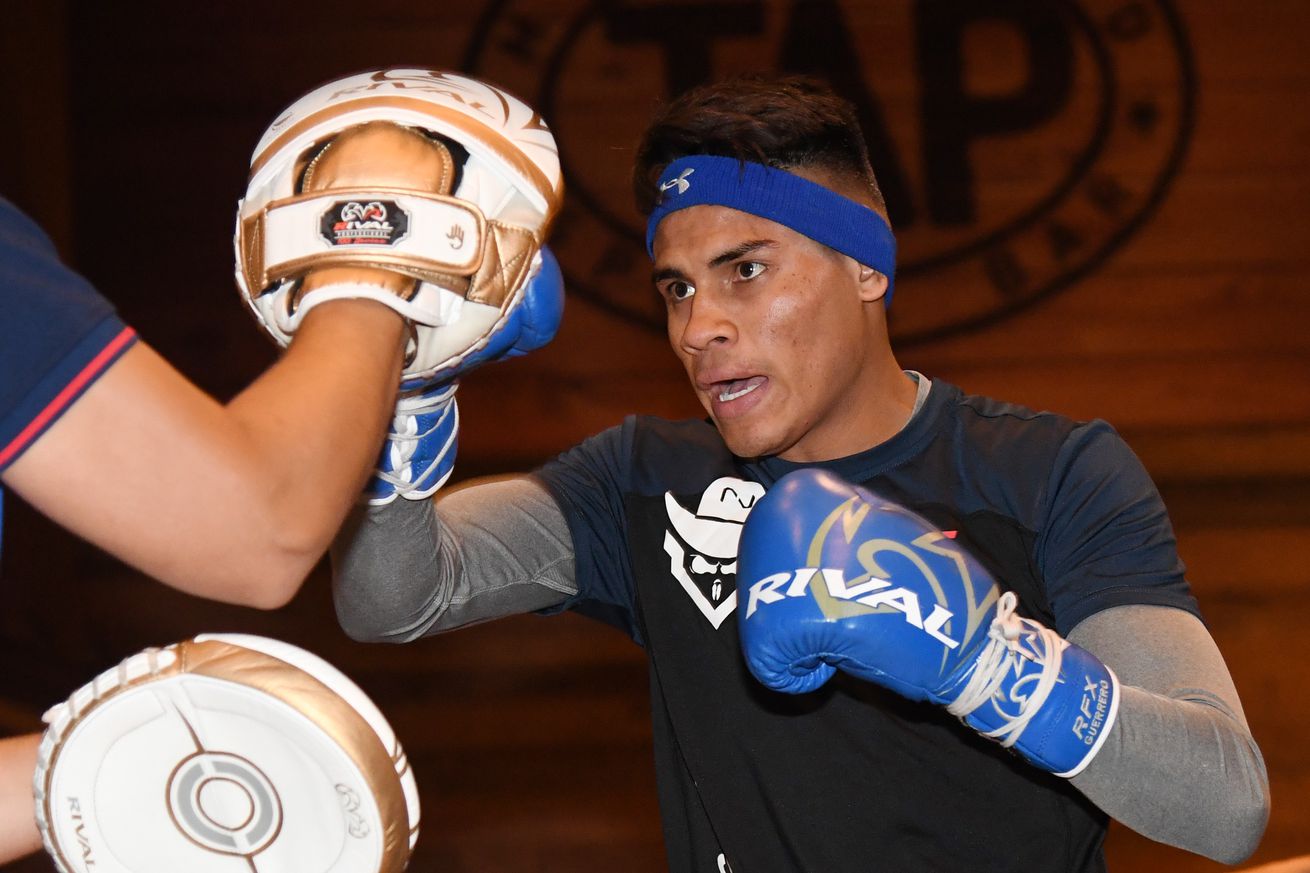 It’s a busy week with some good fights on tap.

SHO, 9:00 pm ET, Charles Conwell vs Wendy Toussaint, Isaiah Steen vs Kalvin Henderson, Janelson Bocachica vs Nicklaus Flaz, Brandun Lee vs Jimmy Williams. A four-fight ShoBox, which, knock on wood, because these always wind up losing a fight, it seems. It’s also an unusual day for ShoBox, which usually runs on Fridays, and an earlier than normal start time. But basically nobody is watching Showtime boxing right now (Lubin-Gausha did 150K on 9/19), and nobody really watches ShoBox normally, to be honest, and I doubt it’s going to hurt the exposure to put this on Wednesday night. And it’s a nice little lineup, other than Lee’s fight is more end-of-run Friday Night Fights than on-paper stated purpose of ShoBox. BLH will have live coverage.

ESPN+, 12:00 pm ET, Viktor Kotochigov vs Maxi Hughes. A solid MTK main event from Dubai, with Hughes looking to go back-to-back on upsets after beating Jono Carroll. Kotochigov is unbeaten but hasn’t really been tested, and Hughes will definitely give him a solid veteran opponent who comes to fight. BLH will have live coverage.

ESPN, 10:00 pm ET, Emanuel Navarrete vs Ruben Villa. I really like this main event, as I’ve said a few times. Navarrete is looking to win a title in a second weight class, but Villa on paper is a stylistically much tougher matchup than the guys he’s been fighting since Isaac Dogboe. Villa can really box, and while Navarrete is a step up for him for sure, this one has real sleeper potential. We should learn more about both guys, whatever happens. BLH will have live coverage.

BT Sport (UK), 2:00 pm ET, Liam Williams vs Andrew Robinson, Anthony Cacace vs Lyon Woodstock, JJ Metcalf vs Jack Flatley, Nathan Gorman vs Richard Lartey. Another Queensberry card that it looks like ESPN+ will be passing on, as they have a couple of the fights since the return, notably Warren’s first card back and Anthony Yarde’s return, too. No idea why they pick up some but not others, because ever since the deal was made they’d been picking up every Warren card, and it’s not like this is worse than most of the others. Maybe it’s a budget thing, maybe it was always more a show-by-show deal that was just working out well before this year. Anyway, Williams is right on the line of top 10 at middleweight, Cacace-Woodstock is for the British title at 126, Metcalf is defending the Commonwealth 160 belt, and Gorman looks to get back 15 months after his loss to Daniel Dubois. It’s a decent domestic show on paper. BLH will try to have live coverage.

BKTV, 9:00 pm ET, BKFC 13: Beltran vs Stamps. BKFC returns, this time from Salinas, Kansas, and apart from the heavyweight title fight between Joey Beltran and Marcel Stamps, the show will also have the bareknuckle debut of former U.S. Olympian Nico Hernandez. I said after the last BKFC show that we would be mixing in more coverage going forward, and we’re going to stick to that. Given some time for these guys to develop sort of a pecking order and whatnot, I really do think BKFC has some future as a strong niche interest. The shows are fun to watch and they’re putting decent money into it all. BLH will have live coverage.