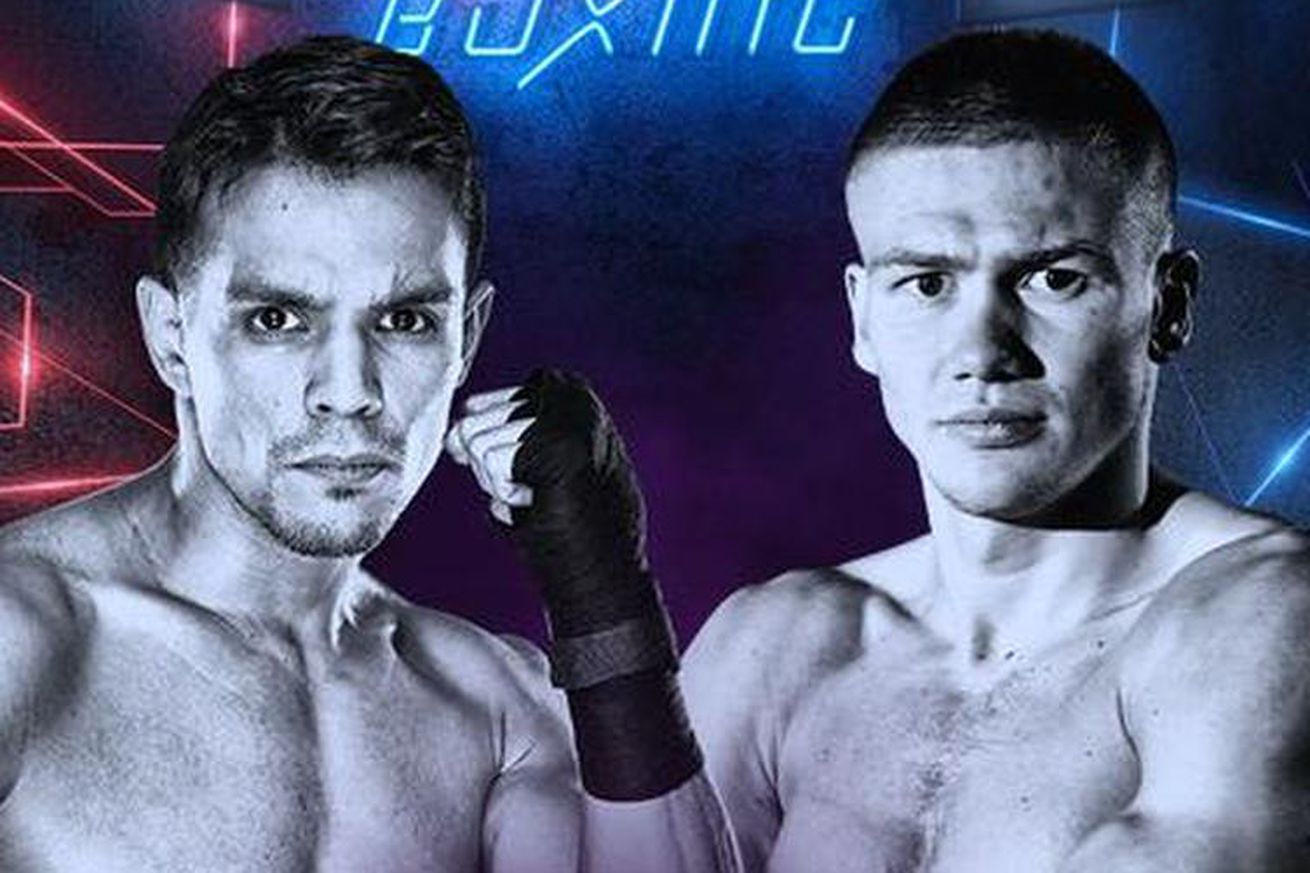 ESPN+, 2:00 pm ET, Ohara Davies vs Tyrone McKenna, Ryan Walsh vs Jazza Dickens, Liam Conroy vs Serge Michel. There will be other fights, too, but the main fights here are all MTK Golden Contract tournament bouts. Davies-McKenna and Walsh-Dickens are the final bouts at 140 and 126, respectively, while Conroy-Michel is a semifinal bout in the 175 tournament. They’re all solid matchups, BLH will have live coverage.

Telemundo, 11:35 pm ET, Carlos Flores vs Dennis Contreras. Flores is an unbeaten featherweight, Contreras is a 10-times beaten featherweight, but he’s won his last two against a previously-undefeated Fernando Garcia and Belmar Preciado, and he’s been a tough out many times. He’s a legitimate notable step up for Flores, who is just 19.

ESPN+, 1:00 pm ET, Tervel Pulev vs Damir Beljo. Tervel is the cruiserweight younger brother of heavyweight contender Kubrat. He is not as good as Kubrat. The 37-year-old Pulev is facing Bosnia’s Damir Beljo, who is 35. Both are unbeaten, and combine for zero wins of any real note. This is not really much, but I’m also not going to be doing anything else and there is a chance the winner will wind up in a title fight or something sooner than later, so we’ll be here. BLH will have live coverage.

ESPN+, 7:30 pm ET, Jose Zepeda vs Ivan Baranchyk. Top five-ish guys at 140 matched against one another. They were supposed to fight in July, but Baranchyk had a minor injury and Zepeda fought Kendo Castaneda instead, winning but not really impressing in that bout. Baranchyk has one speed, which is full steam ahead, and Zepeda has shown gas tank and/or consistency issues in a few fights now. Should be an interesting fight. Gabriel Flores Jr, Guido Vianello, and other prospects are on the undercard. BLH will have live coverage.

FS1, 8:00 pm ET, Mark Magsayo vs Rigoberto Hermosillo. On a different night we’d have live coverage for this, but honestly it’s just not big enough for us to split up our coverage when there’s a genuinely relevant fight on head-to-head. Set the DVR, though; Hermosillo has lost two straight, but both to prospects, and he’s not a pushover, either. Magsayo is really looking to emerge as a contender at 126 soon, and a PBC date is a good chance for him.

DAZN, 2:00 pm ET, Joshua Buatsi vs Marko Calic, Chantelle Cameron vs Adriana Araujo. Buatsi, a top 175 prospect and possible emerging contender, takes on the unbeaten Calic, a 33-year-old Croatian who was a pretty good amateur but has done absolutely nothing in the paid ranks since going pro in 2016. Cameron-Araujo is for one of the 140-pound belts that Jessica McCaskill recently vacated after becoming undisputed welterweight champion. BLH will have live coverage.