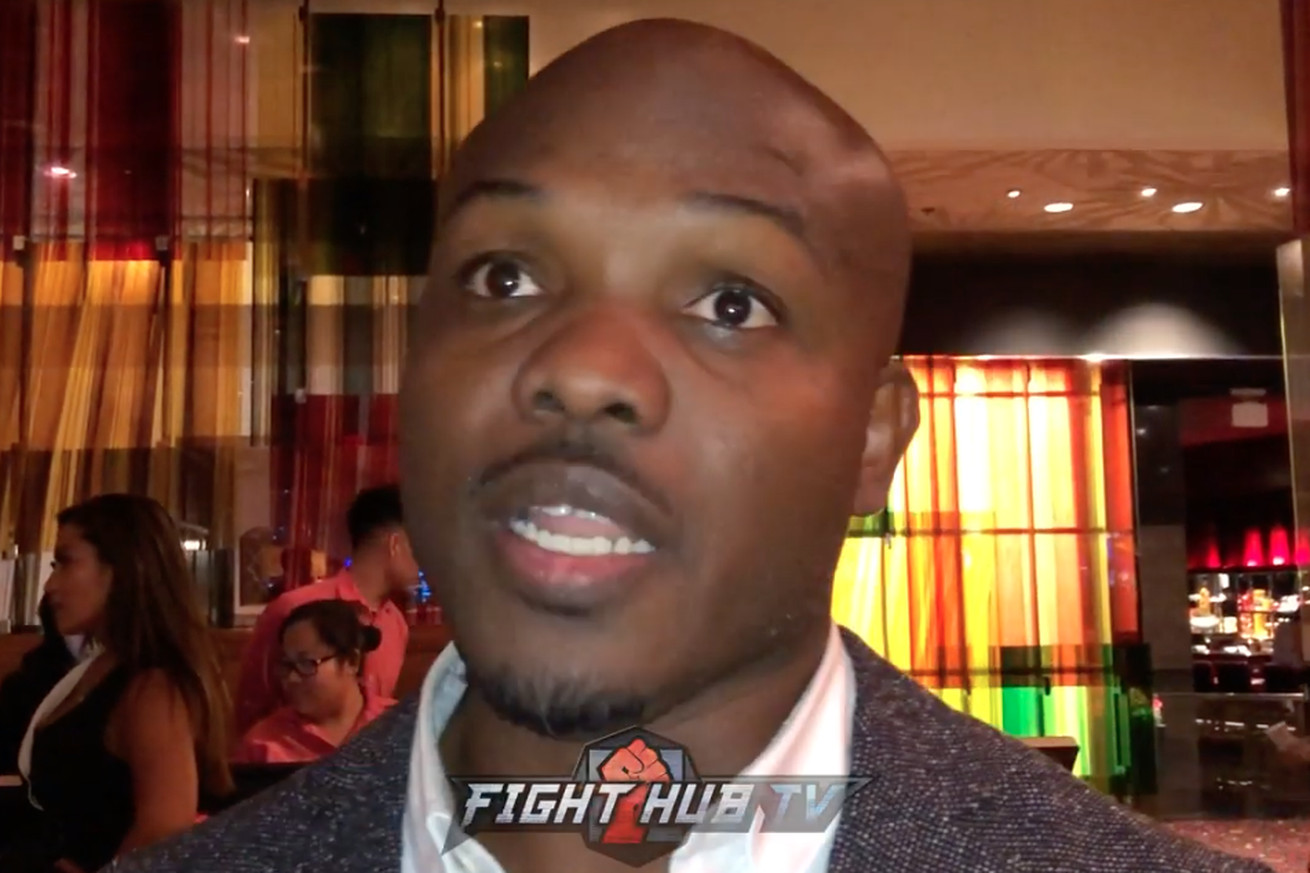 Former two-division titleholder and current ESPN analyst Timothy Bradley Jr has been the subject of comeback rumors for a bit, mostly focusing on a possible score-settling with old media rival Amir Khan.

On being in shape for a comeback

“No, no. I mean, I’ve thought about it. I’ve thought about it several times, I’ve spoken to my wife about it. Nothing really solid. Once I start training and stuff, then maybe, possibly I’ll want to get into it. But other than that, nah. I like to sit next to my guy right here, Joe Tessitore, and Andre Ward.”

On wanting to fight Amir Khan

“Amir don’t want none of this.”

On whether or not Khan quit against Terence Crawford

“Yeah. Yeah. He did. Honestly, man, it was a paycheck grab. Honestly, bro. Bud Crawford was just too much for him. We all knew it going into the fight. But I never thought that I would see Amir honestly quit. I know [Virgil Hunter] stopped the fight, but there was no response from Amir. He got hit in the groin area — there is some rattle there, but me being a fighter and having that fighter temperament, and knowing if I want to win, I gotta continue to fight and I gotta fight on, just that alone, he didn’t have that. I’m like, eh. He laid down, man. No doubt in my mind. Laid down.”