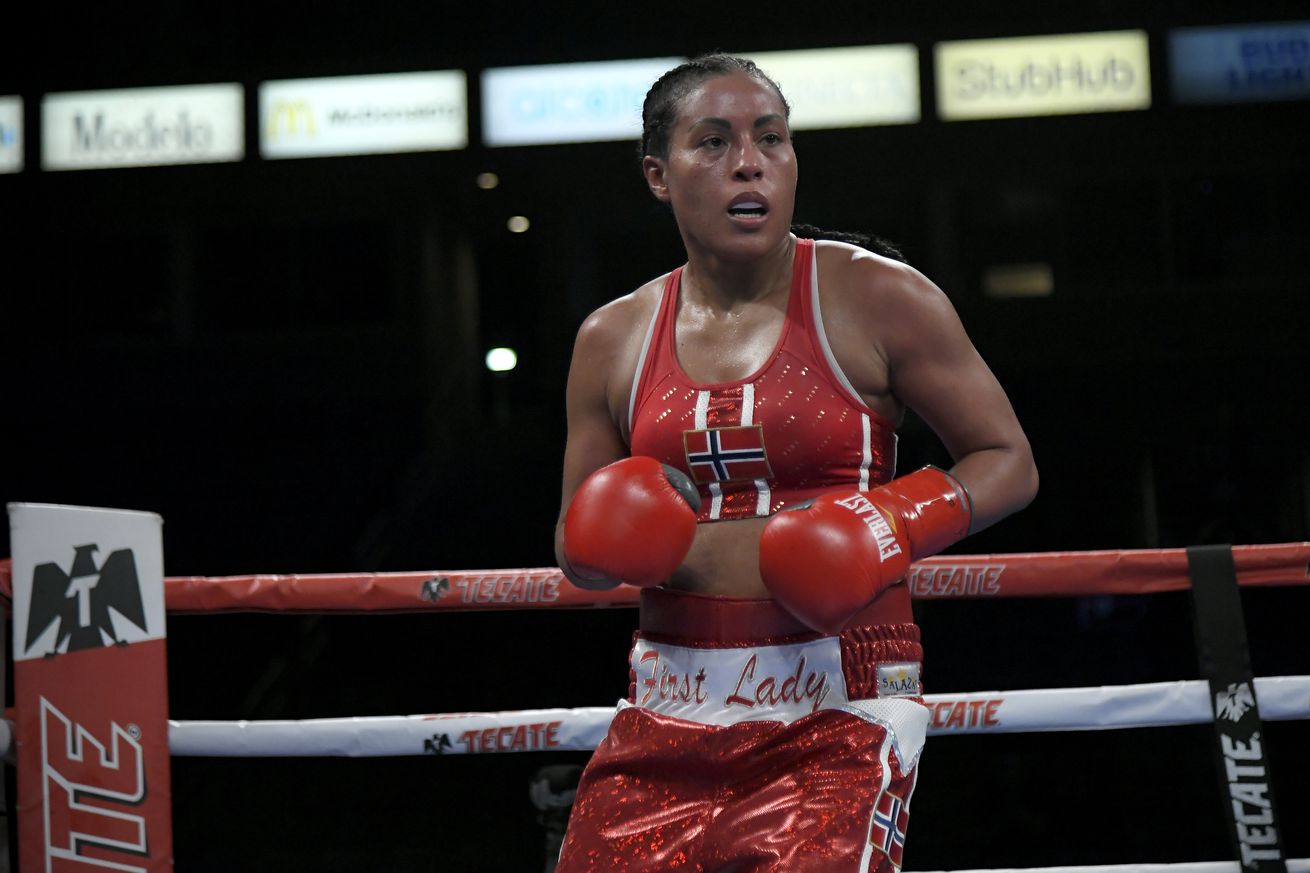 Despite losing, Braekhus not convinced McCaskill is the better fighter.

Cecilia Braekhus is coming back for he world titles, expecting to avenge her August 15th loss to Jessica McCaskill when they meet in a rematch. In fact, Braekhus is so confident that she’s got the ability to beat McCaskill that she doesn’t even think she needs to shake things up or make any real adjustments the next time she see’s McCaskill in the ring, telling RingTV:

“I don’t need to make any adjustments [for the rematch],” insisted Braekhus. “I just need to have a normal camp, box the way I normally box and I will beat her. Including my amateur background, this was by far the weakest performance of my whole career. Even in my darkest hour, to be extremely dramatic (laughs), she still needed help from the judges to beat me.”

That’s certainly not the kind of gracious talk Braekhus offered immediately following that loss, but upon reflection it seems that Braekhus is back in fight mode. Braekhus continues by saying that McCaskill was never able to seriously hurt her during that fight when that was McCaskill’s plan, and that should concern her heading into the sequel.

Braekhus attributes her slow start in that fight to overtraining, saying three training camps took a toll on her and she just didn’t have the energy on fight night. All in all, though, Braekhus says that McCaskill is a technically limited fighter without much power, and that she’s plenty sure that things will go her way this go around.