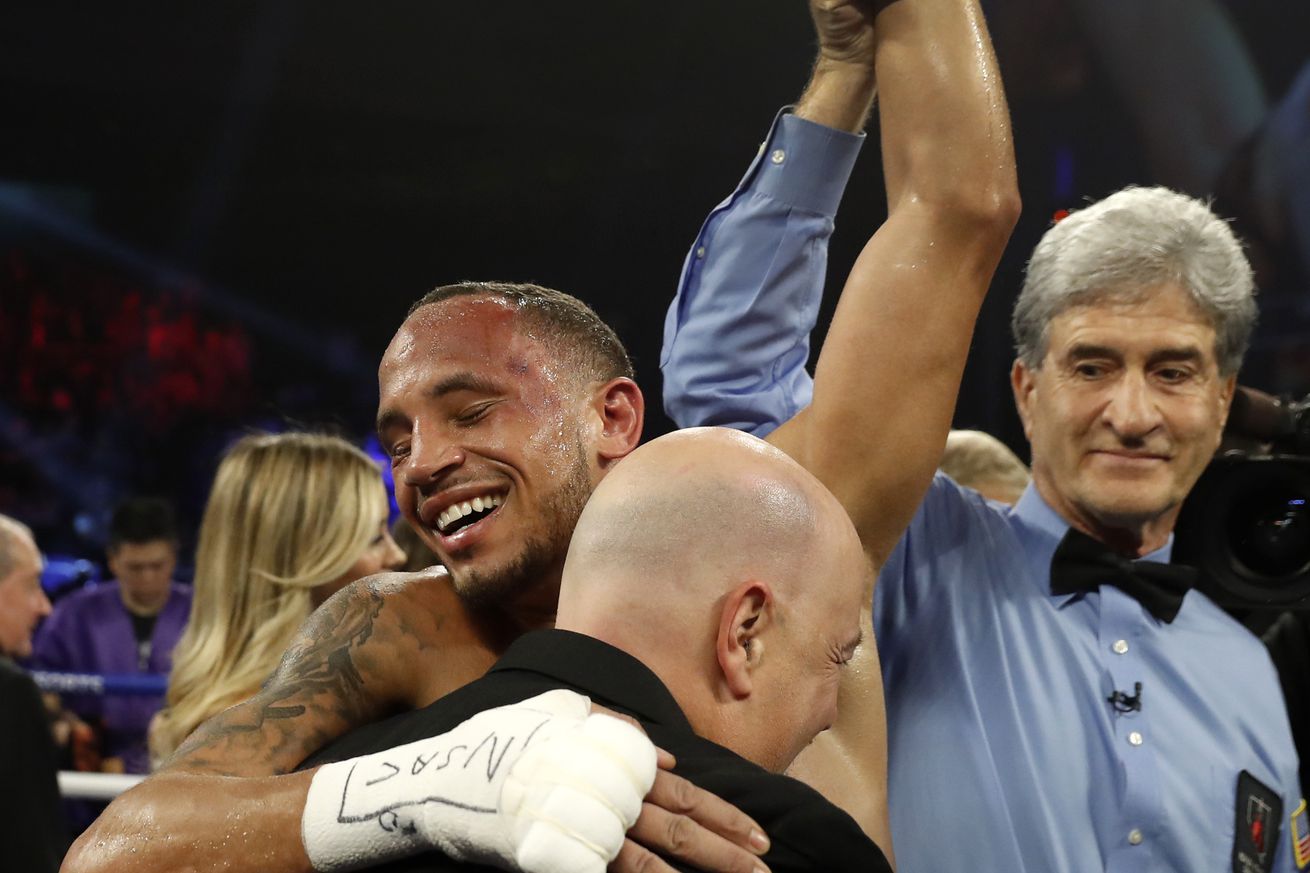 Well, that was quick.

Brant (25-2, 17 KO) will be back in action for the first time since his disastrous rematch with Ryota Murata in July. He’d previously upset Murata for the belt and successfully defended it against unbeaten Khasan Baysangurov.

“I am excited to be back fighting under the Top Rank banner with a new team,” Brant said. “Training in Colorado Springs has shown me what it’s like to work with a coaching staff that have mastered their craft. I am expecting a tough fight with Ahmed, as he has proven to be a dangerous Ghanaian fighter. I’m confident my team will train me to showcase my talent. There hasn’t been a day that has gone by that I haven’t thought about regaining my title. None of that happens until I conquer the task at hand. I will reign again as a world champion.”

Ahmed (27-1-1, 18 KO) had spent the entirety of his career beating up limited opposition in his native Ghana when he got the call to challenge Zurdo Ramirez in 2018. That ended, well, predictably, with Ramirez demolishing Ahmed over six rounds. He’s since bounced back with a pair of wins, one of them over PBC victim-of-choice Juan de Angel and the other over Nigeria’s Sunday Ajuwa, who’d beaten two (2) men with winning records.

“This is a great opportunity to prove I am a middleweight to watch,” Ahmed said. “Super middleweight was not my natural weight, and I feel fresher and more powerful since moving down in weight. Rob Brant and his team made the wrong choice for a comeback opponent. I am coming to shock the boxing world and earn another world title shot.”

Other names of note on the card include Xander Zayas, Sonny Conto, and the Adorno brothers.