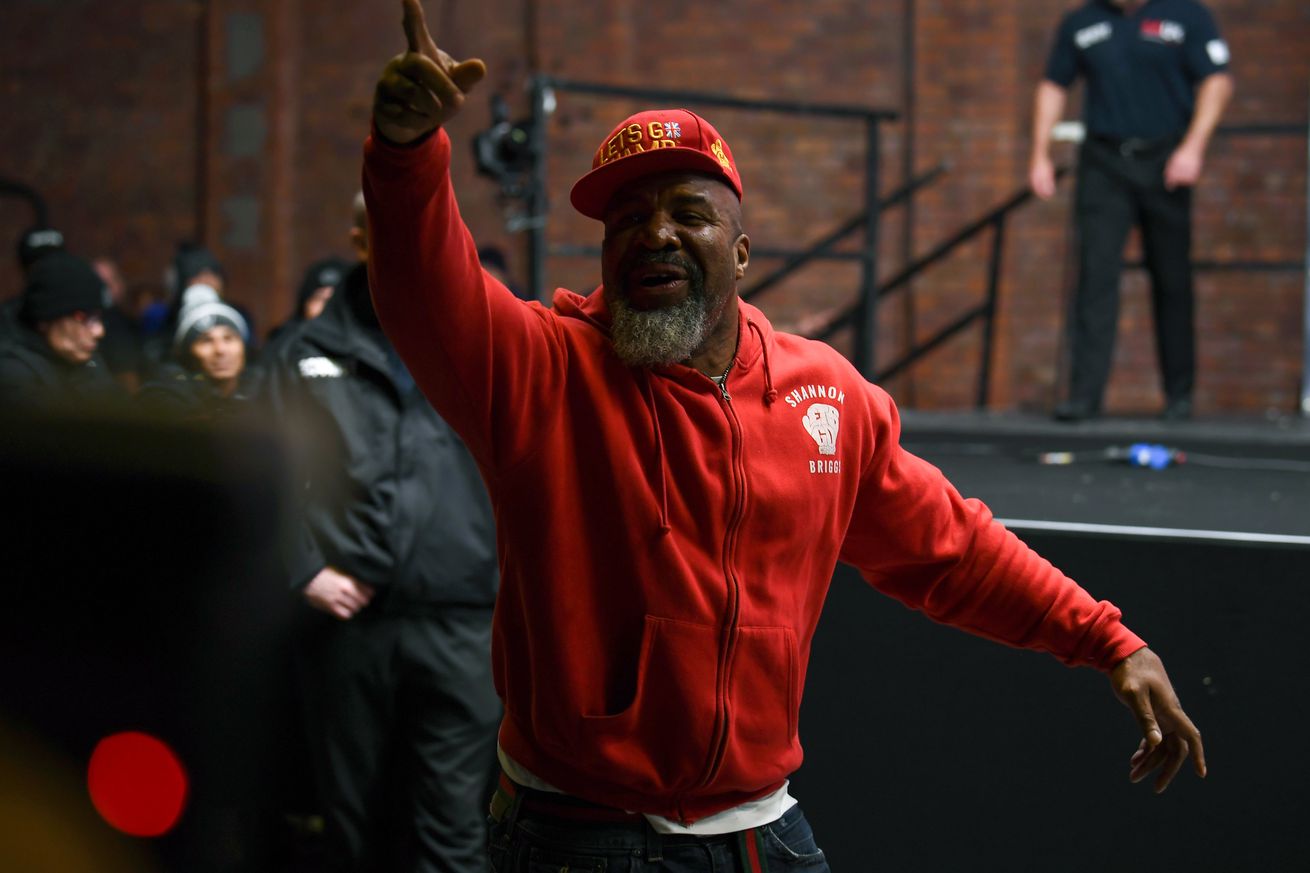 The former heavyweight champs could potentially meet in a Brooklyn clash.

He knows there is no shortage of suitors. The kid grew up in Brownsville, Brooklyn, and disappointment was a regular visitor, so he knows to hedge his bets.

Shannon Briggs understands that Mike Tyson is still Mike Tyson, and his allure is still considerable. If the ex-Iron Mike wants to come back, take a gimme bout and take on Tyson Fury, hell, that could probably be arranged.

But the 48-year-old Brooklynite is nothing if not wickedly stubborn, in a good way, so he’s banging the drums for the Thrilla in Brownsvilla, Briggs vs Tyson. No, no, no, not like that, it would be a charity thing, an exhibition, Briggs told me on Friday.

“I’m hopeful we’ll have a deal within the next 48 hours,” Briggs stated. (He delved into his fighting plans a bit more here, on the Everlast Talkbox podcast.)

“I’m lookin’ forward to it, champ, I think it’s gonna happen. I feel strongly about this. If ever I thought this could happen, it’s now.”

As for the hedging, Briggs did a great job talking up his allegiance with a men’s health outfit, a company that will set you up with a doctor visit, and have you assessed to see if you could gain by a virility enhancer. Also, reefer. Briggs was toking on non-THC hemp, and he told me that in Cali, you can get the real deal stuff, Briggs brand.

The pugilist, who has talked of doing bare knuckle boxing when the pandemic dust settles, said that he, too, has had to work hard on his mental game. The uncertainty that the coronavirus has kicked up had him in the dumps, he shared, but he righted himself.

A few “Let’s Go Champs” into the mirror, and he decided to put down the fork and pick up the mitts. He’s training, staying ready, if Tyson picks up his phone, calls Shannon, and says, “Let’s go champ — for charity!”