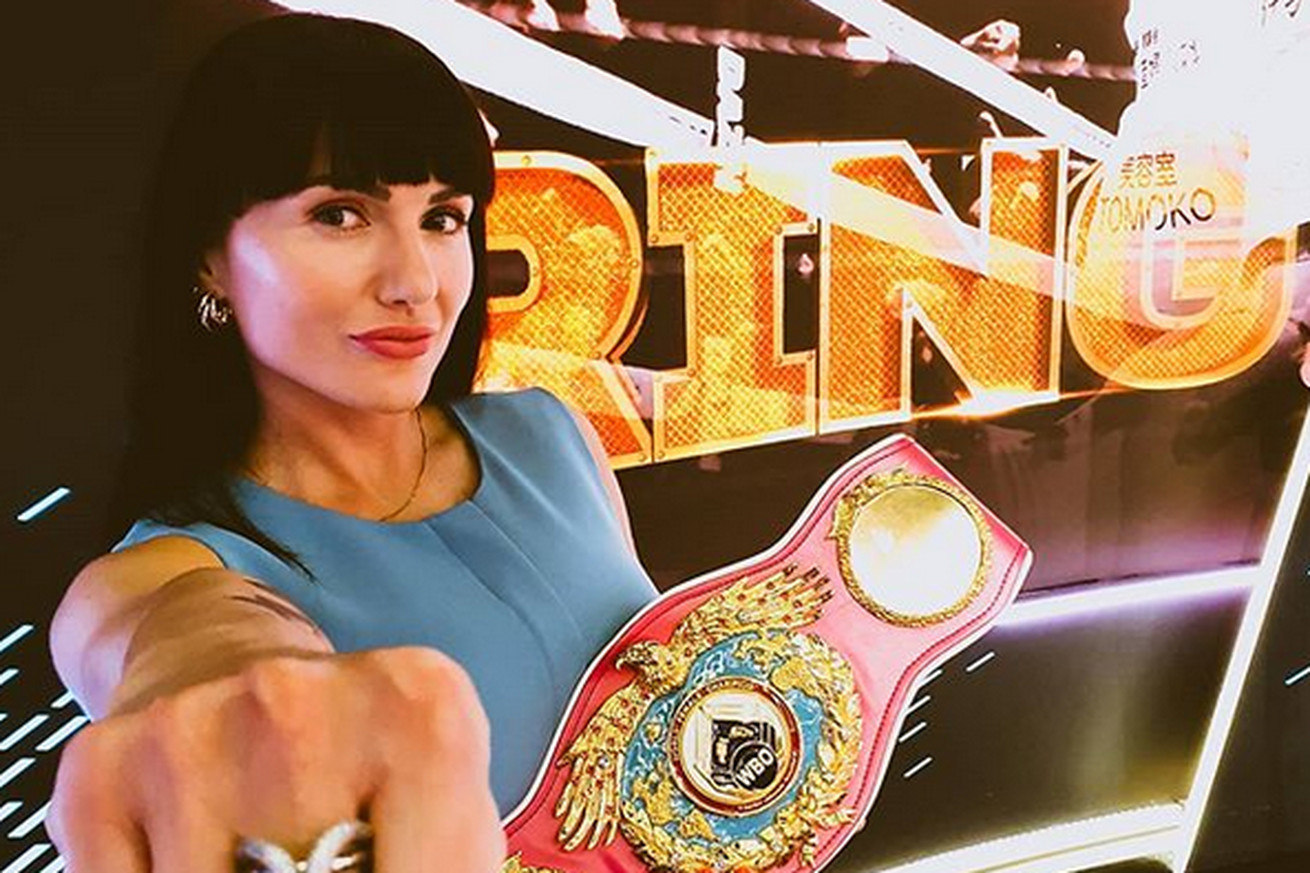 Brodnicka is expected to face Mayer in a WBO mandatory title fight next month.

WBO junior lightweight titleholder Ewa Brodnicka recently signed with Matchroom Boxing with her eye on a potential unification against WBC titlist Terri Harper, but everything was thrown for a loop when the WBO officially ordered Brodnicka to face Top Rank’s Mikaela Mayer or vacate her belt.

Brodnicka-Mayer is expected to happen toward the end of October. The 36-year-old Polish fighter, who won her belt in 2018 and has defended it four times since then, is confident she’ll surprise Mayer — and probably most people, in all honesty — and come out victorious.

The 30-year-old Mayer (13-0, 5 KO) has talked a lot of trash on social media, calling Brodnicka “soft” and saying her generation “can’t hang with this era of women’s boxing,” urging Brodnicka to “at least go out with some honor.”

Brodnicka (19-0, 2 KO) respects Mayer as a quality opponent, but thinks she can surprise the American — and most people, probably — and get the win:

“It’s time to fight the best. I want to fight the best in the division. She is a top fighter, a good opponent with good combinations. She is tall, like me, she is 2cm taller. Normally we fight with smaller opponents because we are the tallest in our category. It will be an exciting fight. She’s the girl who wants to be the world champion but I’m the girl who doesn’t want to leave her belt behind.”

If Brodnicka were to get past Mayer, she also would still want that unification bout with Terri Harper, and says she learned a lot from Harper’s disputed August draw against Tasha Jonas:

“I know how to fight with Harper. I know how to beat her. … If Harper won I was expecting to fight her. But the situation has changed. So when I beat Mayer, I really want to win another belt against Harper.”

Again, I suspect most do see Brodnicka as Mayer does, as part of the “old guard,” if you will, of women’s boxing, who have largely been taken down when faced with talent filtering into the pro ranks over the last seven or eight years. A notable exception, of course, is Delfine Persoon, who gave Katie Taylor two terrific battles, and Brodnicka obviously would like to be more of a Persoon than, say, a Christina Hammer or an Eva Wahlstrom, for a couple of examples.