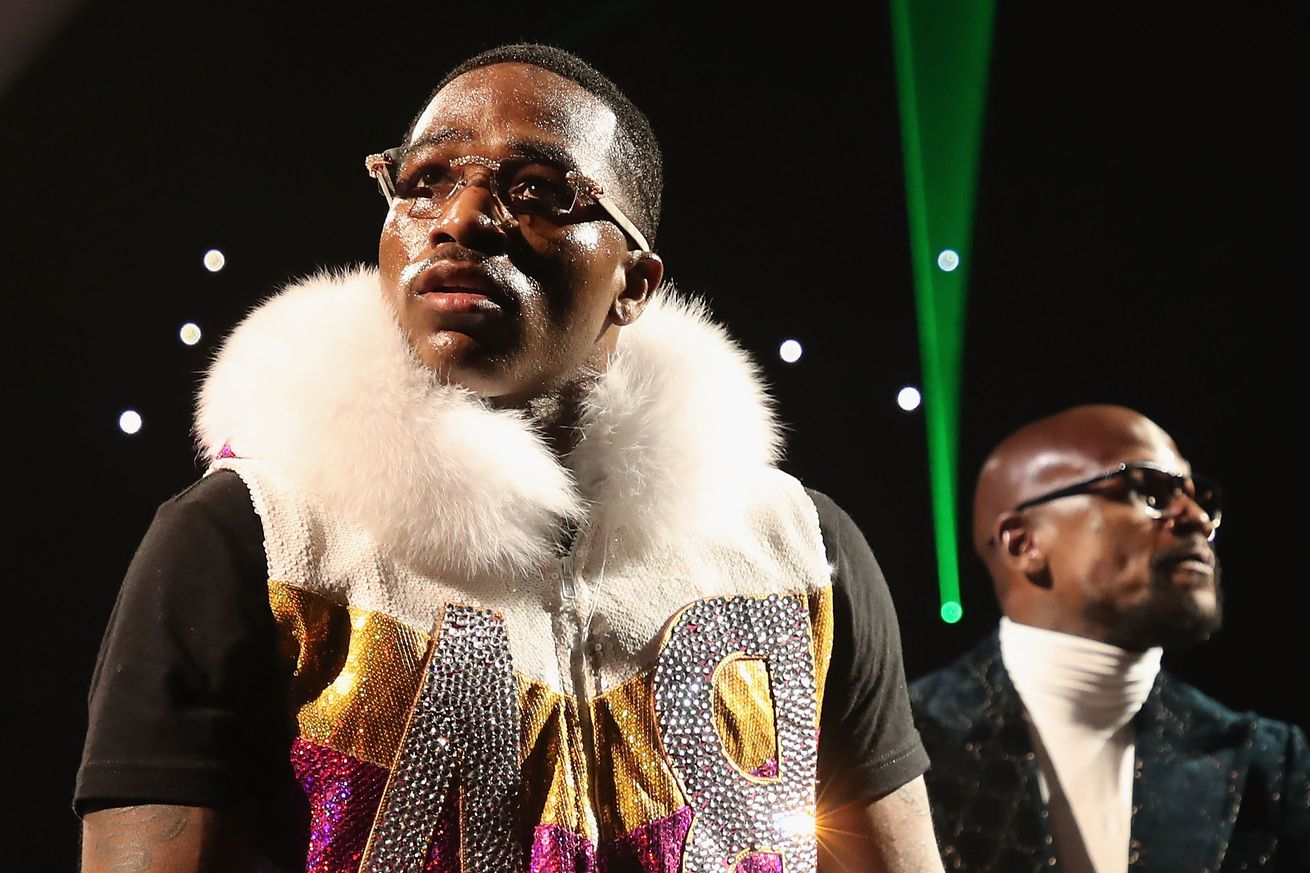 The former titleholder’s outside the ring troubles continue piling up.

Adrien Broner was arrested on a DUI charge in Miami Beach late Friday night, according to TMZ, putting the troubled former titleholder once again in the news for something he’d rather not be.

Broner was taken to a nearby station where he was awake long enough to take a drowsy mug shot. Bond was set at $1,000 but he’s on an 8-hour hold so he’ll be behind bars until at least 4 AM on Saturday.

The 30-year-old Broner hasn’t fought since Jan. 2019, when he was handily defeated by Manny Pacquiao, and hasn’t won a fight since a controversial split decision over Adrian Granados in Feb. 2017. He’s 0-2-1 in his last three outings and has seemingly squandered almost all of the potential he was once believed to possess.

Broner (33-4-1, 24 KO) has won titles in four weight classes, but at this point the mounting pile of legal issues are overshadowing his in-ring achievements. It wouldn’t be a new story in the boxing world, but you never want to see it with anyone.