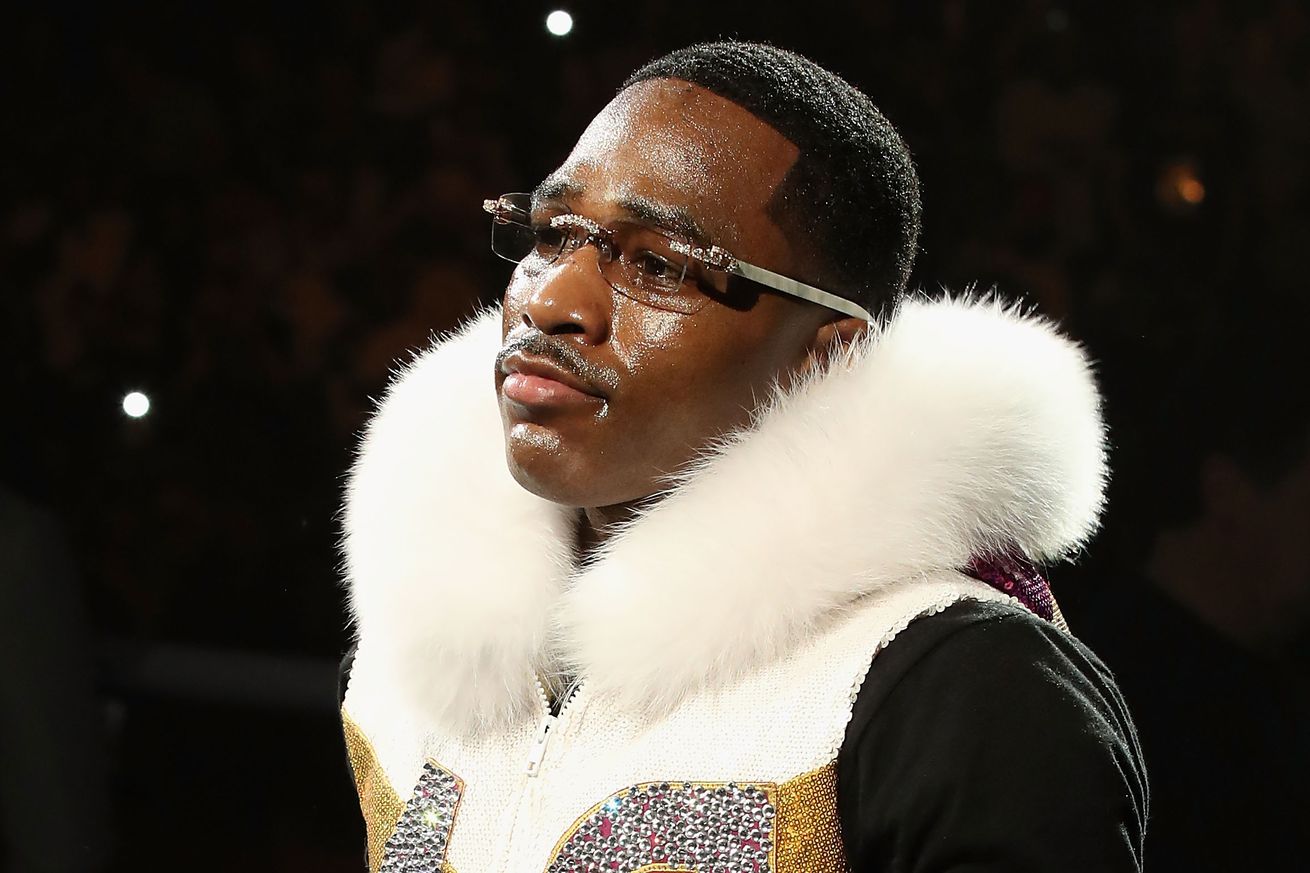 The former four-division titlist thinks he can still get down to lightweight and fight again.

Adrien Broner’s full-time rap career may not last long, as the 31-year-old former four-division titlist is talking about a boxing “comeback,” saying he believes he can still get down to 135 pounds and take out the mostly younger guns in that division.

“I want to be world champion again,” Broner told the Wyatt Live podcast (via ESPN Ringside). “[I’ll make] 135 if it’s the right opponent. … I’m a natural lightweight, and if I come back to 135, I’ll destroy the weight class because I can still make the weight.”

Broner (33-4-1, 24 KO) hasn’t made 135 pounds since Feb. 2013, when he demolished Gavin Rees in a defense of the WBC lightweight title. He jumped two divisions to welterweight four months later, winning a controversial split decision to take the WBA’s secondary “world” title from Paulie Malignaggi in Brooklyn, after which he suffered a humbling first pro defeat against Marcos Maidana in Dec. 2013.

Broner has bounced between 140 and 147 since then, and is 0-2-1 in his last three fights, dating back to the summer of 2017 when he lost to Mikey Garcia. He most recently fought in Jan. 2019, losing clearly to Manny Pacquiao in a Showtime pay-per-view main event.

Can he make 135? Hey, maybe. It’s questionable but not impossible or anything. If he can, though, will he really be able to beat the rising young stars of the division like IBF titlist Teofimo Lopez, WBC titlist Devin Haney (whom Broner has spoken of fighting), Ryan Garcia, et cetera? Can he beat Vasiliy Lomachenko? He doesn’t have a win over a serious contender in years. I think most would agree he’s lost clearly to the four best fighters he’s ever faced — the aforementioned Pacquiao, Garcia, and Maidana, plus Shawn Porter in 2015 — and he hasn’t really looked good, regardless of result, since 2015 against Khabib Allakhverdiev.

But while he may not get any $10 million offers, Broner remains a star figure in boxing, like it or not. He has supporters and “haters” alike, and all of them pay attention when he fights, either to cheer him on or hoping to see him lose. There’s a lot of value in that, and that name value would also be attractive to young fighters who may seem him as very beatable.