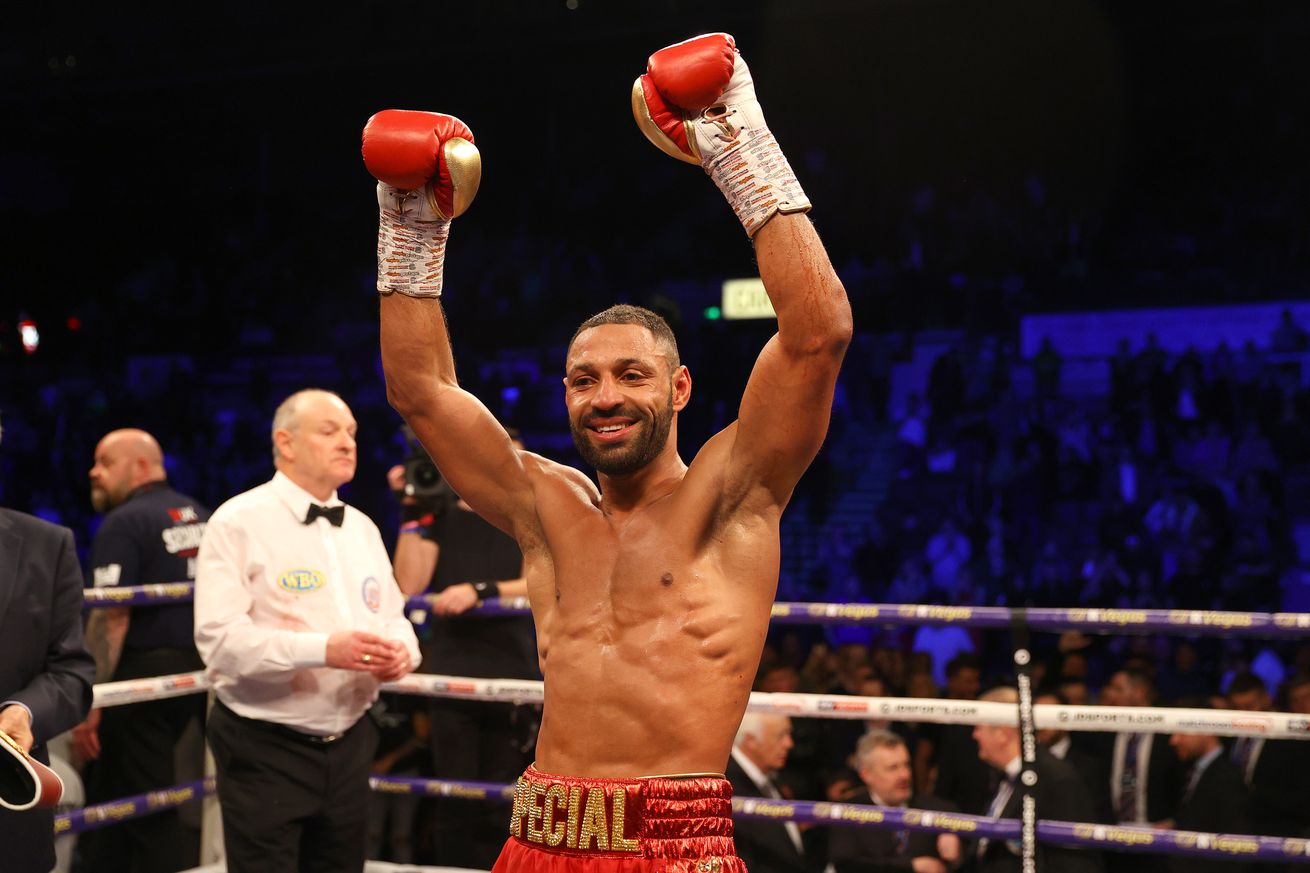 Brook says he has the requisite skill set to top Crawford this weekend.

With Kell Brook now just days away from his title shot against Terence Crawford, Brook tells Sky Sports that he’s fully confident heading into this bout, taking solace in the knowledge that he was able to win a major world title in America before, when he beat Shawn Porter in 2014.

For this particular fight Brook says that he has all the necessary tools to upend Crawford, citing some of his attributes.

“I’ve got the accuracy, the size, the desire, the power to overwhelm him and to get into my rhythm. He will get a rude awakening on Saturday. He’ll know really fast that he shouldn’t have put me on top of his list. I can box orthodox, southpaw, I have balance and timing, I’m a big welterweight. I’m a scary fighter, I’m dangerous for any fighter in any weight division. You will see me, from round one, take control of this fight.”

Brook, 34, is most recently coming off a knockout win over Mark Deluca in February, marking his third straight win since getting stopped by Errol Spence in 2017. Crawford, 33, is riding a seven fight stoppage streak, most recently stopping Egidijus Kavaliauskas last December.