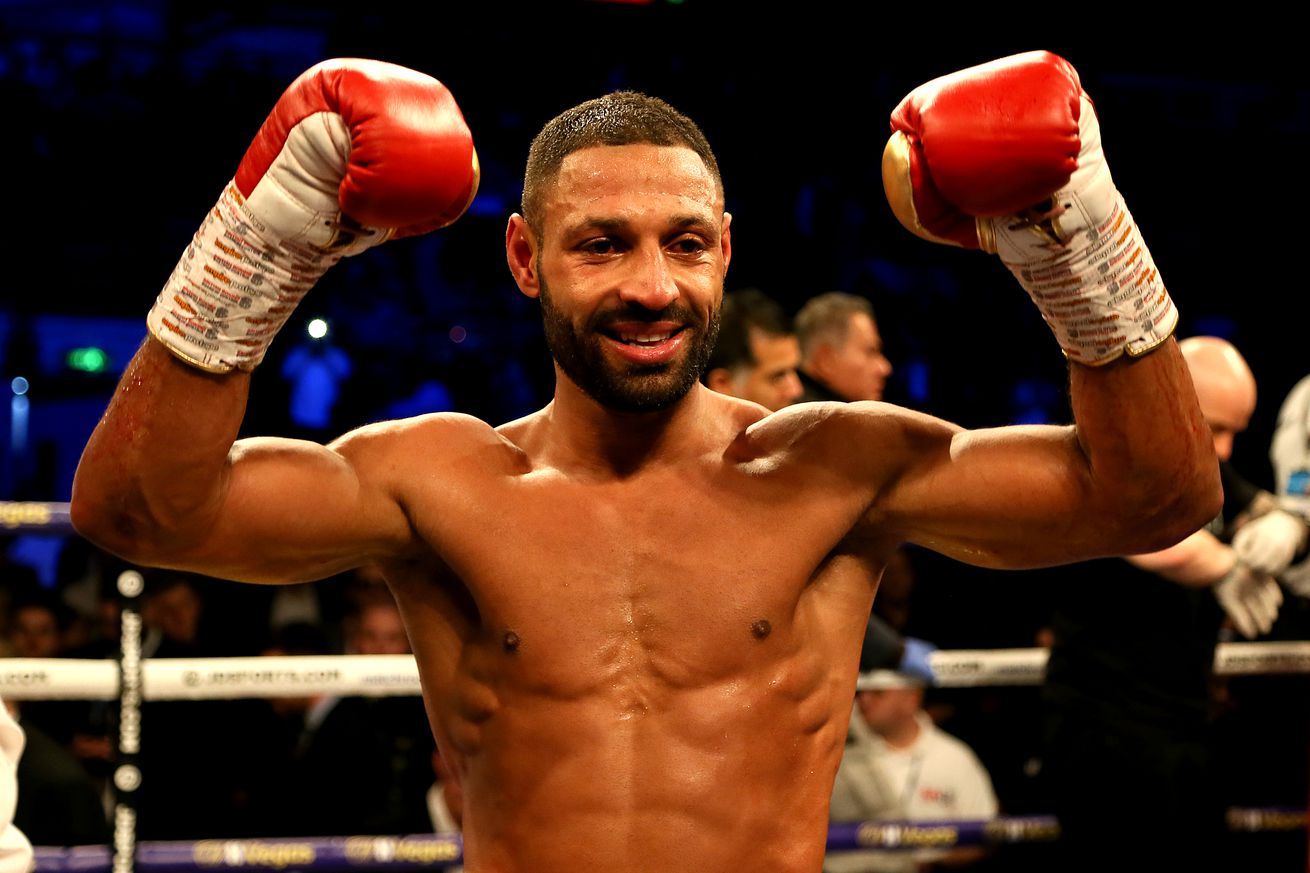 “Special K” is targetting a shock upset on November 14 in Las Vegas, but can he really pull it off?

I’ve always been a fan of Kell Brook. Drenched in sweat inside London’s historic York Hall in 2008 was where the proud Yorkshireman first properly caught my eye, stopping a brave Barrie Jones for the British welterweight title.

Jones was a tall, rangy southpaw who was offered the opportunity for the vacant Lonsdale belt at just three weeks notice. Brook, aged 22, was under the temporary tutelage of Dave Coldwell after a hiatus from the infamous Wincobank Gym. Dancing, jiving, gyrating to the ring in the heart of Bethnal Green, Brook was imitating his idol Naseem Hamed; calm, confident and collected, the 16-fight novice was about to embark on a fight that would spark the kindling to a successful, yet frustrating career.

Brook dominated the seven rounds that the Welshman survived, using his crisp timing and unorthodox movement to force the towel to be thrown in by Jones’ reluctant corner. If that retirement signaled the start of Brook’s climb, a similar act of compassion by Dominic Ingle – eight years on against Gennadiy Golovkin – signalled the beginning of his decline, in front of a packed-out 02 Arena in London.

I was there that night in 2016, too. Far enough away from the ring not to wince in empathy at the destructive power of a peak 160-pound GGG, but close to enough to realise, pretty quickly, that “Special K” was out of his depth in a weight class he never belonged. I probably knew that before the first bell rang that evening, but hey, us Brits can be a blindly partisan bunch.

Whether Brook needed to take that fight against a pound-for-pound topping Golovkin is up for debate. The Eubanks originally refused to sign off on the opportunity, leaving the door ajar, and with JoJo Dan, Frankie Gavin and Kevin Bizier filling two years of IBF welterweight title defences since a career-high win over Shawn Porter, Brook walked through it.

Walking through the door to the awaiting Kazakh, Brook later left that room with a broken orbital bone and dented pride, yet still clinging onto the 147-pound title he has won impressively in Carson, Calif. Eight months later, at the home of Brook’s beloved Sheffield United Football Club, Errol Spence Jr would pour salt into the wounds that were still fresh from the GGG beating, taking the red strap back to Texas and leaving the Briton in no man’s land.

Sergey Rabchenko, Michael Zerafa and Mark DeLuca fights followed as Eddie Hearn and Brook tried to get a feel for what was left, and at what weight. Amir Khan popped up every four or five days, with British boxing journalists wasting precious ink on detailing a mind-numbing “will they, won’t they” saga to rival “Friends.”

Fast-forward to 2020, and Kell Brook is on the verge of his fourth “name” at world level. Having flirted with the competitive 154-pound division, Brook has – rightly or wrongly – convinced himself back down to welterweight where he will challenge Terence Crawford for the WBO’s version of the title.

“I’ve said for a while making 147 for Kell Brook is an absolute nightmare,” Dave Coldwell told World Boxing News a couple of years ago. “It was a nightmare when I used to work for him years ago, so now your body thickens out as you get older, your body wants to move up. Getting up to 154, I think that extra weight he can allow himself to use, and I think you’ll see the best of him.”

Now, at 34, there will be obvious concerns for Brook back down at the lower weight. Brook is adamant this is the only fight worth his return but will enter the ring as a huge underdog in November.

“Terence Crawford is a hell of a fighter,” Brook told ESPN. “He deserves to be top three pound-for-pound, but I know my ability, and I know what I can do. As I said, I would fight Terence Crawford in his backyard. Inside that squared circle is home for me. It doesn’t matter where the fight is. I’ve got the self-belief, I’m very strong, and I know what I can do in there.”

Brook takes confidence in Crawford’s contest against Ricky Burns back in 2014. Crawford’s only fight outside of the USA, back in the lightweight pool.

“He couldn’t stop him [Burns]. He’s obviously grown and gotten a lot better, but believe you me; you’ll know when you see the fight, I can definitely hurt this guy 100 per cent. This is the biggest test. This is the fight that the fans need at this time with what’s going on in the world.”

August 16, 2014, feels an awfully long time ago. Propped up at a casino table in the south of England, myself and a comparably drunk friend heckled the staff to put Porter-Brook on the big screen, ordering two drinks we certainly didn’t need to sweeten the deal. We’d have to settle for a picture without sound, but over twelve exhausting rounds, Brook’s tenacity down the stretch, accurate right hand and spiteful jab forced “and the new” from the lips of Jimmy Lennon Jr.

This fight was over six years ago, and ever since, Brook has swum –sometimes willingly – against the tide of boxing’s shark-infested waters. Whether the former world champion’s hunger burns the same as it did that night in California is arguable and unlikely, and one last roll of the dice as an underdog could see Brook stagger into an anti-climatic retirement.

Still, it’s hard to begrudge this opportunity for Brook, despite an understandable clamour for Crawford to be tested at a higher level.