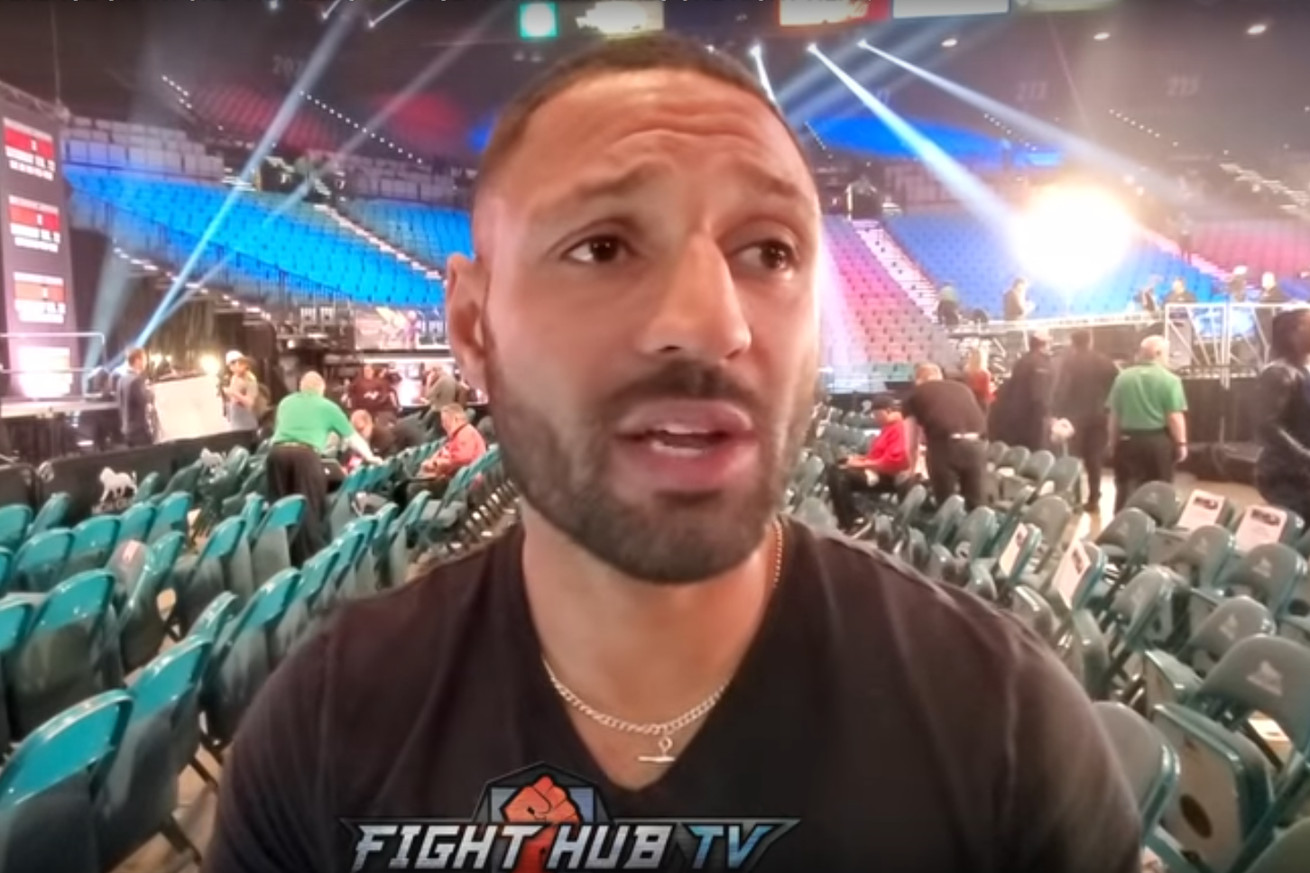 Brook says both he and Crawford need opponents, why not face each other?

In this video interview with Fight Hub TV, Kell Brook talks about his brief interaction with Terence Crawford at a recent show, his interest in fighting him, and also wanting a rematch against Errol Spence Jr. Check out what he had to say below…

Brook on his interest in a fight with Crawford:

“He’s running out of dance partners and there’s one right here. You know, listen, I’m in better mental, physical state then when I boxed Spence. It’s an argument who’s #1 at welterweight, Crawford or Spence, with the car crash and everything else. You probably have to put Crawford (#1) because he’s been more active and he’s looked wicked doing what he’s been doing.

“I want them dancing partners: Pacquiao, Thurman, light middleweight Charlos — these kinds of names you got to mention along my name. I’ve been in the Spence, been in with the Golovkins and I’ve showed that I belong at that top tier so they can all get this.”

On also wanting a rematch with Spence:

“I want to give the fans the fight they want and they want the Spence fight, they want the Crawford fight. So before I hang them gloves up I want them fights for the fans.”