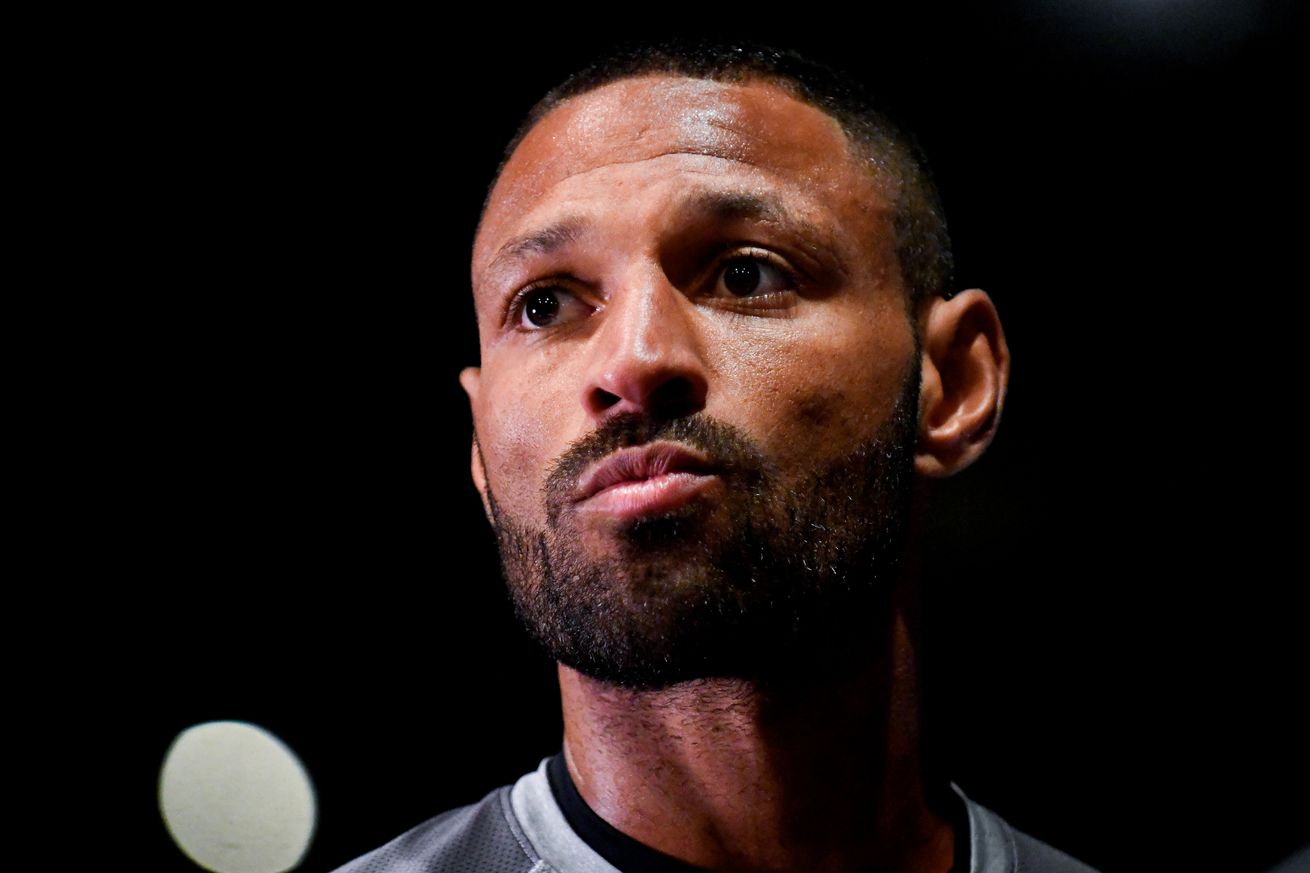 Both fighters are signed to Matchroom.

Kell Brook wasn’t able to land his coveted fight against Amir Khan, so the British fighter has been forced to look elsewhere for his next outing. WBN currently cite sources which indicate that Brook is now closing-in on a deal to fight Jessie Vargas in a fight that would be held in the United States.

The fight would appear to be a rather logical one, and fairly easy to make, considering both fighters are under Eddie Hearn’s Matchroom banner.

Brook (38-2, 26 KOs) has won two straight fights since taking a couple of punishing defeat from Gennady Golovkin and Errol Spence over a year ago. But unfortunately Brook didn’t look great in his last decision win over Michael Zerafa last December, and it has led to ongoing questions about whether or not Brook still has the chops to compete at the championship level.

Meanwhile Vargas (28-2-2, 10 KOs) is coming off draws in his last two fights against Thomas Dulorme and Adrien Broner last year. Vargas is always a game fighter, but he’s appeared to have hit his ceiling, which just isn’t enough to put him on the elite level. That said, that puts him right on par with Brook at this point, making it an evenly matched fight if it all comes together.